Do you have sore thumbs? Apparently the amount of texting injuries is increasing 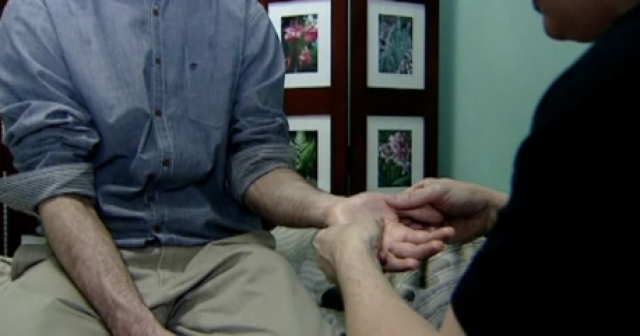 The number of texting injuries has apparently increased in Canada. That’s right, according to one Carl Tricky, a massage therapist in Saint John, states that he’s seeing more clients come into his practice with thumb strains. Tricky says “what we’re talking about is a repetitive strain injury and that strain is caused by overuse of the thumbs and people are seeing an impact on their quality of life. It interferes with their ability to do a lot of things because we use our hands a lot during the day… One of my clients had to be off work for five weeks and really just needed to rest his hands”. If you are experiencing some “sore thumbs” due to texting/emailing, Tricky says the best way to overcome this is to do strength training and take breaks.

When it comes to texting in Canada, the Canadian Wireless Telecommunications Association (CWTA) recently stated that 57 billion text messages were sent during the first 9 months of 2011.