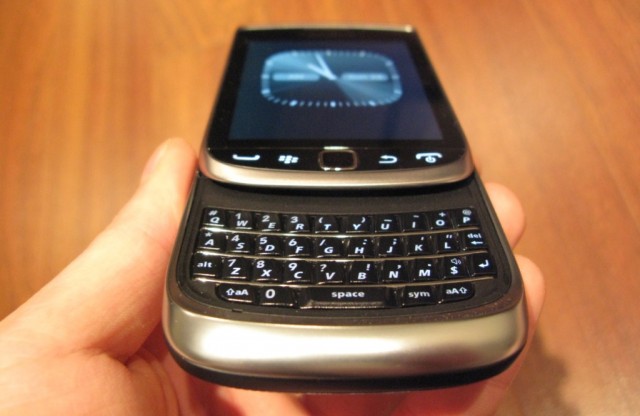 We’ve known for a few weeks that Videotron will be releasing the BlackBerry Bold 9810, a follow-up device to the 9800. Today the Quebec-based carrier has launched this smartphone and stated that “The all-new BlackBerry Torch will blow you away!”… might be a bit of an exaggeration, but if you’re into QWERTY slider touchscreen devices this might be something to consider. This BlackBerry 7 smartphone is priced at $149.95 on the “reduced plan”, or $599.99 outright.