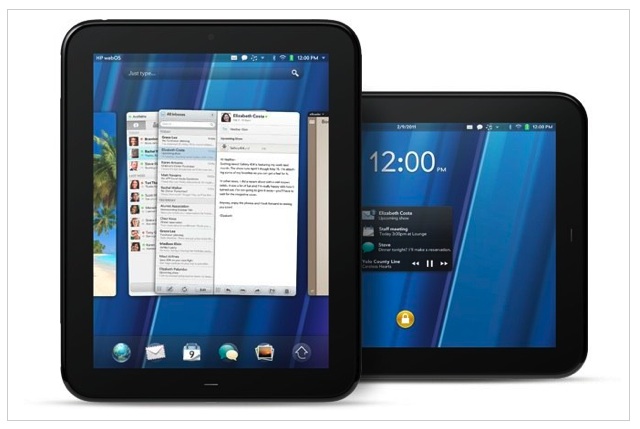 HP has finally announced that their webOS-based TouchPad tablet will be launching in Canada mid-July (we are hearing July 15th). It’s the Wi-Fi version and it’ll be available first in the States on July 1st for $499.99 for the 16GB, and  $599.99 for the 32GB. As for Canadian pricing we were informed that the prices are a bit higher with the 16GB TouchPad coming in at $519.99 and the 32GB  for $619.99. No word yet on the points of distribution but it’ll most likely be at the usual locations such as Best Buy and Future Shop. HP notes that pre-orders will start on June 19th.