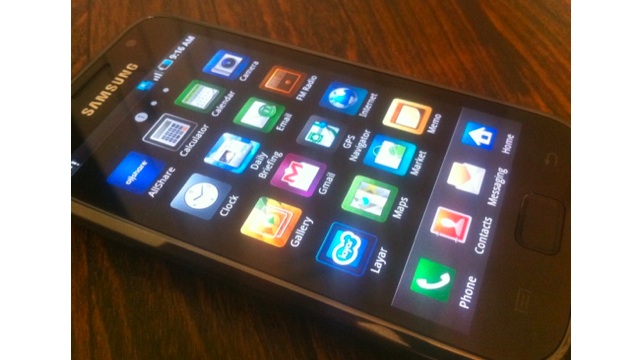 On December 17th Samsung notified Galaxy S Vibrant customers that they were “temporarily suspending the upgrade” to Android OS 2.2 as it was causing several problems, including toasting the internal microSD storage. Then on December 23rd an 2.2 upgrade was available for both the TELUS Fascinate and also for Virgin and SaskTel Vibrants. Even though it’s the same device, nowhere on the Samsung site was an upgrade available confirmed for Bell. Alas, today those Bell customers who have been waiting can now comfortably upgrade their Vibrant.

So go get it from Samsung and let us know what’s happening with your device.