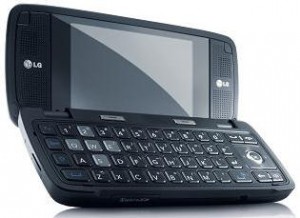 Bell recently announced a whack of new phones that will be available for purchase on Sunday, November 9th (weird date but hey… anything is possible). We got some good info when it comes to the prices plans of these phones… this will help you do some budgeting for the upcoming holiday season.

There is also a promotional offer for the Cleo – no extra charge though. It will be available in Pink and you will get a “new cake kiss mulberry sorbet lip butter, 15% off coupon for Cake Cosmetics, and a Cleo phone Charm”. The Cleo will also be available at Solo.

**in addition, we have confirmation that the Bell BlackBerry Storm will be available on November 21st … and will bring Roll-Over minutes starting in December**