It's not clear if the docks would offer different features, or if one is for the Pixel Tablet and the other for a possible Tablet Pro 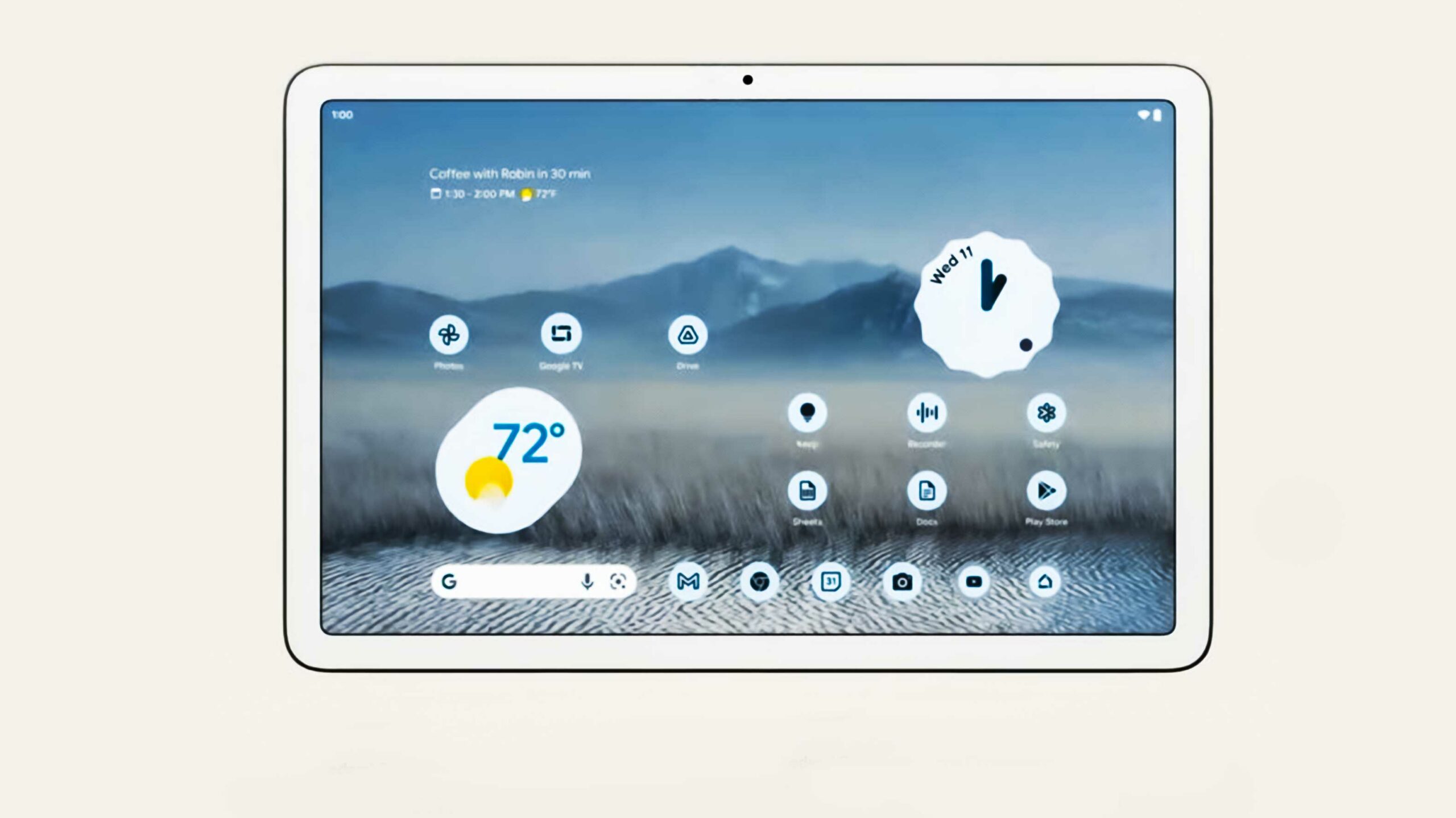 Google’s set to unveil its Pixel 7 and 7 Pro later today, but one device we might not see at the company’s October 6th event is the Pixel Tablet expected to arrive next year. Now, new details suggest the Pixel Tablet will have two dock models.

The details come from the newly redesigned Google Home app the company announced alongside the new Nest Wifi Pro and Doorbell. An internal build of the Google Home rolled out to some people via the Play Store, and now 9to5Google and others have dug into the code and found details referencing docks for the upcoming Pixel Tablet. This further backs up rumours that the Pixel Tablet would be able to turn into a Nest Hub Max-like smart home device when placed on the dock.

The new Home app includes references to ‘Tangor,’ the codename for the Pixel Tablet, alongside references to ‘Yuzu’ and ‘Korlan.’ 9to5 found a separate code comment posted by a Googler that confirmed the codenames were all related. Interestingly, yuzu and tangor are both citrus fruits, while korlan is a tropical fruit similar to lychee.

It’s not immediately clear what’s different between the two docks. Android Police theorized that one of the docks may be destined to work with a possible Pixel Tablet Pro, which allegedly sports the codename ‘Tangorpro.’

9to5 notes that Korlan appears to be further along in development, and Esper’s Senior Technical Editor Mishaal Rahman was able to manually enable a set-up flow for the Korlan dock in the Home app.

There's a setup flow for what's presumably the Pixel Tablet's dock. There's code-names for two docks in the app: korlan and yuzu. pic.twitter.com/QsRqmW2iD4

If the Pixel Tablet and dock combo is real, it may be one of the more exciting products that Google will launch. I’ve had a Nest Hub Max for years and, while I like it, I’ve always felt like it’d get more use if I could just pop the screen off and use it as a tablet. So far, it sounds like the Pixel Tablet could be just that.