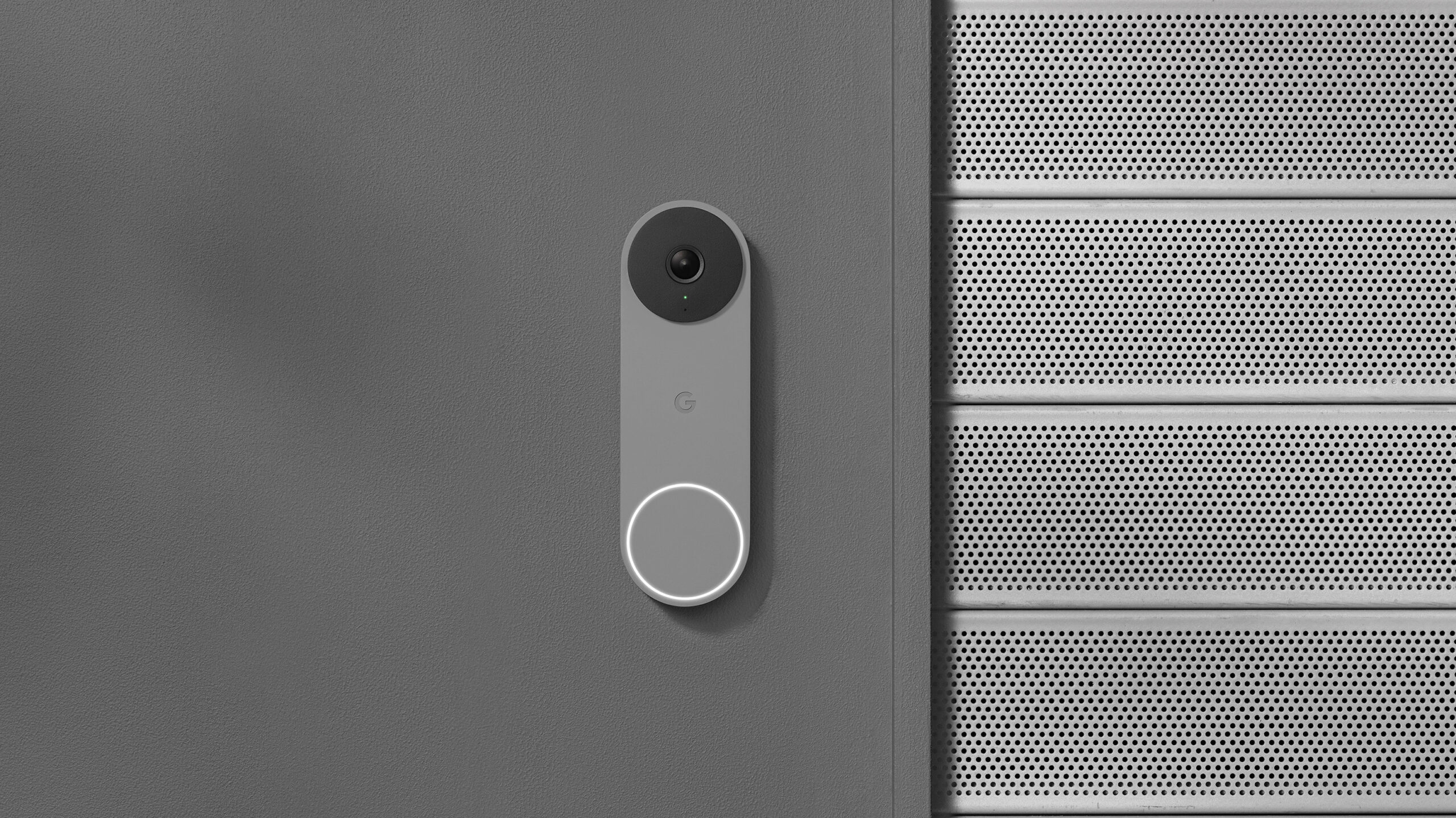 After months of rumours and leaks, Google has finally officially revealed the new version of its wired Nest Doorbell.

The new Doorbell looks identical to the battery-powered version the tech giant released last year but is slightly shorter and overall 30 percent smaller than the Nest Hello.

Further, unlike the battery version, the new wired Nest doorbell is capable of 24/7 continuous video history as long as you have a Nest Aware subscription ($8/month).

The smart doorbell also supports three hours of event video history for free. This means that as long as you jump into the soon-to-be-revamped Home app relatively quickly after receiving a notification that someone is at your door, you might be able to avoid paying for a Nest subscription.

Google says that the new Nest Doorbell also supports Activity Zones and alerts for people, packages and animals without the need for a subscription, though recognizing familiar people requires nest Aware.

Other features include video backup if there’s a Wi-Fi outage, HDR video support and routines through the Google Home app.

The new Nest Doorbell costs $239 and is available to order now in Google’s online store in ‘Snow’ and ‘Ash’ colours.

Unfortunately for Canadians, Google hasn’t detailed plans to update its current battery-powered Nest Doorbell despite the fact that it suffers from cold weather-related issues related to its battery holding a charge.

Google also revealed its Nest Wifi Pro, a new version of its router that supports Wi-Fi 6E, and a refreshed Home app.