Google will release another Pixel 3a and 3a XL update by July: report

It looks like the Pixel 3a series isn't dead yet 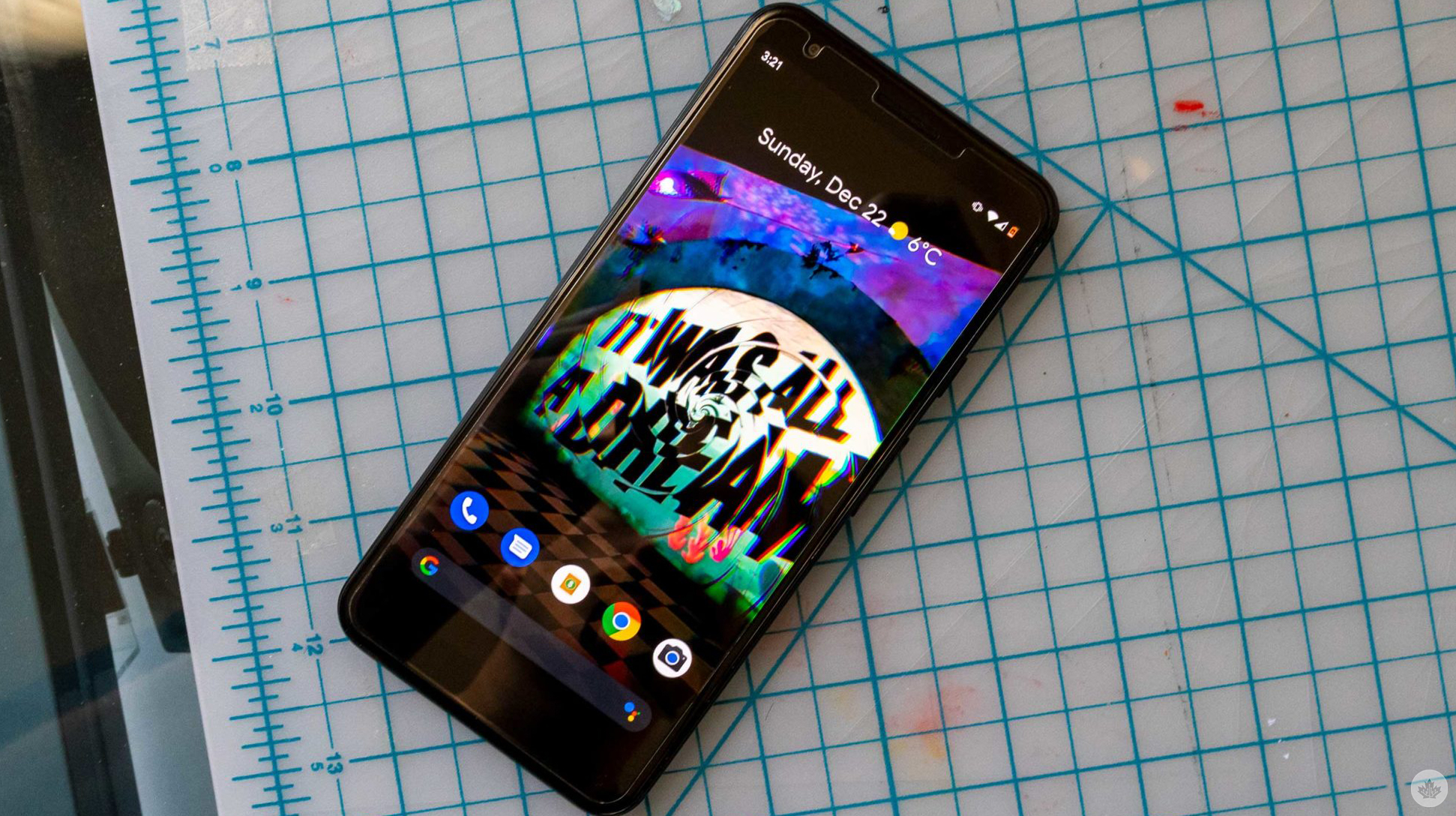 While Google only guaranteed that the Pixel 3a and 3a XL would receive updates until May 2022, it seems like the duo of handsets will get one more update after all.

In a statement to 9to5Google, Google said the following:

It doesn’t seem like the Pixel 3a or 3a XL will get an update alongside the QPR3 or be a part of the Android 13 beta (we already knew this) ,but thankfully, both devices will receive a new update in either June or July.