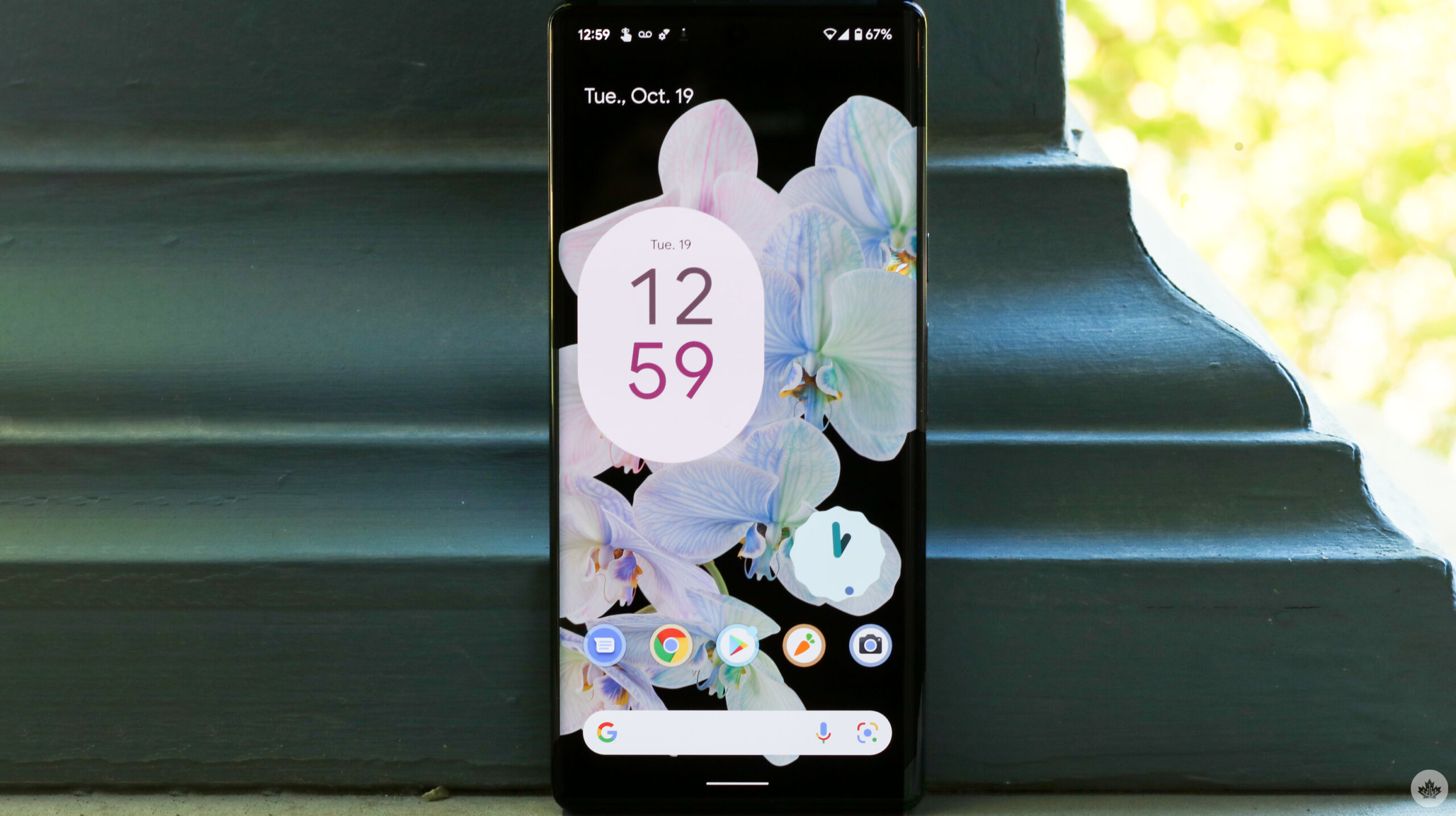 Thanks to a Google support page, we now know that the company’s fancy new Pixel 6 and 6 Pro will only get three years of Android OS upgrades (i.e. Android 12) just like previous Pixel phones.

It’s a real bummer to hear given that Google’s been talking up how the Pixel 6 and 6 Pro will get five years of security updates, a more impressive promise that comes much closer to Apple’s frankly ludicrous level of support (2015’s iPhone 6S got iOS 15 this year, marking six years of software support).

Android Police spotted the Google support page, which says that the Pixel 6 and 6 Pro will get “Guaranteed” Android version updates “until at least” October 2024. Google also guarantees security updates until October 2026 on the same page.

There is a glimmer of hope here — Google says “at least.” That could mean the Pixel 6 and 6 Pro will get updates beyond that timeframe, but I wouldn’t hold my breath.

What makes this particularly frustrating is that thanks to the new Tensor chip in the Pixel 6 line, Google has much more control over the Pixel hardware stack. PCMag’s lead analyst Sascha Segan tweeted that Google has previously had issues with the lack of drivers and support from chipmakers like Qualcomm and MediaTek for newer Android versions on older phones — something that Google implied it wanted to fix with Tensor.

While I don’t want to detract from the positive of five years of security updates, I also want to make it clear that three years of OS upgrades is simply not enough. Google has put itself in a position to do better — now, it actually should.