The PC consists of three parts stacked on top of each other. The primary PC system at the top, the battery module is in the middle, and the Bluetooth speaker module at the bottom 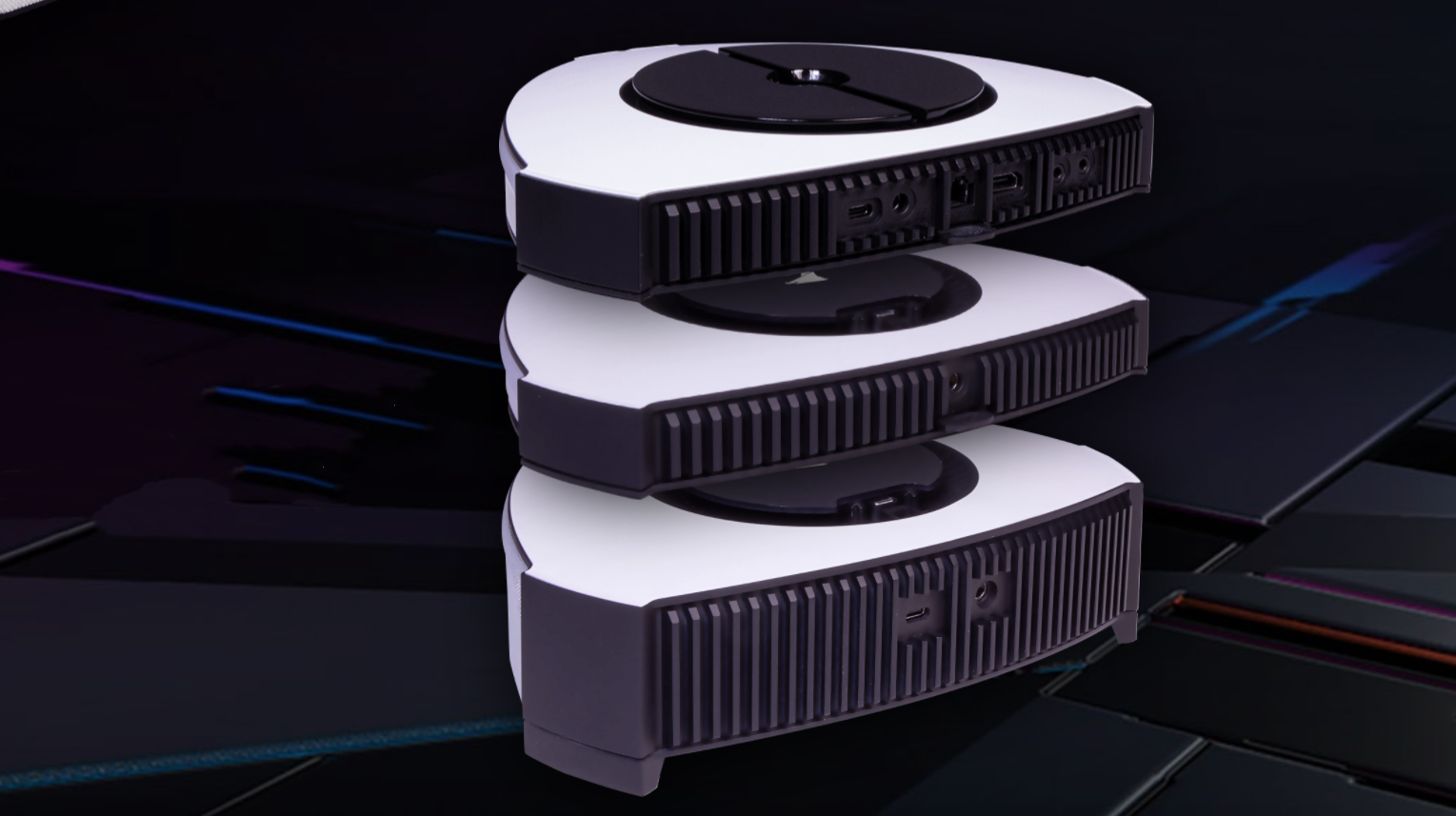 Aorus is working on a new concept PC that will combine a laptop’s portability with a gaming desktop’s high-powered specs and 5G connectivity. Dubbed Project Cielo, which means sky in Spanish, the concept portrays the future of PC gaming on the go with almost limitless possibilities.

The concept PC comes with built-in 5G connectivity for greater bandwidth, ultra-low latency gaming on the go. This is made possible with a falcon-wing antenna integrated into the top of the PC’s chassis.

With this concept design, Aorus is preparing itself for the inevitable future, where 5G will be globally adopted and accepted, and gaming on the go will be equally responsive and immersive as gaming at home. With its innovative battery pack and integrated 5G antenna, gamers will be able to ditch the wires and enjoy gaming wirelessly. 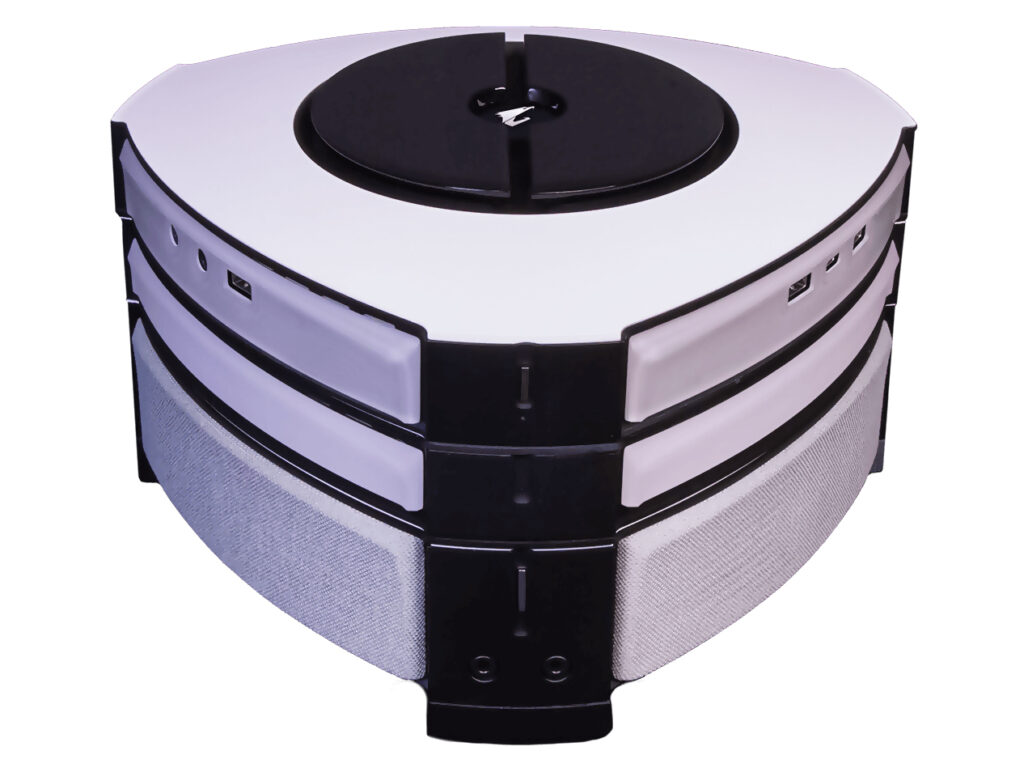 The PC consists of three parts stacked on top of each other (as seen in the image above). The primary PC system is at the top, the battery module is in the middle, and the Bluetooth speaker module is at the bottom. Interestingly, users would be able to mix and match which modules they want to use. For example, using the Bluetooth speakers with the battery will give you a portable speaker system, whereas the main PC system combined with the battery module gives you a portable gaming PC.

While ambitious, the concept is a neat one and, if implemented correctly, can revolutionize portable gaming gadgets.