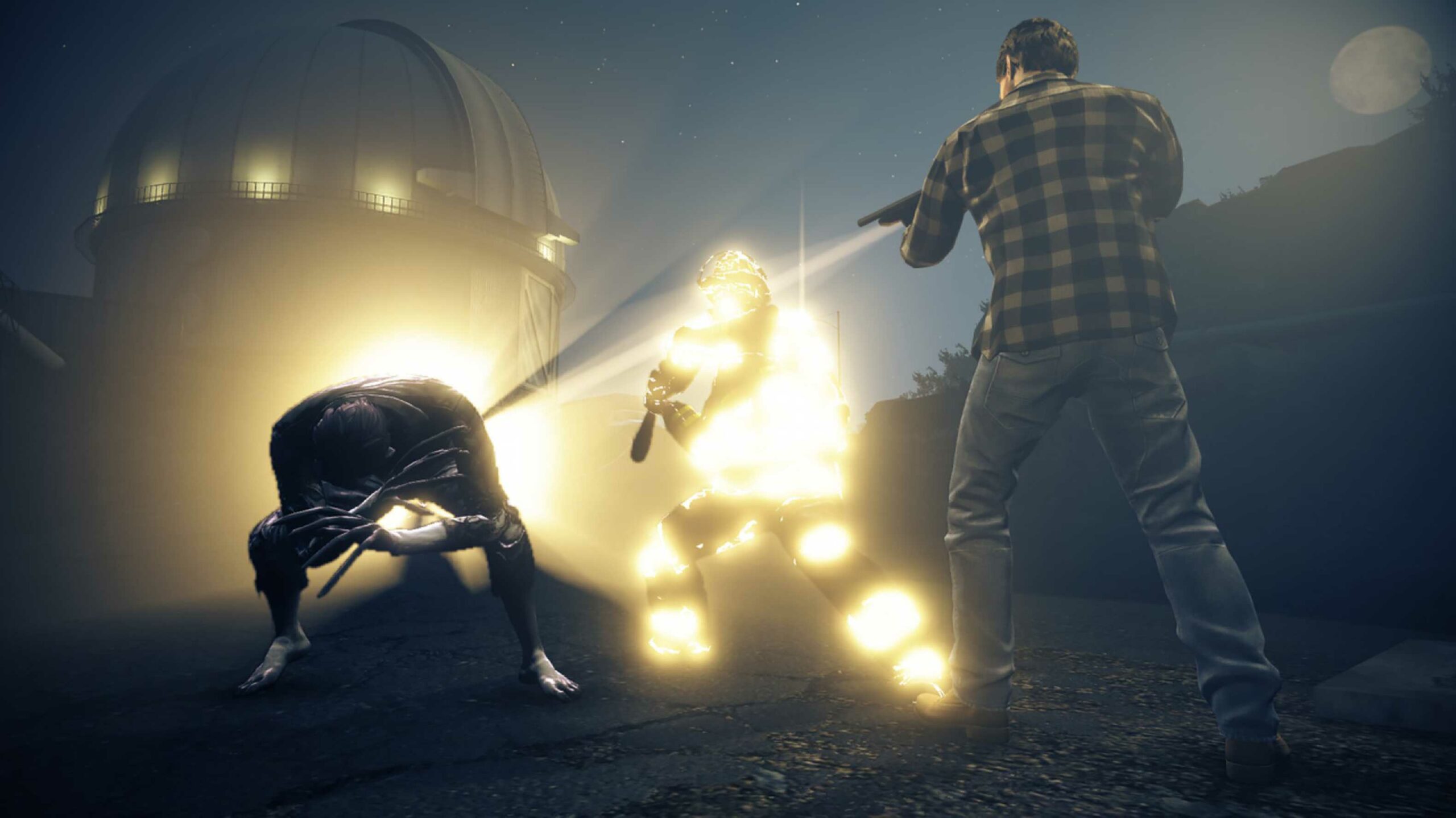 It’s also worth mentioning that Alan Wake’s American Nightmare is coming just a couple of weeks after the release of Alan Wake Remastered. This means you have more Alan Wake waiting for you if you either played the remaster recently or are planning to get into it soon.

As always, members can purchase these or any other Game Pass titles with an exclusive 20 percent discount to keep playing them even after they leave the catalogue.

Update 19/10/2021 — Updated to include that Age of Empires IV is co-developed by Canada’s own Relic Entertainment.

An introduction to Accessibility on iOS