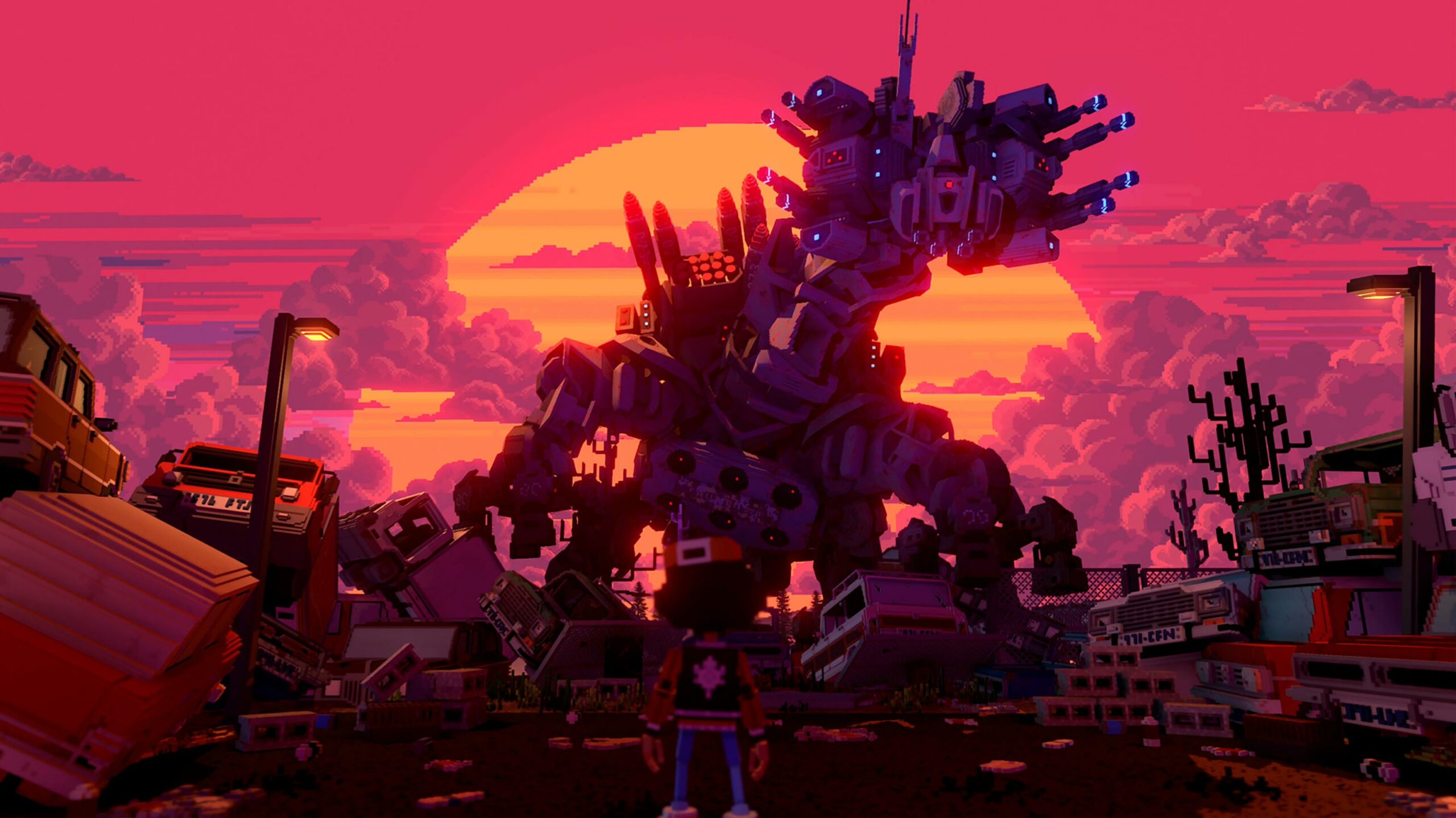 The game is coming to Xbox Series X/S, Xbox One and Steam, with a simultaneous day one launch on Game Pass for Console and PC.

The release date was revealed in a new trailer:

Inspired by both coming-of-age films and horror novels, Echo Generation follows a group of kids in a small fictional Canadian town as they investigate supernatural occurrences. In terms of gameplay, the kids will fight off against bizarre creatures in classic RPG-inspired turn-based combat while recruiting pet companions to assist them.

On Xbox Series X, 4K/60fps will be supported.

Update 29/09/2021 12:49pm ET: This article previously mentioned that Echo Generation is coming to Steam. However, Cococucumber says the game is, at this time, only coming to PC via the Microsoft Store and Game Pass for PC alongside Xbox consoles. This story has been updated accordingly.