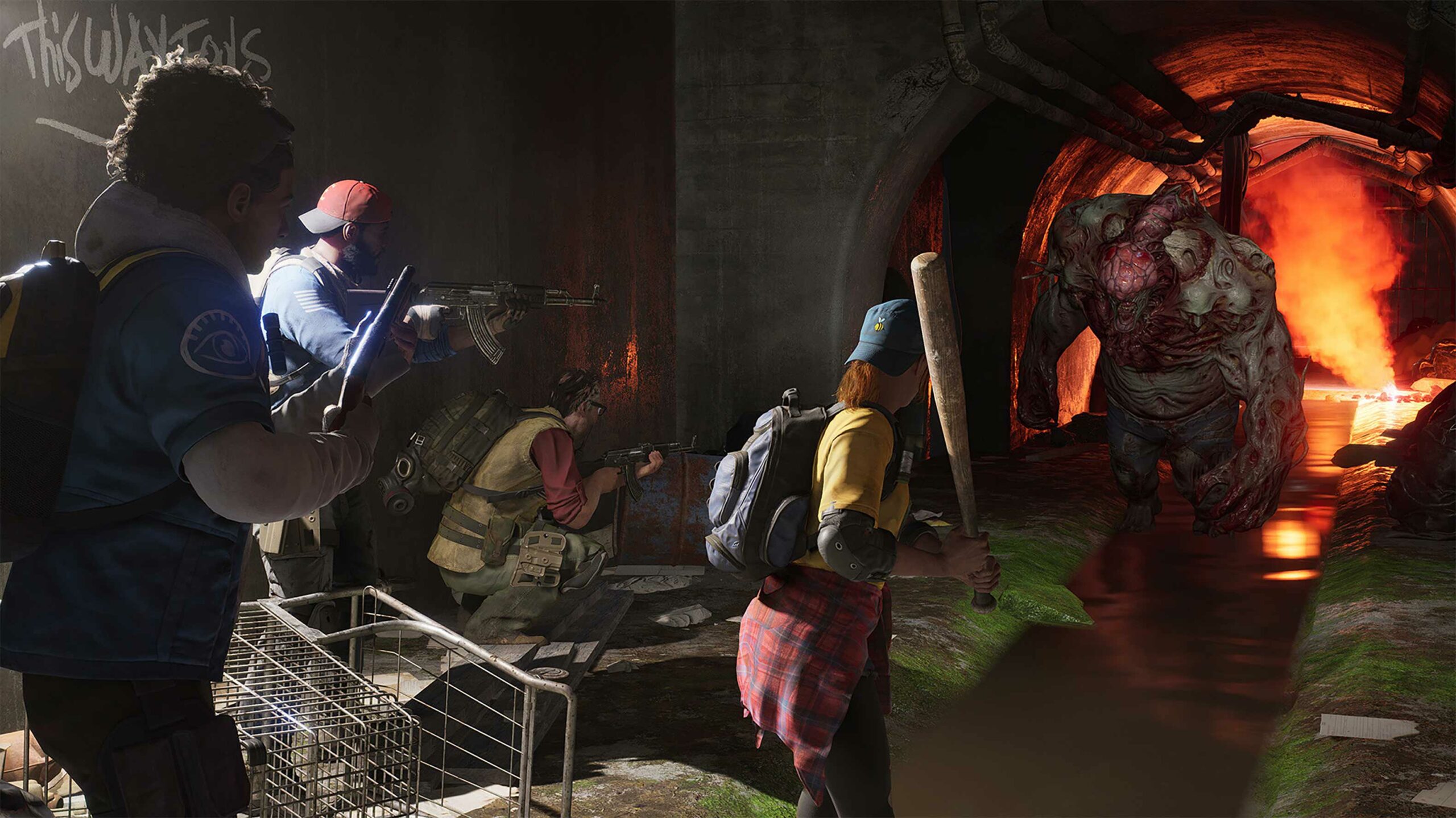 Meanwhile, here are the games leaving the catalogue on October 15th:

Find out what came to Game Pass in the second half of September here.