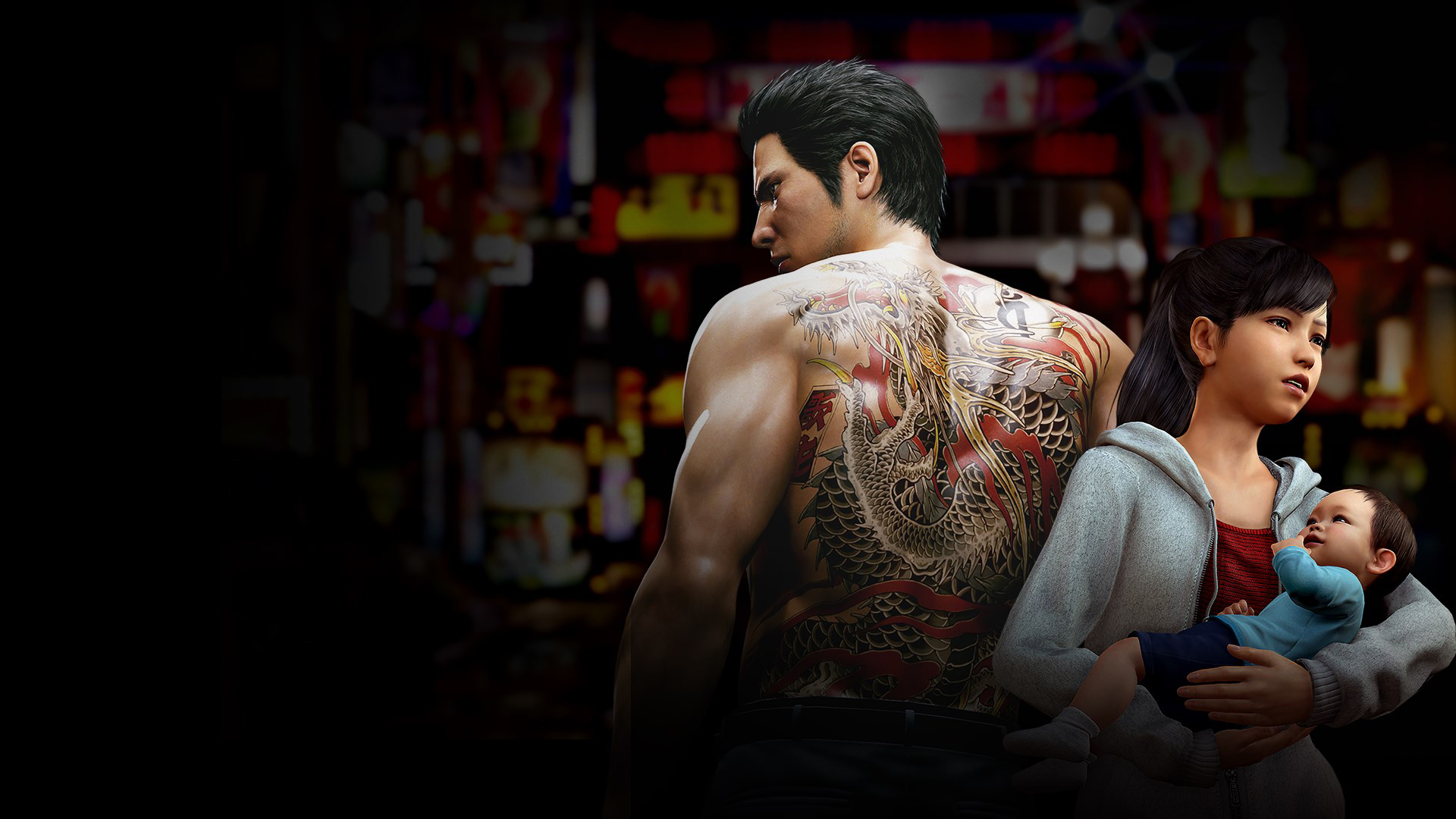 Microsoft has revealed the next wave of titles coming to Xbox Game Pass today which also drivs the number of titles supporting Xbox touch control to over 100.

The company is adding 13 more games its roster of touch-enabled games, increasing the total to more than 100, marking a record high for Xbox Game Pass.

Touch controls were originally introduced with the launch of Xbox Cloud Gaming (xCloud) about a year ago. Touch-enabled titles enable Xbox Game Pass subscribers to stream games without a controller on Windows PCs, iOS devices, and Android phones and tablets. The games offer gyro aim controls with the ability to rearrange and resize on-screen controls.

Since then, Xbox has consistently added touch-enabled games to its subscription service, with 13 new games added today.

Check them out below:

Find all touch-enabled titles on Xbox Game Pass here. For all of the new titles coming to Game pass this month, follow this link.