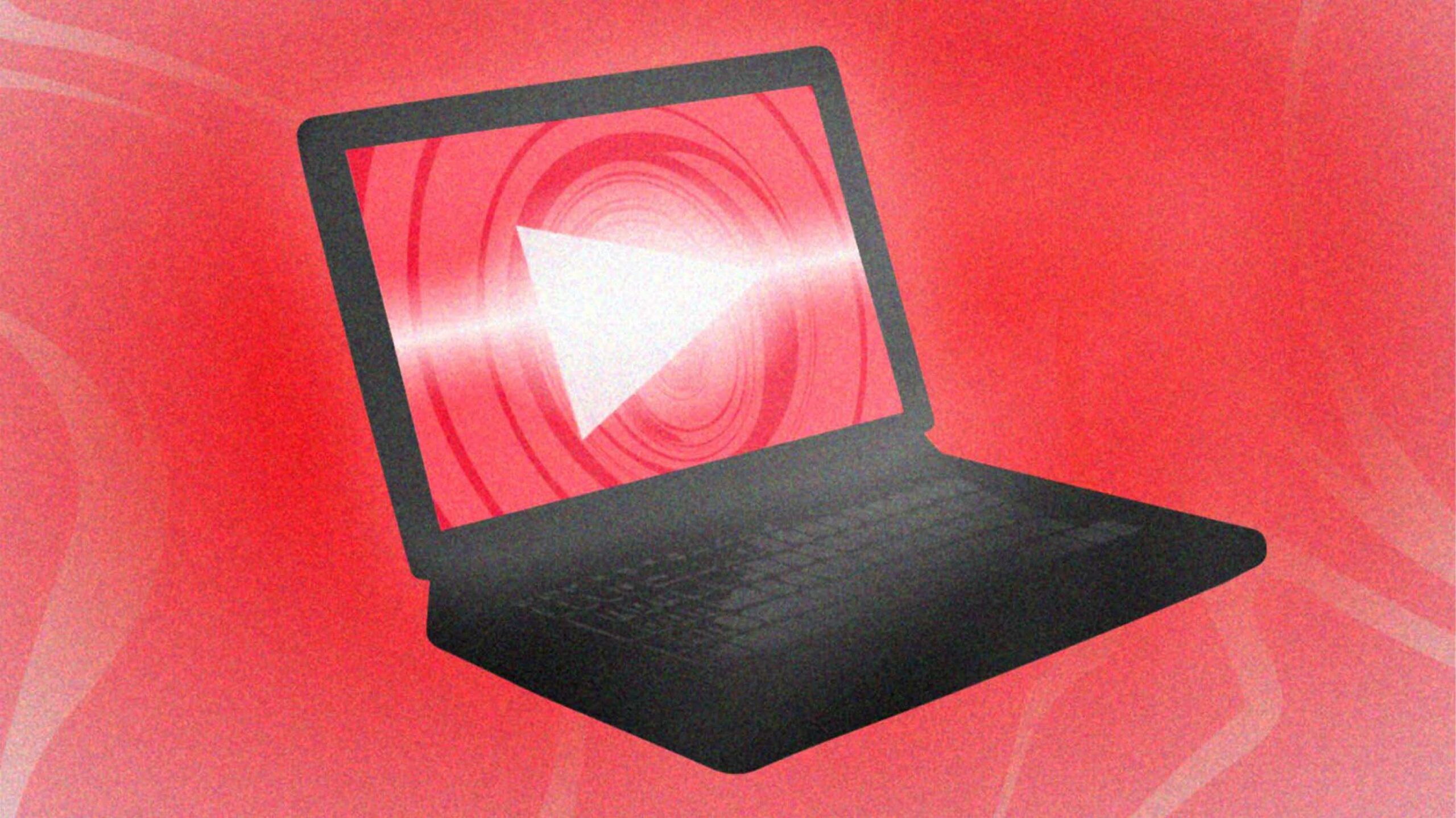 Mozilla is asking YouTubers to participate in a research program that will turn viewers into watchdogs and hopefully shed some light on the streaming video website’s problematic recommendation algorithm.

In a blog post, Mozilla — the company behind the Firefox browser — points out that the artificial intelligence (AI) that powers YouTube’s recommendation system is one of the “most powerful curators on the internet.” Mozilla says YouTube is the second-most visited website in the world, and cites a CNET article that notes the recommendation engine drives 70 percent of total viewing time.

Mozilla also points out that YouTube is known to recommend conspiracy theories, misinformation and other harmful content, even to people who haven’t viewed that content before. With the ongoing COVID-19 pandemic, upcoming U.S. election, global warming, environmental devastation and myriad other looming or ongoing catastrophes, YouTube arguably has the power to shape and distort public opinion on all these things.

Although YouTube says it made progress on issues with its recommendation engine and reduced harmful recommendations by 70 percent, Mozilla thinks more can be done. The company launched a browser extension for Firefox and Chrome (and theoretically it should work on other Chromium-based browsers like the new Edge) called the ‘RegretsReporter.’ The company says people can use the extension to donate their recommendation data.

Mozilla plans to use the data gathered from the extension to understand what YouTube is recommending and gain insight on how to make recommendation engines more trustworthy. Further, the company says it will leverage the date to uncover things like what type of recommended videos lead to racist, violent or conspiratorial content, if there are patterns in frequency or severity of harmful content and specific YouTube usage patterns that lead to harmful content recommendations.

Additionally, Mozilla says it will share the findings publicly in true “open-source fashion.” It hopes YouTube and others will use the information to improve recommendation engines.

Mozilla explained that the extension automatically sends data about how much time people spend on YouTube, but doesn’t collect information about what users watch or search for. However, users can choose to submit a report — Mozilla calls it a YouTube Regret — with details about the video someone watched and how they arrived at the video.

The company says it links collected data to a randomly generated user ID and not a YouTube account. Further, Mozilla says only it will have access to the raw data. Any data Mozilla shares will be done in a way that minimizes the risk of identifying users.

Finally, Mozilla asks users not to modify their YouTube behaviour or seek out regrettable content. Instead, participants should use YouTube as normal to help provide the best data picture of YouTube’s recommendation algorithm.

Those interested in learning more should check out Mozilla’s blog with all the details about RegretsReporter.

The YouTube Music app is getting better on TVs