It hasn't arrived for Canadians yet, but if you're a fan of extensions, this might be good news 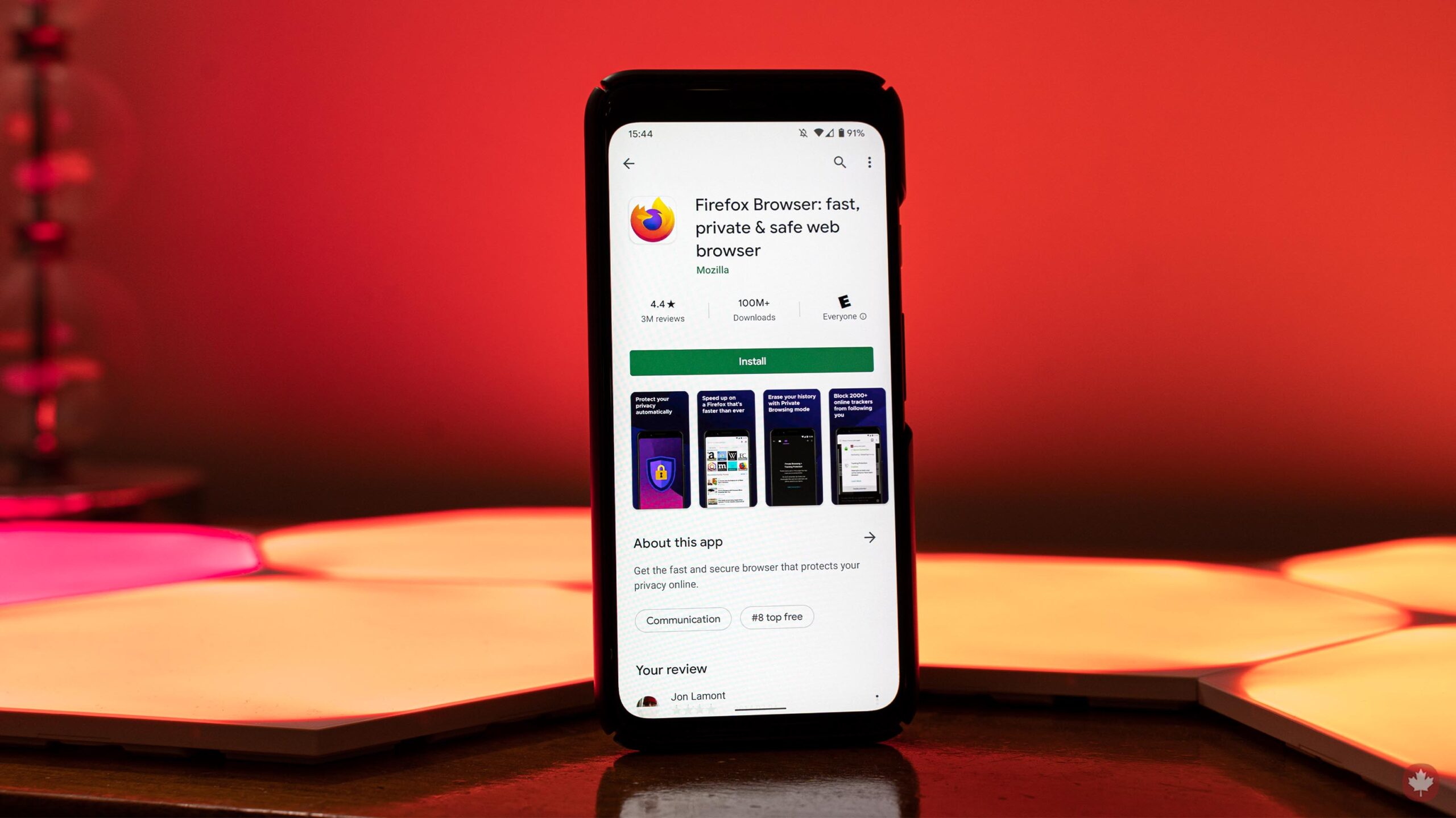 For over a year now, Mozilla has been working on a complete redesign of its Firefox browser on Android. Dubbed ‘Fenix,’ the rework brings both significant visual changes and an under-the-hood overhaul that, at least in my testing, makes Firefox feel snappier than ever on Android.

However, after lengthy testing, Mozilla has brought its new Firefox to the stable channel with a version jump from 68 to 79. Unfortunately, this update feels too soon in many ways.

Let’s start with the good: the new design. Firefox 79 brings several things that people on the Beta and Nightly channels — and before that, the Preview channel — have enjoyed for months. That includes a bottom URL bar, which is much easier to reach on large displays. There’s a new icon that shows up in the URL bar for reader mode now as well. Firefox 79 ushers in Mozilla’s Enhanced Tracking Protection and sets it to ‘Strict’ by default. And that’s just the tip of the iceberg.

The bad, however, has proved a sticking point for several users. First and foremost is extension support. Because of the under-the-hood changes, Mozilla prioritized bringing its recommended add-ons to the new mobile Firefox first. It appears the company is off to a slow start, with only the following few extensions available:

A quick look at the Firefox Reddit reveals several upset users criticizing Mozilla for pushing out the update without full extension support. For once, I find myself inclined to agree, even though the few extensions I use are (mostly) available on Fenix. For such an integral part of the Firefox mobile experience, I think Mozilla should have waited to push this until it had far more extensions available.

There are several other changes users have also complained about. For example, the new tab page received some flak (I’m a fan of it, but it does have some issues). The new tab switcher also has some problems (I preferred the old Fenix switcher, but either is better than what’s available on Firefox 68). Those issues are far more subjective, however.

Mozilla has yet to roll out the new Firefox to users in Canada, so if you are a heavy extension user, you may want to hold off for now.

You can check out the official changelog for Firefox 79 here.