Bill and Ted are back after nearly 30 years 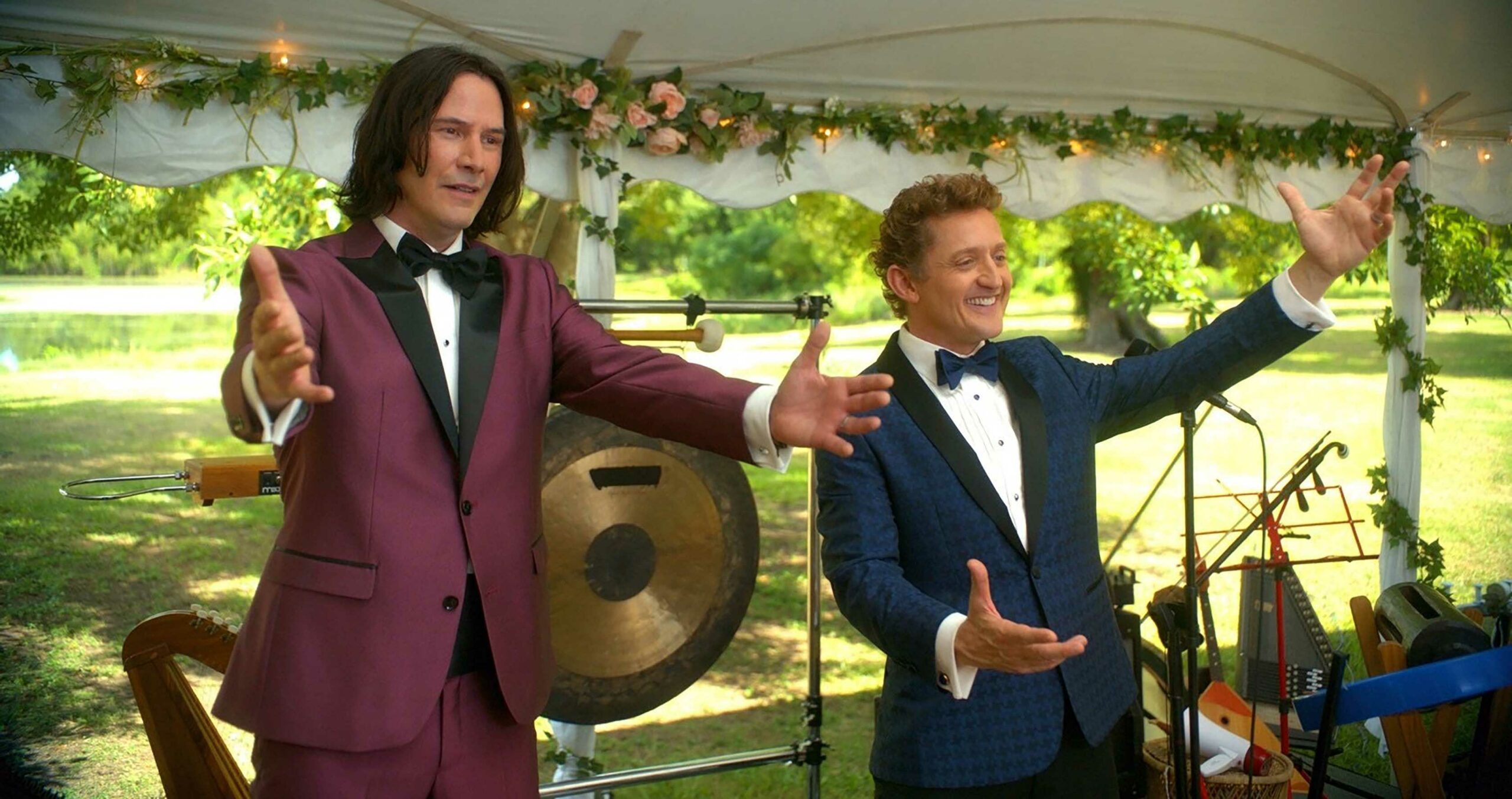 Bombshell is based on the true story of the women at Fox News who worked to expose CEO Roger Ailes of sexual harassment.

Only one week till all hell breaks loose. If you can't wait any longer, check out the cast dive DEEP into Season 1 with @aishatyler on Prime Rewind: Inside The Boys, available now. pic.twitter.com/8ygH7Shxx5

Host Aisha Tyler (Archer) discusses the events of Amazon’s The Boys series with the cast and crew.

New episodes of Inside The Boys will release on September 4th to coincide with the premiere of Season 2’s first three episodes, and continue to drop alongside each new episode every following week.

Stream Inside The Boys here.

This docuseries follows the victims of an internet con man who preyed on women looking for love as they turn to a bounty hunter to find their abuser when they feel the justice system has failed them.

Love Fraud was directed by Heidi Ewing and Rachel Grady (One of Us).

Based on true events, a security guard discovers a bomb during the 1996 Summer Olympics in Atlanta, Georgia and alerts authorities to evacuate, only to get wrongfully accused of placing the explosive himself.

Phineas and Ferb the Movie: Candace Against the Universe [Disney+ Original]

Stream Phineas and Ferb the Movie: Candace Against the Universe here.

All Together Now [Netflix Original]

A gifted high school student must learn to accept help from her chosen family after her dreams to attend Carnegie Mellon are threatened.

All Together Now was co-written and directed by Brett Haley (The Hero) and stars Auliʻi Cravalho (Moana), Justina Chachado (One Day at a Time), Fred Armisen (Portlandia) and Carol Burnett (The Carol Burnett Show).

Stream All Together Now here.

I Am A Killer: Released [Netflix Original]

This spinoff of Netflix’s I Am A Killer takes a look at a convict who is paroled 30 years after being sentenced to death for murder, then he makes a stunning confession.

Stream I Am A Killer: Released here.

Netflix offers an in-depth look at the making of its hit fantasy series The Witcher, based on the eponymous book series by Andrzej Sapkowski.

Athletes and insiders discuss the impact of the Paralympic Games.

Amid the COVID-19 pandemic, Orion Pictures has opted to release the third Bill & Ted film in both theatres and on VOD simultaneously. Therefore, if you feel comfortable going to a theatre, you can buy tickets from Cineplex’s website, but if you’d rather remain at home, the film is available for streaming as well.

Set decades after Bill & Ted’s Bogus Journey, Face the Music follows William ‘Bill’ S. Preston Esq. and Theodore ‘Ted’ Logan as they set out on a new adventure to finally fulfill their rock and roll destiny and save the universe.

Bill & Ted Face the Music was directed by Dean Parisot (Red 2) and features the return of Canada’s own Keanu Reeves as Ted, Alex Winter as Bill and William Sadler as the Grim Reaper, as well as series newcomers Samara Weaving (Ready or Not) and Brigette Lundy-Paine (Atypical) as Bill and Ted’s respective daughters.