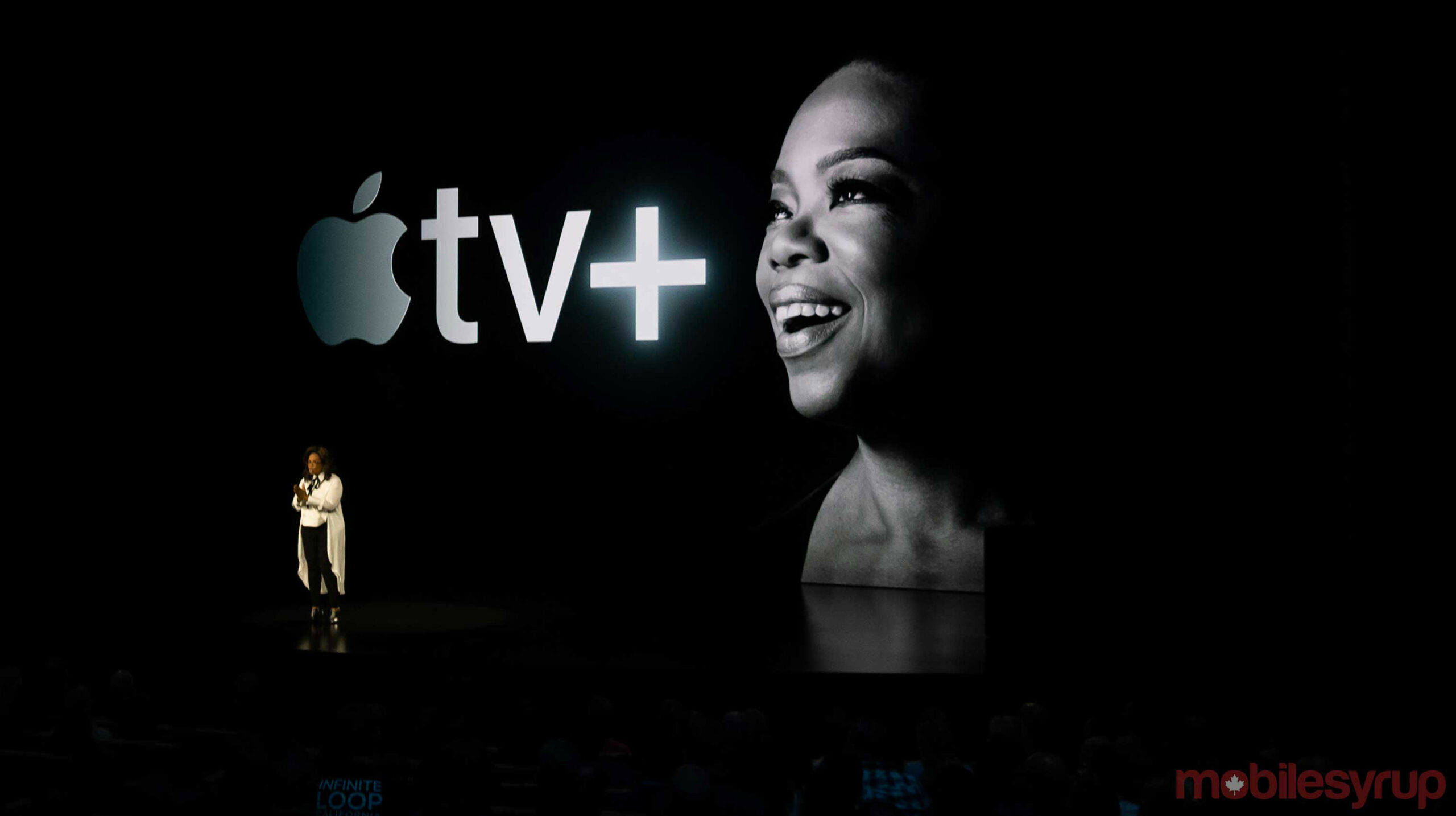 Oprah Winfrey is launching a new talk show on Apple TV+. The first episode of the show will focus on racism in the U.S. Winfrey announced the show on Monday.

The series, The Oprah Conversation will debut on July 30th at 4pm PT / 7pm ET and features Ibram X. Kendi the author of the best-selling book How To Be an Antiracist. In the first episode, they’ll speak with white people about racism, according to Apple and Winfrey.

The first episode will be free to stream on Apple TV+ and gets joined by two other Oprah, Apple ventures Oprah Talks COVID-19 and Ophra’s Book Club.

Further, it will be followed by a special two-part interview with the host of Uncomfortable Conversations with a Black Man, Emmanual Acho on Friday, August 7th. The first part, Acho will speak to Oprah about the web series and will take questions from white viewers. The second part of the interview Acho and Oprah will have unfiltered discussions about race in response from both white and Latinx guests.

Additionally, this new series does not have a fixed timetable and will “explore impactful and relevant topics with fascinating thought leaders from all over the world.”

Apple announced a multi-year partnership with Winfrey back in 2018.