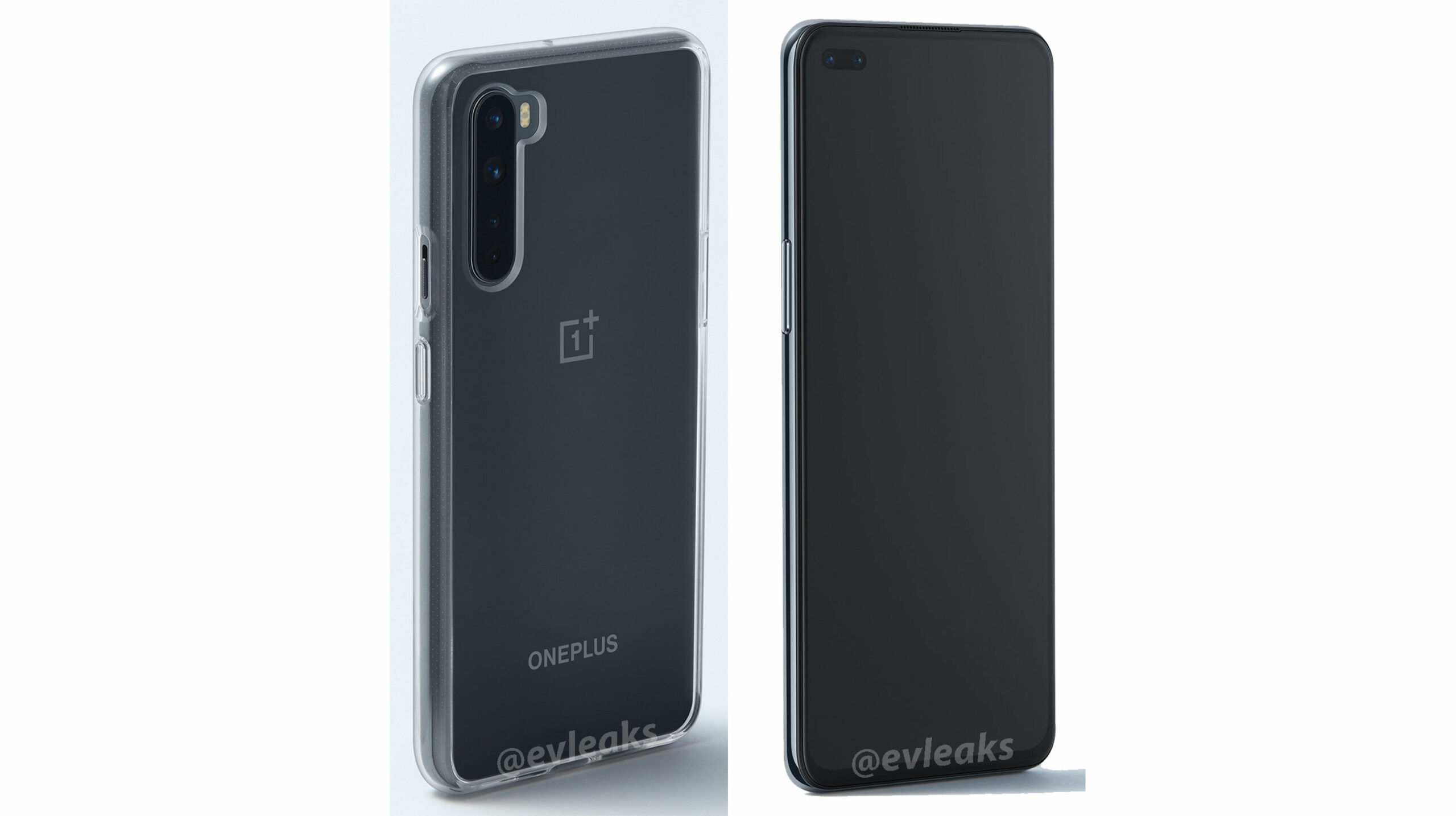 The design of the upcoming OnePlus Nord has leaked in press renders online ahead of its official July 21st launch.

Leaker Evan Blass has shared images on his Patreon account of the OnePlus Nord.

The leak showcases both the front and the rear handset. The front of the smartphone features a punch-hole camera notch that hosts two cameras. The rear of the handset sports four cameras, a 48-megapixel primary shooter, an 8-megapixel ultra-wide lens, a 5-megapixel macro camera and a 2-megapixel depth sensor, according to a previous leak.

Blass has also shared some renders of the case, one of which appears to be a JerryRigEverything ‘Teardown’ styled case based on transparent back mods. The case showcases what the inside of the device looks like.

The handset seems to lack a 3.5mm headphone jack, the left side of the phone sports a volume rocker and the right side offers the alert slider. Typically we’d say to take renders like this with a grain of salt, but Evan Blass is one of the most credible leakers available.

Lastly, the OnePlus Nord will not launch in Canada.

OnePlus’ Nord looks like the new low-cost phone to beat