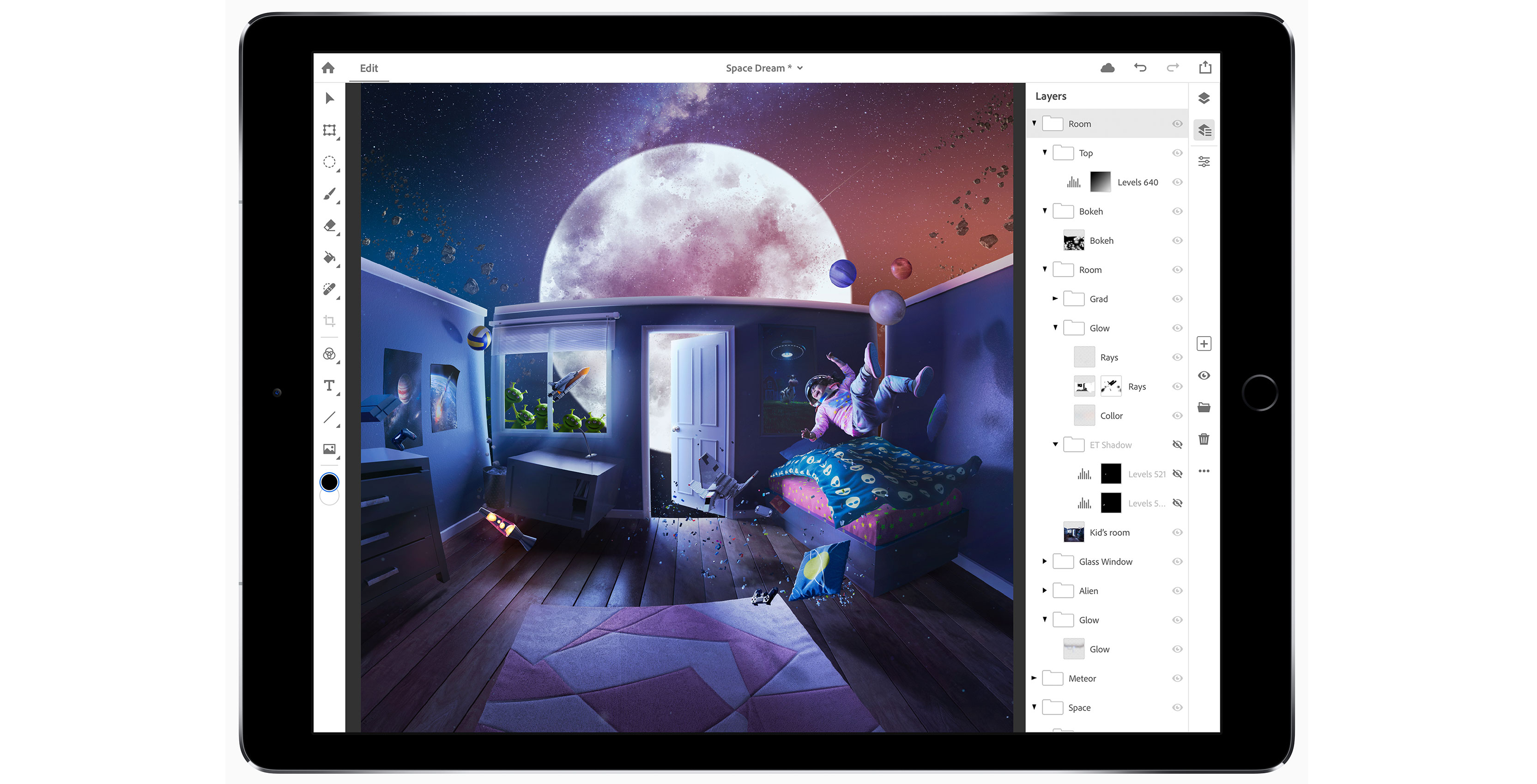 Adobe Creative Cloud subscribers have started receiving emails inviting them to participate in Photoshop CC’s upcoming iPad beta ahead of the app’s release later this year, according to 9to5Mac.

While select Creative Cloud subscribers are able to sign up for the beta now, it’s unclear when the pre-release version of the software is actually launching. The exact release date for Photoshop CC on the iPad remains unknown, with the software company only stating that it will drop at some point in 2019.

If you want to sign up to be included in the beta, fill out the Google Form available at this link.

Adobe has been talking about bringing a full version of Photoshop CC to the iPad that includes features like masks, selections, transforming and layers for the last few months. What makes the app particularly useful is the fact that Photoshop CC syncs files in the cloud, allowing users to seamlessly sync content across both iPad, Mac and PC without converting files.