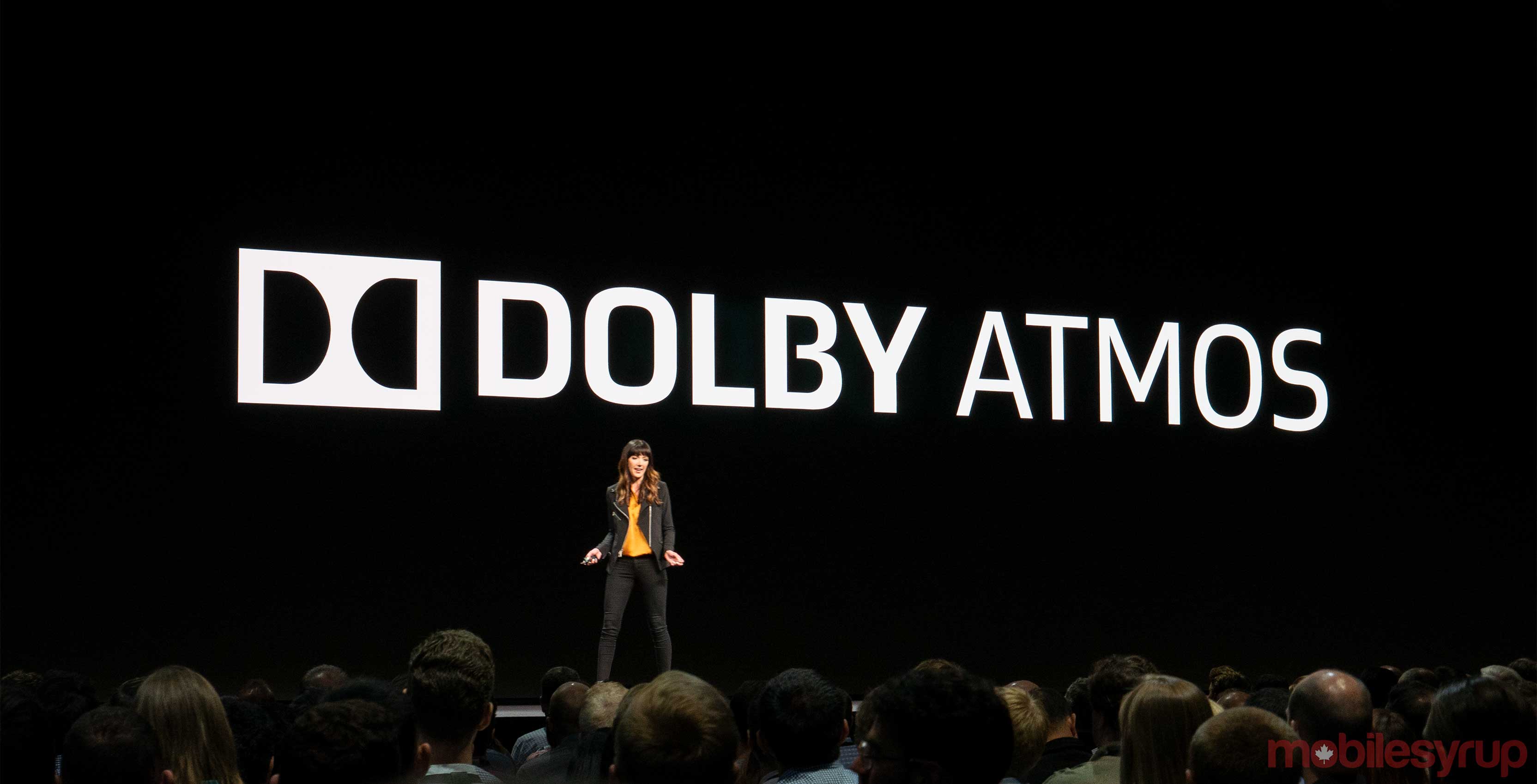 The new functionality will come as part of tvOS 12, which Apple plans to release this fall.

Dolby Atmos is Dolby’s next-generation surround sound protocol. Just like it did with HDR, Apple plans to upgrade customers’ existing purchased content to support Atmos for free (as long as studios update their content, that is).

With the forthcoming update, Apple claims the Apple TV will be the only streaming box to support both Dolby Vision and Dolby Atmos.

The update will be free to existing tvOS users.