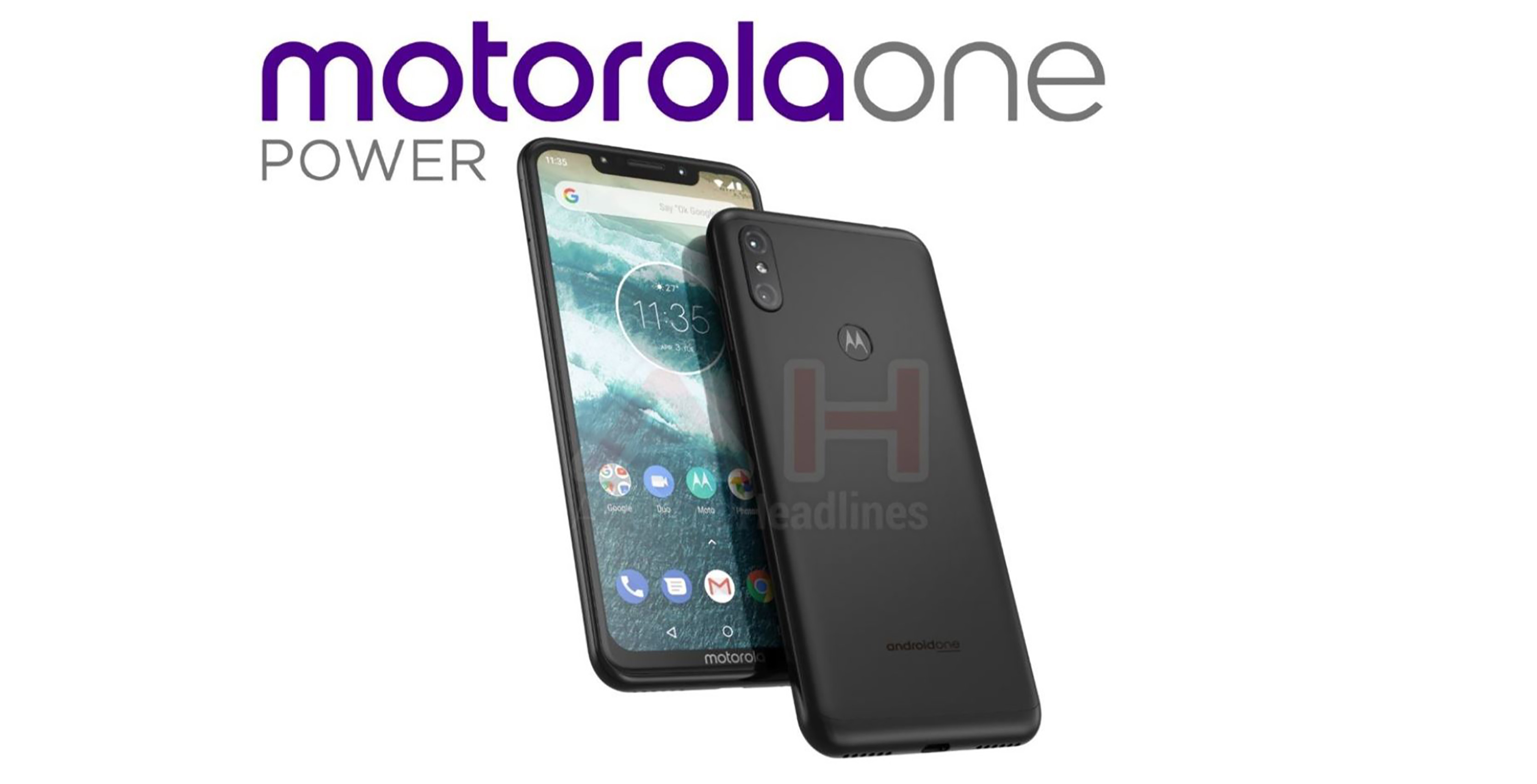 Already in 2018, Motorola has announced the Moto E5 and G6 series of handsets. We’ve also heard rumours of the Moto Z lineup.

But just in case that wasn’t enough, a new Lenovo-made smartphone has appeared out of nowhere — the Motorola One Power.

Publication AndroidHeadlines recently obtained and revealed a render of the phone, giving us a pretty good look at the upcoming handset. AndroidHeadlines says it received the leak from a “reliable source.”

The Motorola One Power features a large display with an iPhone X-style notch and has a small bezel. Further, the phone has a vertical dual camera setup with the Moto logo — which might double as the fingerprint sensor — with Android One branding below.

AndroidHeadlines didn’t release any specs and it’s likely the phone isn’t coming to Canada as Android One handsets aren’t not officially available here. The phone will make its way to the U.S., however.

Images of the Motorola One, the smaller variant to the One Power, have surfaced online

Here are the Google Pixel 3 XL, midrange Pixel and 2018 iPhone leaks from this past week