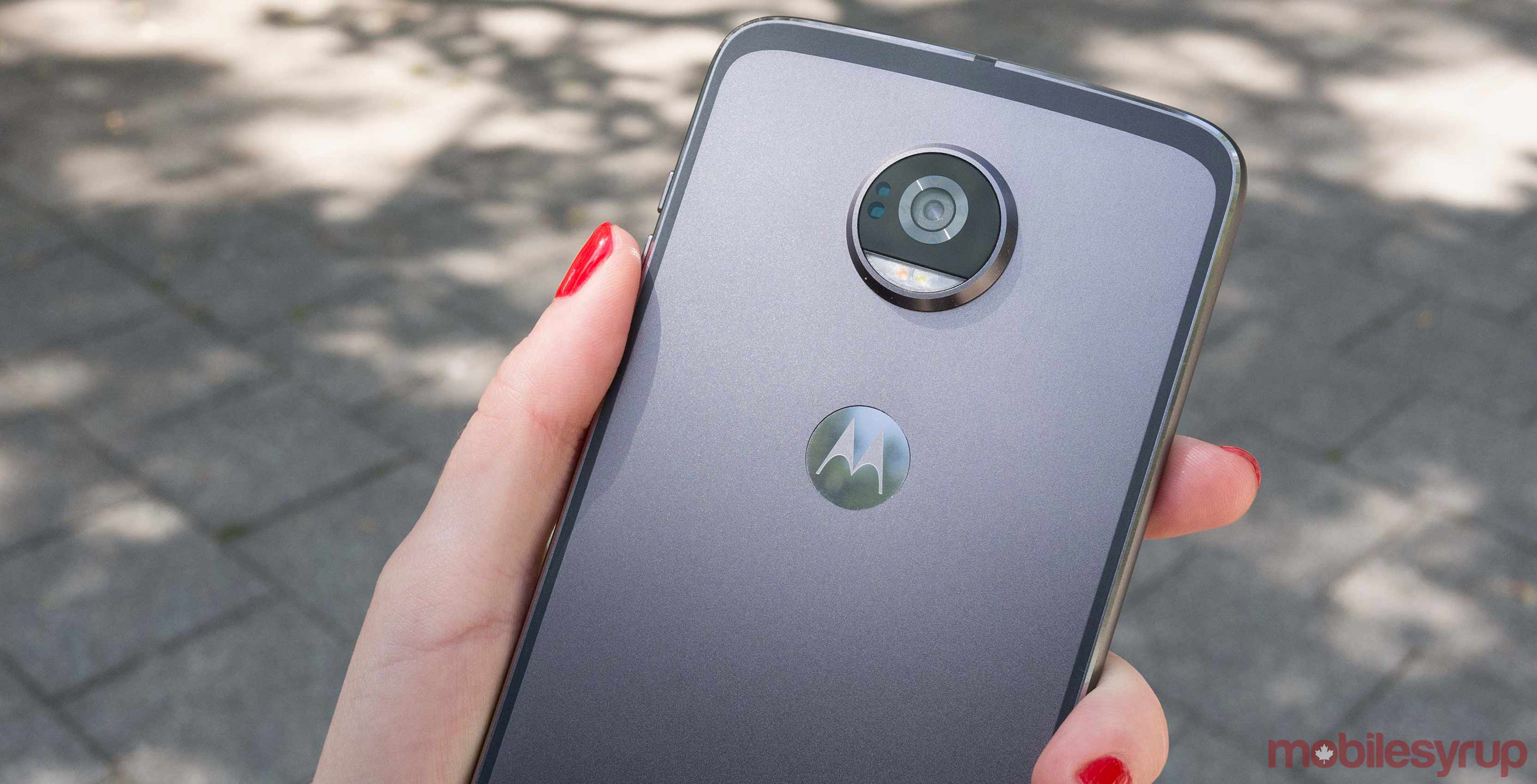 The upcoming Motorola Z3 Play and what seems to be a 5G Moto Mod appeared in a set of leaked photos obtained by XDA Developers.

The photos allegedly come from internal Lenovo creative material. They show the phone from the front without the Moto Mod and also from the rear with the mod attached.

It’s unclear what service the 5G mod would provide. As it stands, 5G isn’t widely available in most places. Some limited tests have been done by Shaw and Bell, among others, but 5G isn’t expected until 2020. The 5G mod likely won’t have much use without a network to run on.

However, the mod could provide an affordable way to ensure customers have access to new network technology. Instead of upgrading their phone, customers could just purchase a mod and get access to 5G. 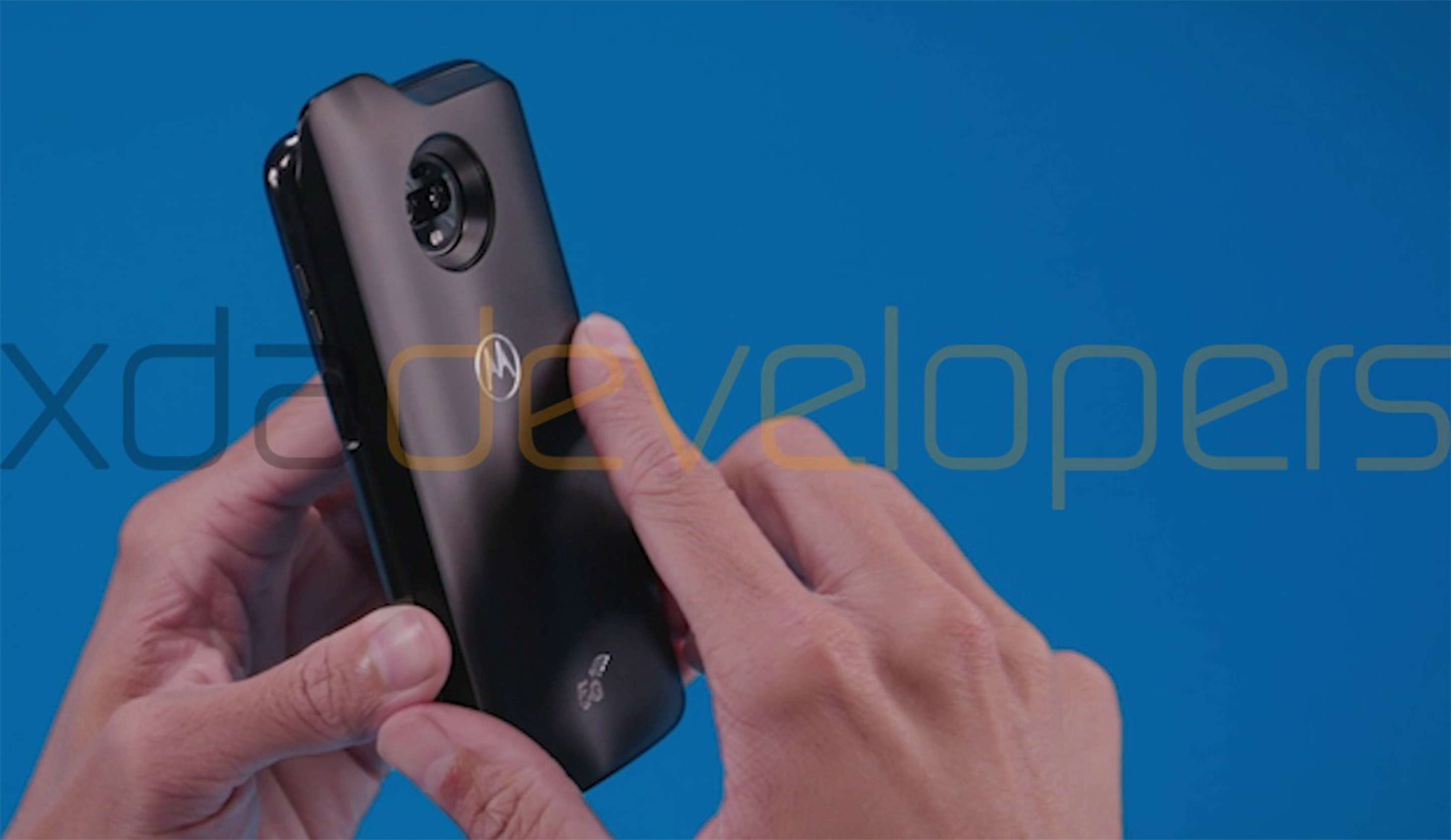 That being said, the mod does look quite thick. The mod also appears to have a protrusion at the top of the device. While the photographed mod may be a preproduction unit, if it adds that much thickness to the device, it may be too much of a hassle to use.

The phone itself appears to have smaller but still significant bezels on the front. The software on the device looks to be the standard Motorola experience. It features a nearly stock look with a few Motorola apps mixed in with the Google apps.

The new pill-shaped navigation bar icon is one interesting change to note. It’s similar to what Google added in Android Developer Preview 2. However, the implementation is a custom tweak Motorola reportedly applied to Android 8.1.

Additionally, a Qualcomm Snapdragon 636 will reportedly power the Moto Z3 Play. The phone will have 4 GB of RAM and 32 and 64 GB storage options. The Z3 Play will also have expandable memory. The phone will sport a 3,000 mAh battery. On top of that, the phone will feature a six inch 18:9 FHD+ AMOLED display.