In a surprise move, Nintendo is adding a number of new features to Splatoon 2 — the Japanese gaming giant’s ink-filled third-person shooter for the Nintendo Switch — on November 23rd, followed by an additional update on the 24th. 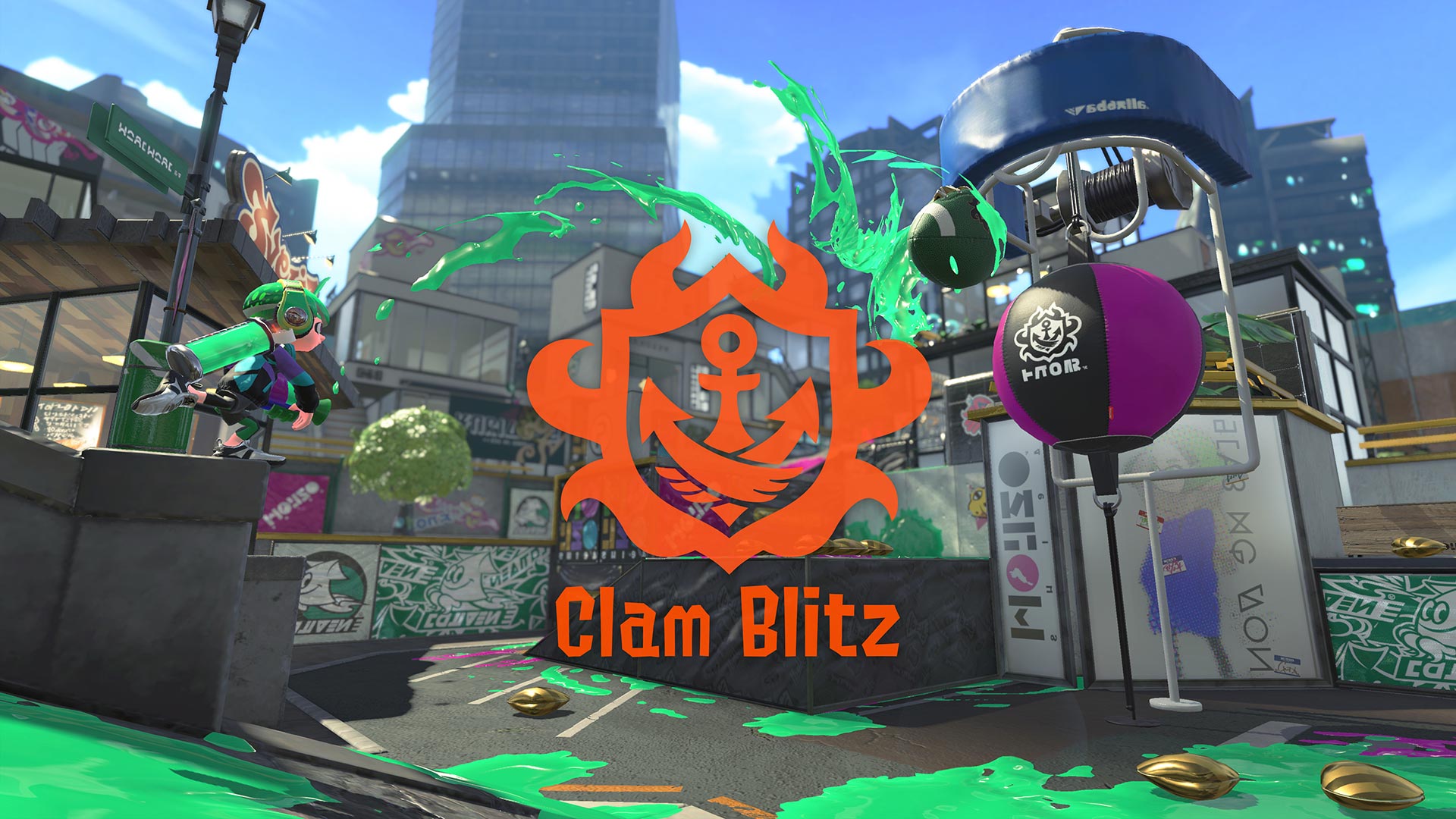 In terms of the new stages, the MakoMart shopping centre is coming to Splatoon 2, along with the Shellendorf Institute and a research facility. The Walleye Warehouse and Arowana Mall — two stages from the original Splatoon — are also making their way to the sequel. Only the MakoMart shopping centre is set to arrive on the 24th; the other levels will arrive over the course of the next few weeks.

The game’s level cap is also increasing from 50 to 99. Players who have already hit the max level will be able to prestige back down to level one (they then get a little star next to their name). Another welcome change is the ability to exit the lobby between rounds to swap out gear — a fix to one of the most frustrating issues with Splatoon 2‘s multiplayer.

Other new features include an additional Salmon Run stage called the Salmonid Smokeyard, two new music tracks in battle stages, the fact that Amiibo now allow players to snap photos in battle stages as well as the main square, and of course — and this is the best new update — four new hairstyles. Along with the new hairstyles Nintendo is also adding 140 different articles of gear to the game, including new shoes, headgear and cloths. 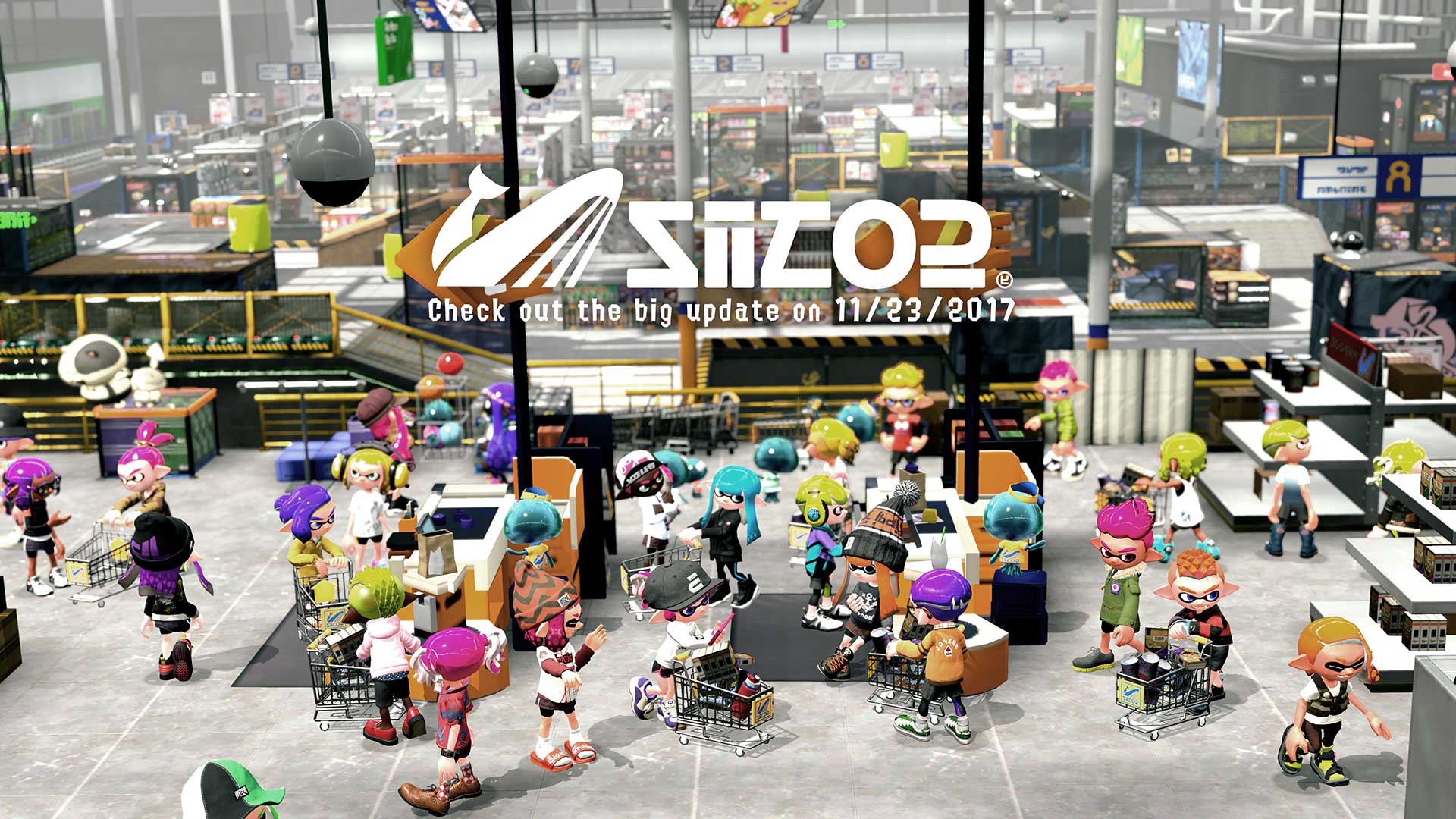 Finally, a new game mode called Clam Blitz is set to arrive mid-December 2017. Players in this new mode are tasked with collecting clams scattered around the stage. Once you pick up a clam, it then follows the player with the main objective being to throw the mollusc into a basket near the opponent’s base.

While I haven’t spent a lot of time playing Splatoon 2 over the last few weeks given the number of games that have been released recently, I’m excited to jump back into the game when these updates drop.