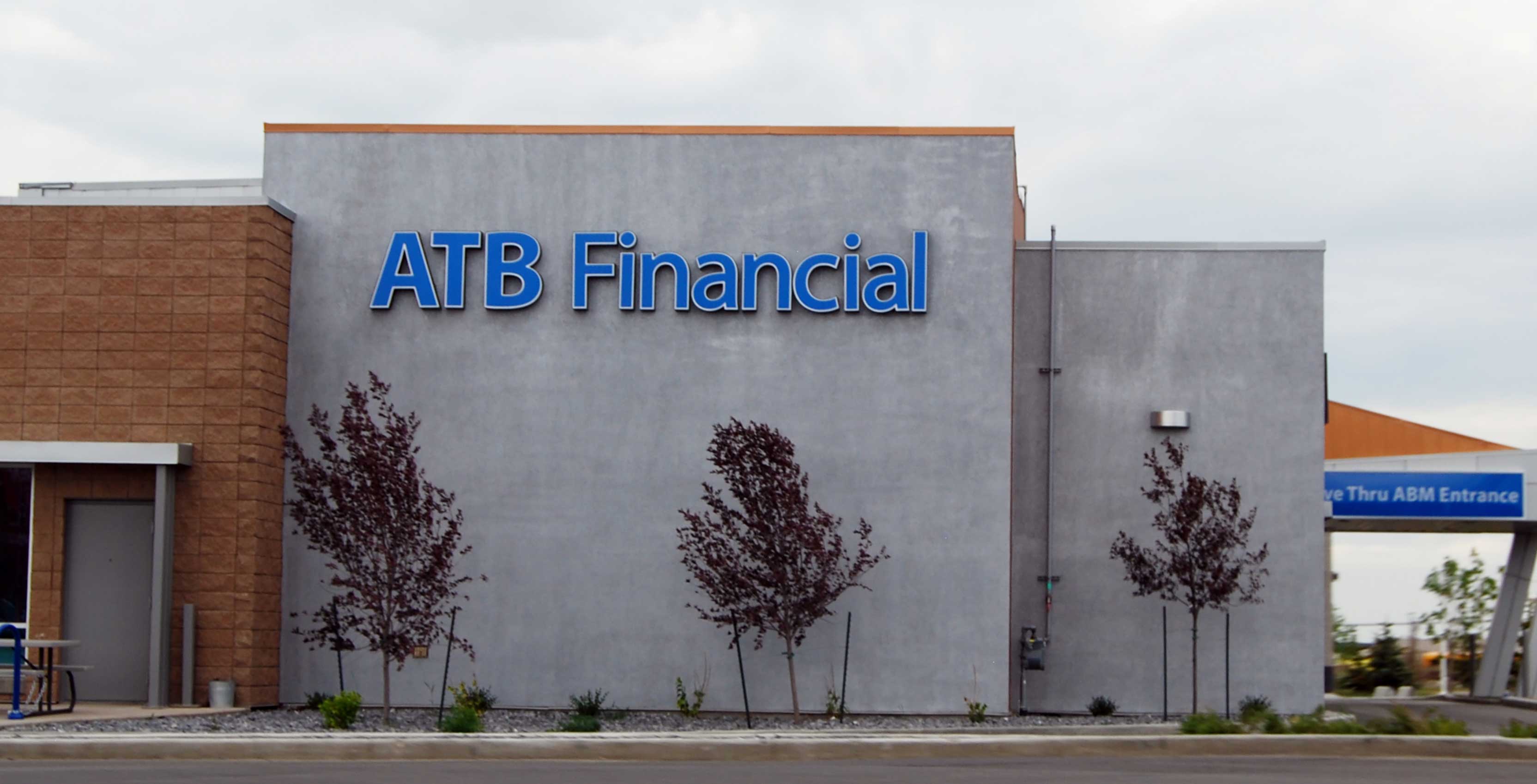 To bring Pepper to the province, ATB partnered with SBRA and Infusion, a global firm specializing in digital transformation for financial services. ATB is the first organization in Canada to integrate SoftBank Robotics’ Pepper robot into its customer service experience.

Pepper is a 4-foot (1.2-metre) tall humanoid robot with large expressive eyes and lifelike movements and gestures. Pepper carries a touchscreen tablet that customers can use to interact with it. The robot will provide recommendations for ATB products and services, as well as an educational financial literacy quiz. It’s even programmed with some dance moves. 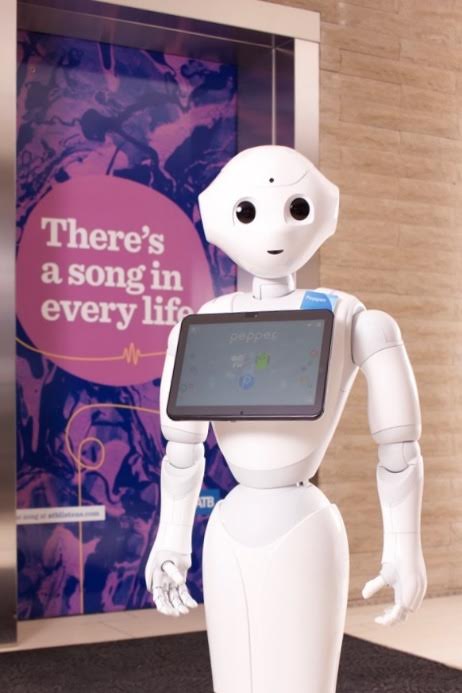 To start, Pepper will launch in the Chinook Centre ATB branch, followed by 8th Avenue Place, and then the Stephen Avenue Centre branch in July­.

For now, Pepper is a proof of concept to test see how Albertans feel about interacting with a robot. Over time, ATB says it will continue to add to the robot’s skillset to enhance the digital banking experience.

Pepper’s Calgary introduction is part of SBRA’s larger North American strategy, which included its first two pilot programs being recently completed in the U.S. SBRA previously has rolled out Pepper in Asia and Europe, with the ultimate goal being to have Pepper robots to hold roles in the retail, travel, hospitality, financial services and healthcare industries.

“Bringing on Pepper to assist our customers will help us learn what is possible,” said ATB President & CEO, Dave Mowat. “Pepper is cutting-edge technology. We’re excited for her to say hello to our customers and tell them about ATB — or just dance together for a bit.”

“We are excited to support ATB Financial and the first implementation of Pepper in the Canadian market,” said Steve Carlin, Global Chief Strategy Officer for SoftBank Robotics America. “Albertans will be among the first to see how Pepper can bring something new, delightful and informative to their retail banking experience.”