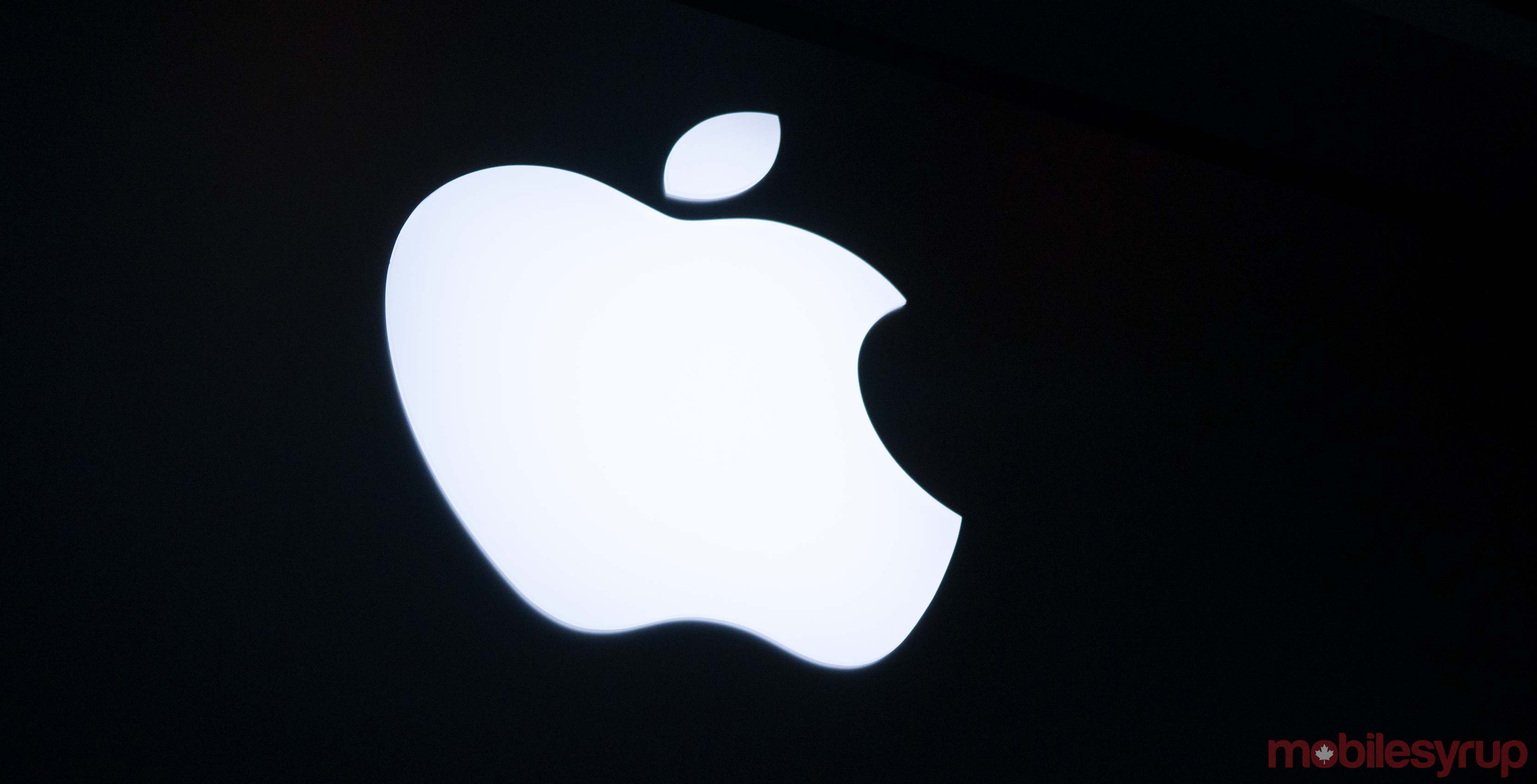 Norris previously worked at the Mission Operations Innovation Office of NASA’s Jet Propulsion Lab, where he worked on new ways of using AR and VR technology to simulate controlling spacecrafts and robots in space.

Although only recently disclosed, Apple hired Norris earlier this year as the senior manager of its augmented reality team, under former Dolby Labs executive, Mike Rockwell. Apple’s AR team is working on a pair of AR glasses for future Apple devices, according to reports.

Apple’s choice of hiring Norris is quite telling. Norris worked on several projects with NASA, including giving headsets to scientist so they can experience what it’s like to be on Mars. Norris also provided NASA with Microsoft’s HoloLens to allow astronauts at the International Space Station to experience mixed reality (MR).

Tim Cook, Apple’s chief executive officer, is looking towards the future with AR, believing people will “have AR experiences every day, almost like eating three meals a day. It will become that much a part of you,” as reported by Bloomberg.

Apple looks to have AR hardware in the hand of consumers by 2018. Many other teams such as Sony, Microsoft, Facebook and maybe even Spotify are working towards wearable technology in the form of VR, AR and MR.