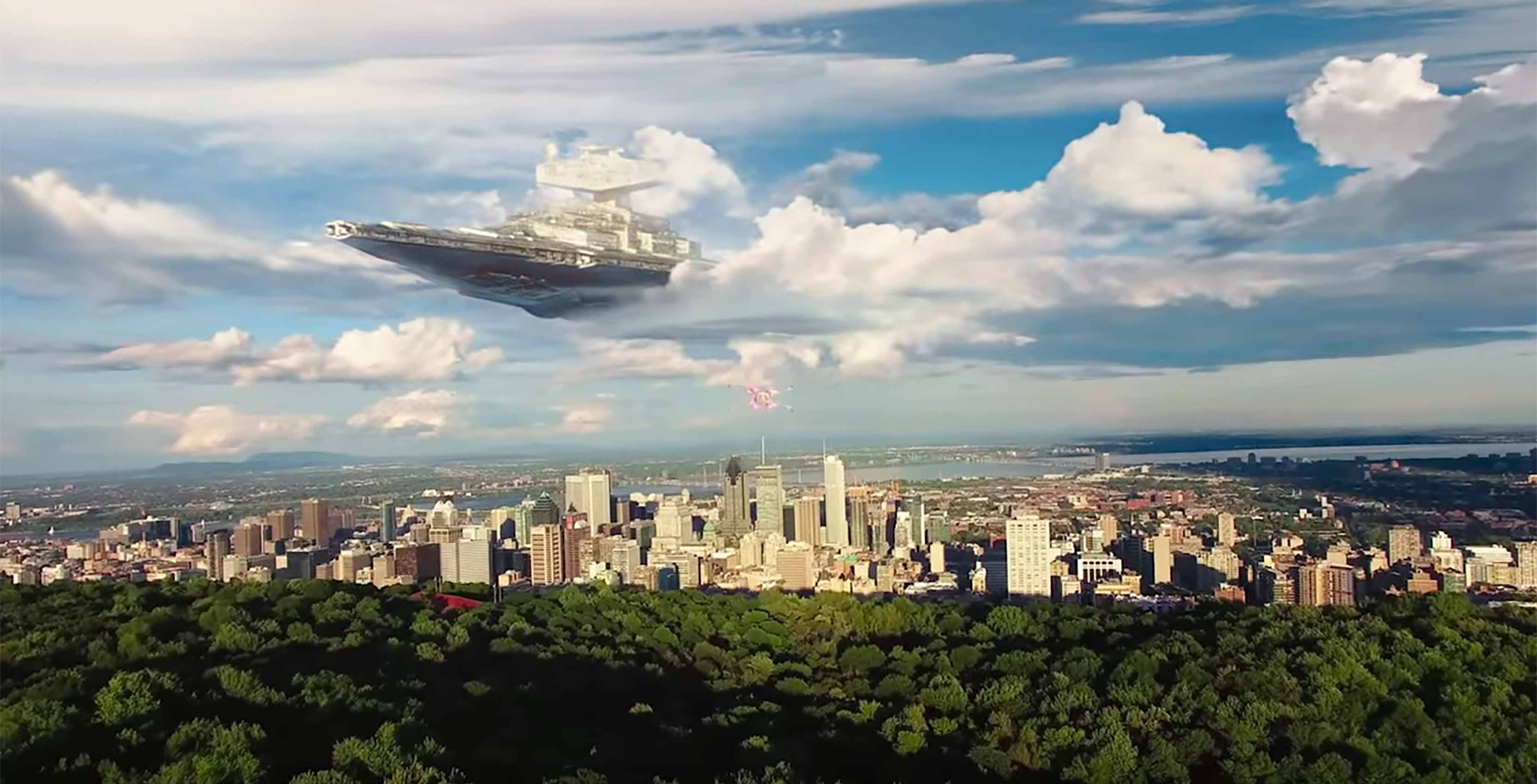 Video game publisher Electronic Arts, one of the industry’s largest publishers, has pledged to invest $500 million CAD into Quebec’s burgeoning video game industry over the next 10 years.

“As the Québec Taxation Review Committee clearly showed, the tax credit available to companies in this sector has significant economic spinoffs that benefit Québec society as a whole. We are pleased to welcome this major expansion by Electronic Arts, which will contribute to these positive impacts for Québec,” said Carlos Leitão, Quebec’s Minister of Finance, in a recent statement sent to MobileSyrup.

The Quebec provincial government offers various tax incentives to video game developers present in the region, leading to the area becoming the central hub of Canada’s video game industry over the course of the past decade.

“This industry is one of 17 sectoral markets targeted by Québec’s export strategy, presented last fall, to which $536.8 million was allocated. Electronic Arts’ announcement today is yet more proof that Québec holds a place of distinction in this industry on the world stage,” said Dominique Anglade, Quebec’s Minister of Economy, Science and Innovation, in a statement.