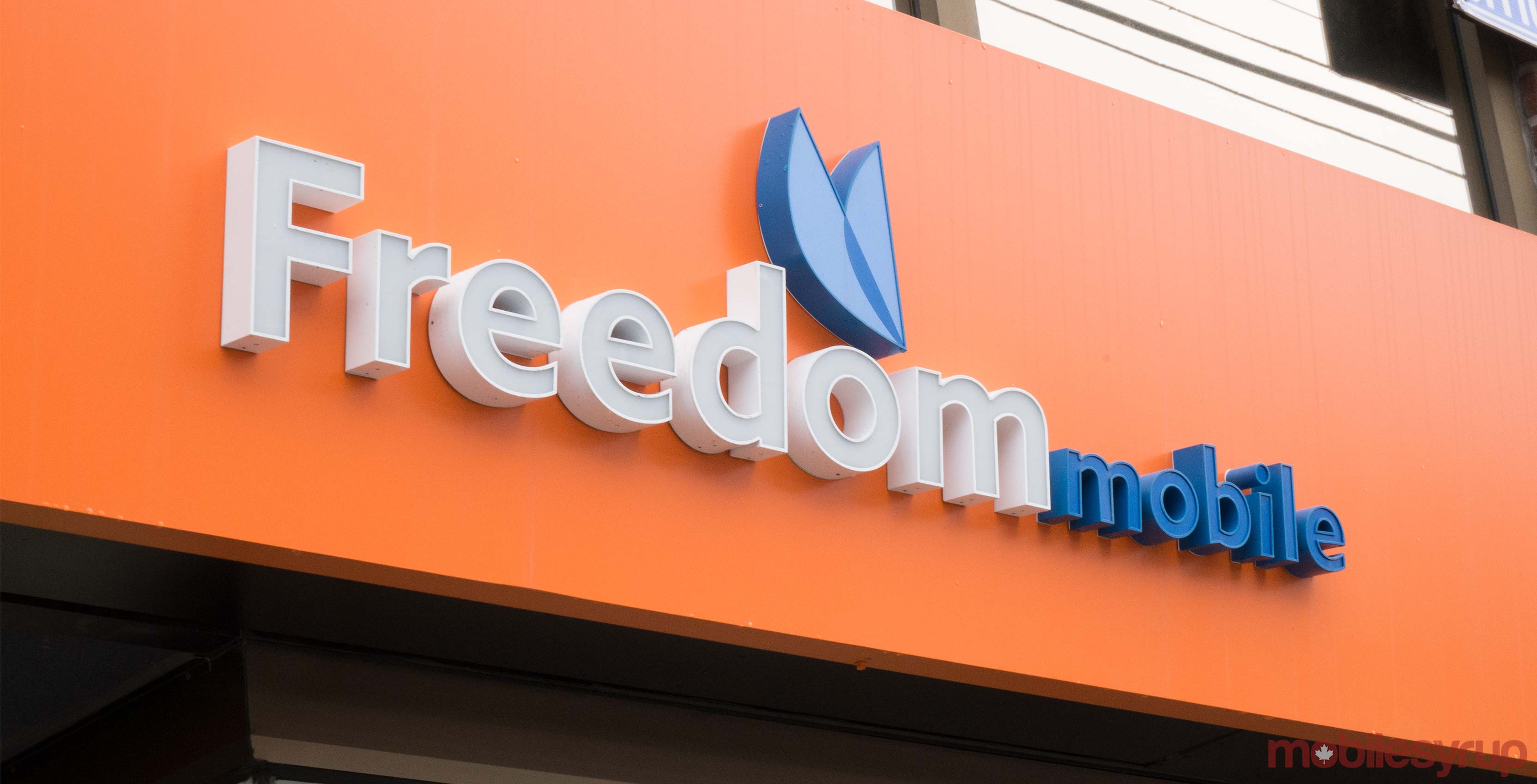 In an interview with MobileSyrup, Freedom Mobile has detailed the expansion of its Band 66 LTE network outside of Toronto and Vancouver, along with plans for future expansion and an update on LTE roaming partners.

The operator launched its LTE network in downtown Toronto and Vancouver in late November 2016. By the end of February 2017, Brampton, Mississauga and Milton were live, and as of March 31st it turned on areas as far west of Toronto as Brantford and including Hamilton and Burlington. On the eastern side of Toronto, it now covers everywhere from Scarborough to Bowmanville, including Oshawa, Ajax and Pickering. 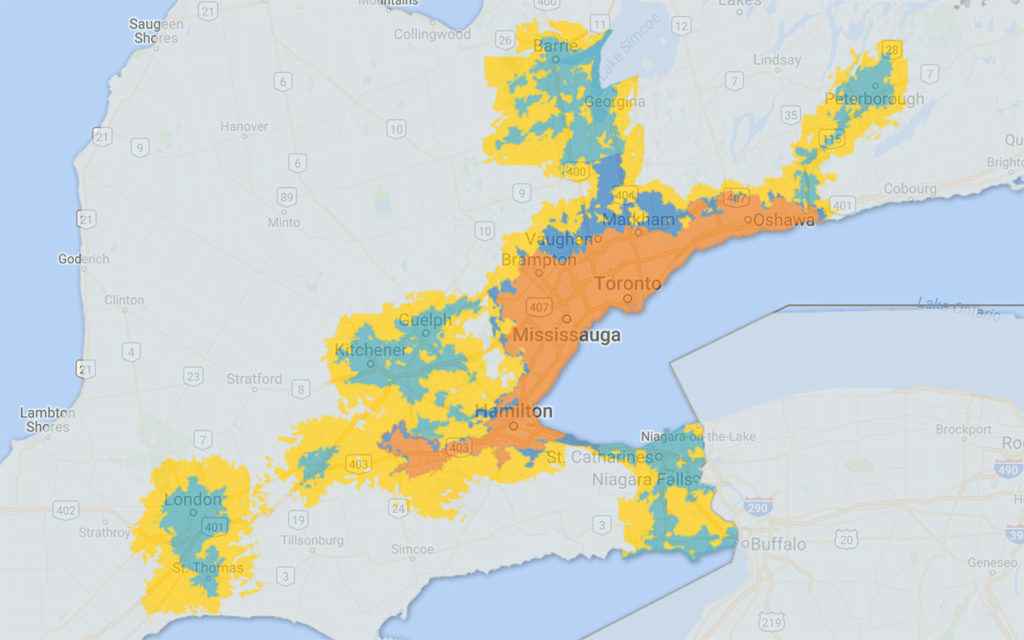 Freedom expects to cover its entire footprint north of Toronto — Richmond Hill through Barrie — in the next month.

Outside of Vancouver, the company turned on LTE service in Coquitlam, Surrey and White Rock as of late March. Langley through Abottsford is expected to go live within the next month or so, covering its entire Vancouver area footprint with LTE service.

“Everything’s gone well,” says Brian O’Shaughnessy, Freedom’s executive vice-president of technology services. “We’ve hit all the dates that the guys told me they would hit.” 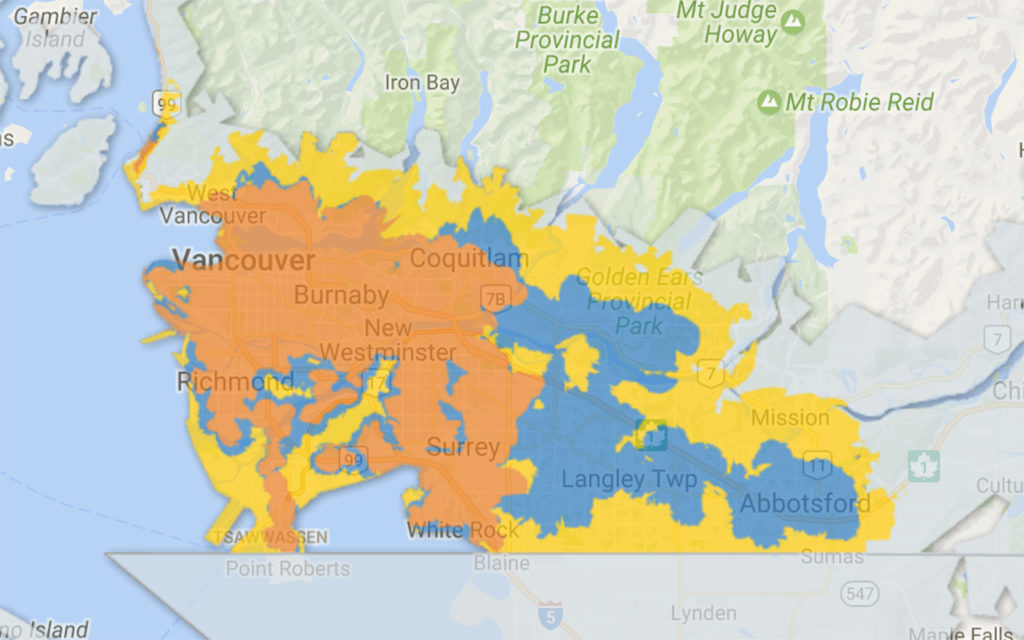 Once the company’s Toronto and Vancouver surrounding area footprint is complete, Freedom will turn to Calgary and Edmonton, which is expected to be complete “by summer time.” In that same time frame, O’Shaughnessy stated that Ontario areas Ottawa, St. Catherines and Kitchener-Waterloo will also go live.

The rest — London, Windsor, Kingston, Peterborough and Barrie — are likely to come later in the year. The company’s website says ‘summer-fall’ and O’Shaughnessy sticks by that prediction. 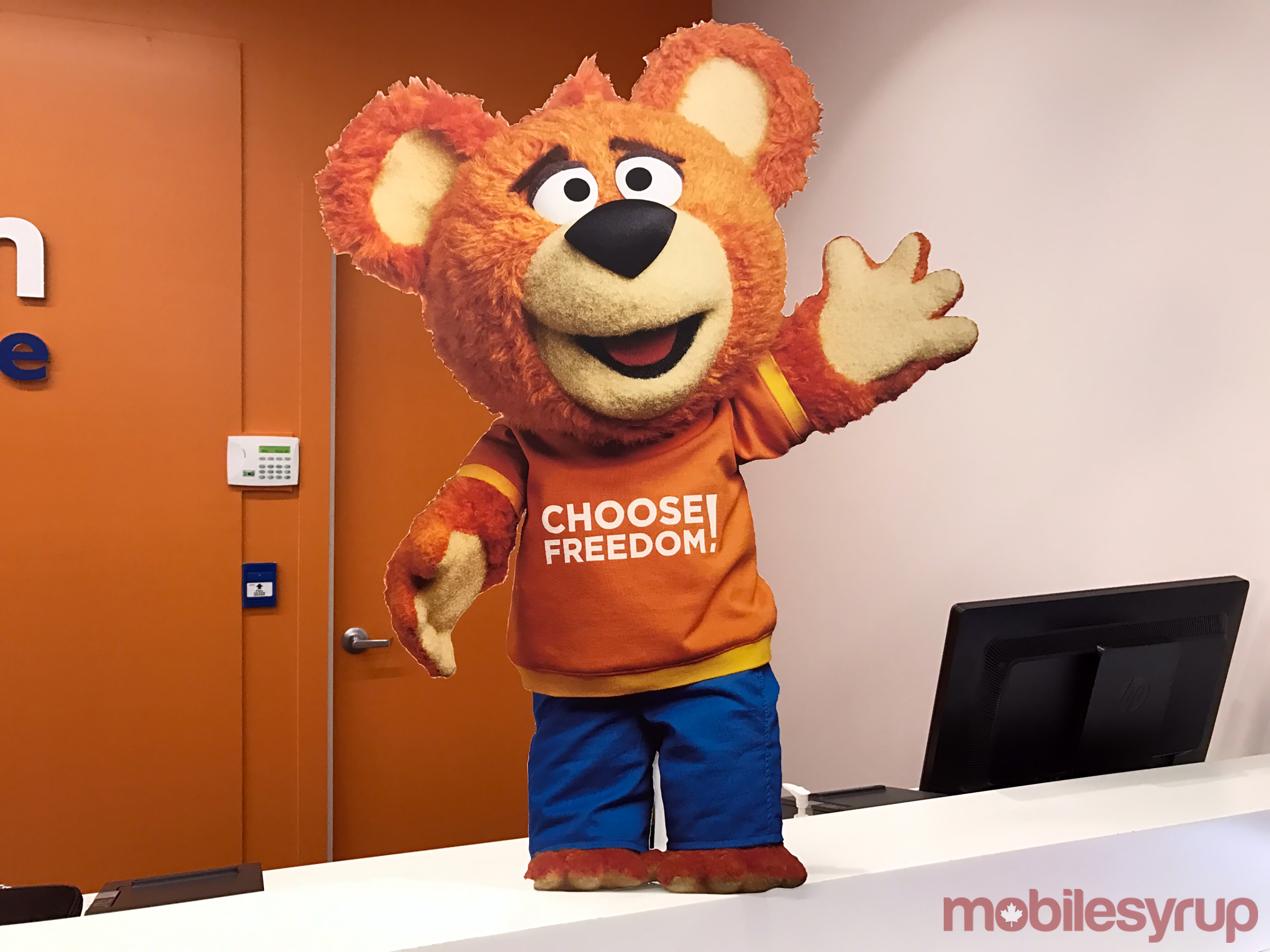 Alongside its own LTE coverage, other elements of the company are also growing. For instance, O’Shaughnessy notes that the company recently launched a new LTE roaming partnership in Ontario with a major carrier — sources point to Bell, which has provided Freedom with 3G roaming service in the past.

O’Shaughnessy says the company is working on LTE roaming partnerships in the west as well, that will launch in the “coming months.”

On top of that, there are the revamped plans, featuring many new LTE data offerings, and its ever-growing selection of LTE devices. At launch, only the LG V20 was available and only one LTE plan. Now, customers are able to choose from four LTE data plans and four LTE-ready handsets, with two on the way — the premium, and highly-anticipated Samsung Galaxy S8 and S8+.

“We’re a value brand, I think that’s our niche in the market. I don’t think we have aspirations to go upscale.”

When asked if he believes the next iPhone flagship will support Band 66, the slightly obscure spectrum that allows Freedom to compete with the Big Three in providing LTE, O’Shaughnessy stated only: “we’re crossing our fingers.”

He did note, however, that the company expects to have double the LTE Android handsets available — a full dozen — by the end of the summer, spanning all pricing tiers. 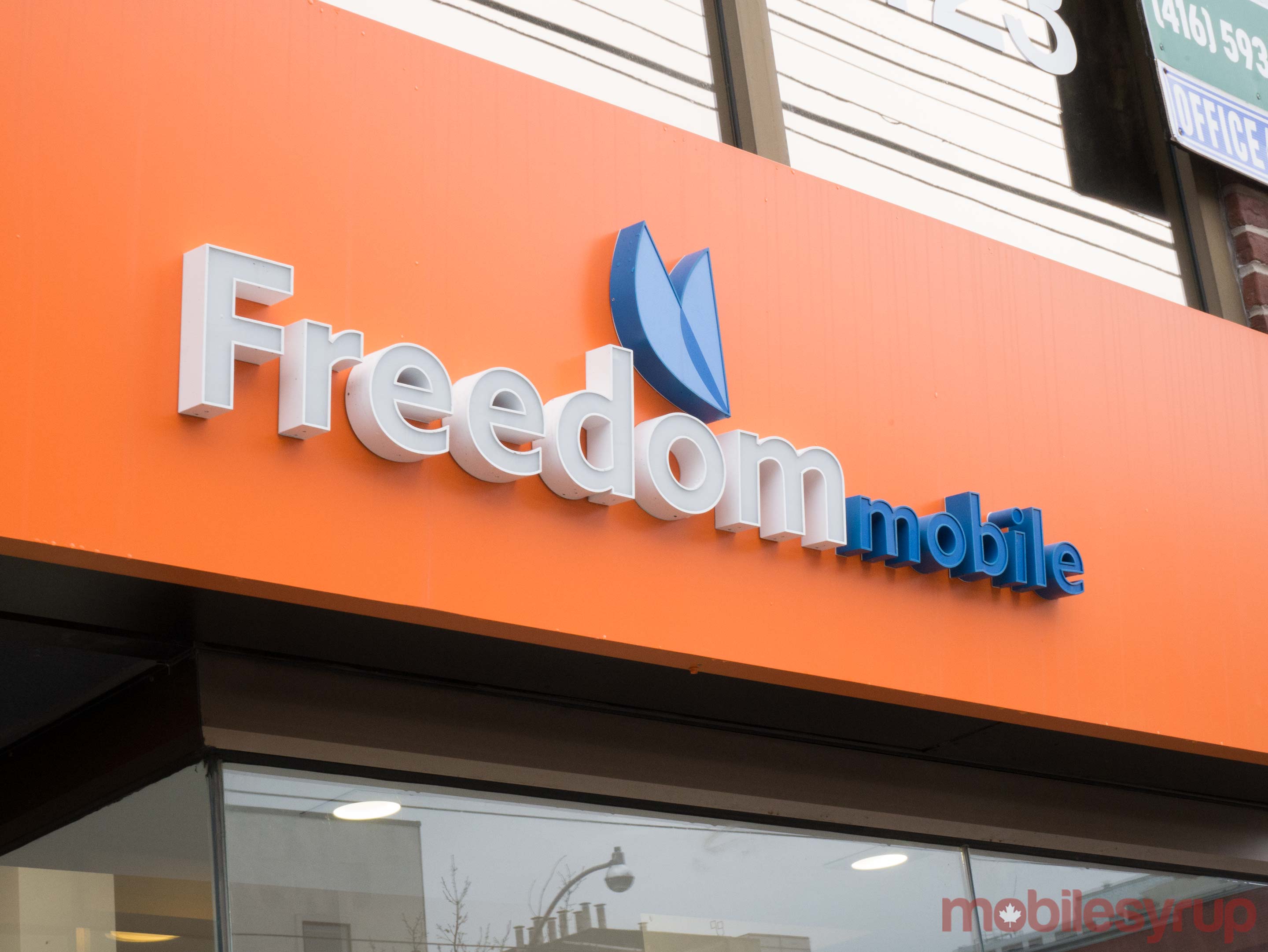 With all these new premium options, it would be reasonable for subscribers to worry that prices will also become premium, but vice-president of brand and communications Karen Harbin says that won’t be the case.

“We’re a value brand, I think that’s our niche in the market. I don’t think we have aspirations to go upscale,” said Harbin.

She pointed to the new LTE plan selection as proof — if they had meant to increase their pricing, they could have instituted a two-tier pricing system for 3G versus LTE, but instead they gave all data plans LTE service.

After a somewhat rocky start to Freedom’s LTE journey, in which eligible customers didn’t begin receiving advertised speeds at launch — O’Shaughnessy reveals this was due to “a software issue deep in the phone” — it appears that Freedom’s young LTE network is now beginning to hit its stride.