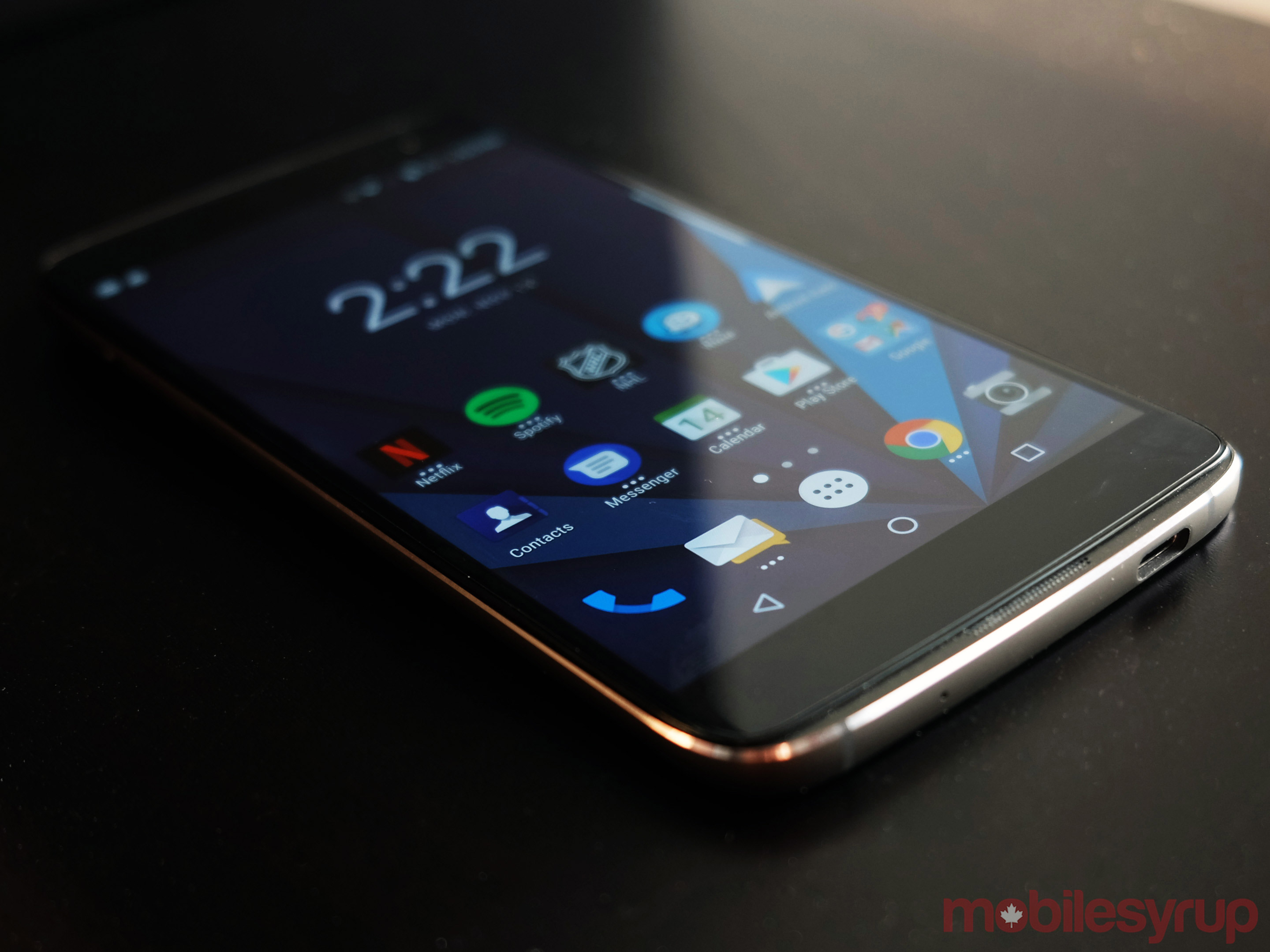 BlackBerry is showing Canadians the love by cutting the price of its latest Android devices.

The DTEK50 features a 5.2-inch 1920 x 1080 pixel display, Snapdragon 617 processor, 3GB of RAM, 16GB of internal storage (expandable by an extra 2TB with a microSD card), Android 6.0, and a 2610 mAh non-removable battery with Quick Charge 2.0. In addition, the DTEK50 is the thinnest BlackBerry ever created at 7.4 mm. It also features a 13-megapixel auto-focus camera with an 8-megapixel front-facing camera.

Interested… or are you going to hold out for the Mercury?