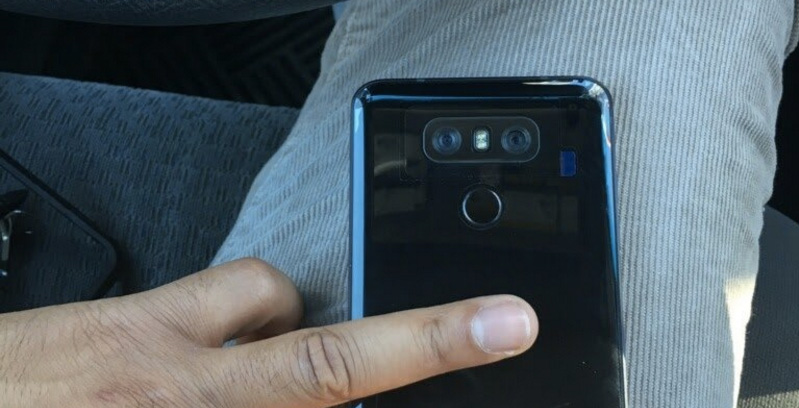 LG will officially unveil its latest flagship smartphone, the G6 on February 26th at Mobile World Congress in Barcelona.

The upcoming device follows the G5 from 2016 but drops all of that device’s modular features. A new image has surfaced that shows the LG G6 in all its glory.

According to Business Insider, a “near-final version” of the G6 shows off a high-gloss black iteration, which seems to be similar to Apple’s Jet Black iPhone 7. As previously reported, the G6 will feature a dual-camera and fingerprint sensor on the back. 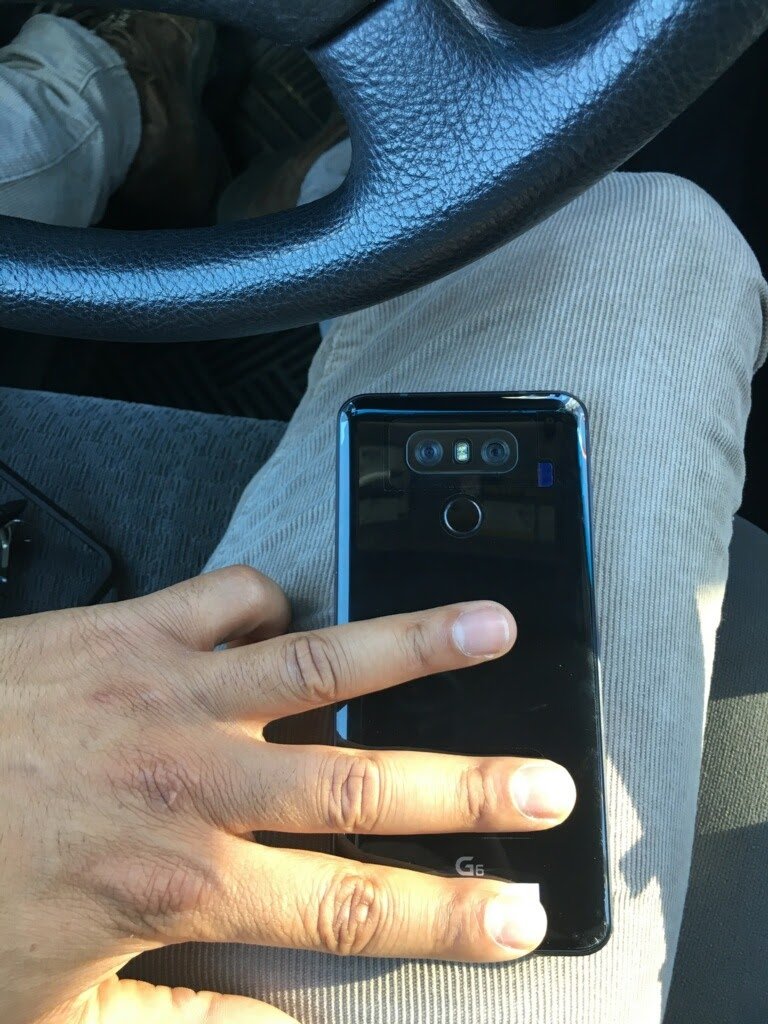 Additional rumoured specs for the upcoming G6 include a 5.7-inch ‘QHD+’ display with a resolution of 2880 x 1440 pixels, 3.5mm headphone jack and USB Type-C charging.

LG previously teased it would unveil the “ideal smartphone,” specifically hinting that it will come with a big screen, be portable, comfortable, feature one-hand usability and also water resistance.