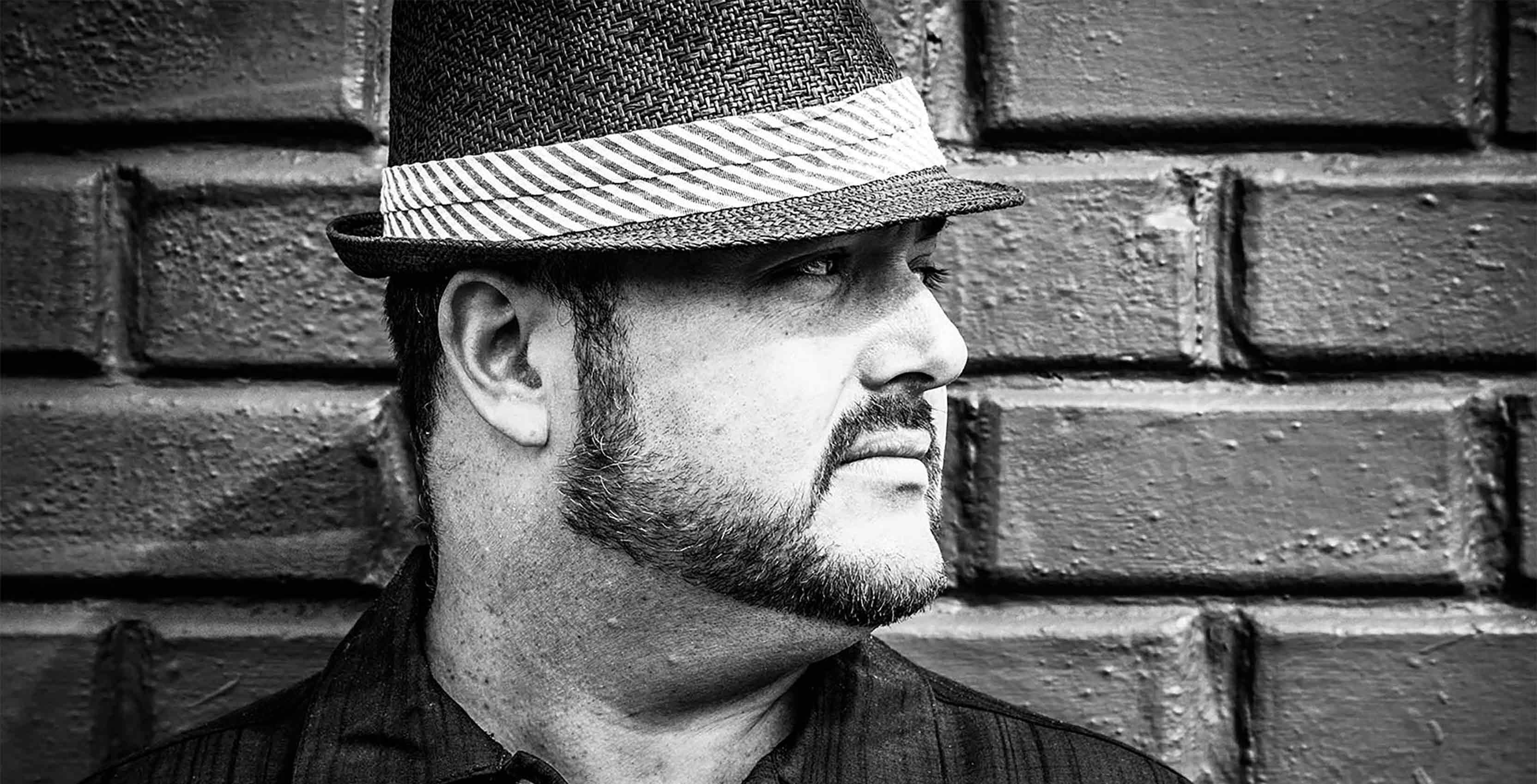 Bryan Roper, commonly known as ‘Fedora guy’ is one of the best tech presenters in the industry.

His exuberant personality and outlandish style have made him a staple at Microsoft’s press events over the course of the last few years. Unfortunately, however, Roper tweeted today that he’s been laid off, as part of approximately 700 jobs being cut at Microsoft this week.

As one of the Microsoft folks impacted by layoffs today, my heart, ears, and network go out to anyone else impacted #staystrong #newhorizons

While Roper was often mocked, he was also recognizable and well-liked by many.

At one point Microsoft even published a lengthy feature story about how Roper came to be employed by the company, citing that an executive pulled him away from a job working as a “cruise ship piano lounge” player, to Microsoft’s marketing team.

Microsoft announced in June that it had plans to cut 2,850 jobs within a year. In total, Microsoft employs a total of 113,000 people.

During a visit to Microsoft’s main campus in Redmond, Washington last year, ‘Fedora guy’ gave a presentation to a group of journalists including myself. While the content of his mini keynote was relatively pedestrian — I think it was about a minor Windows 10 update — his trademark outlandish presentation style was extremely engaging.