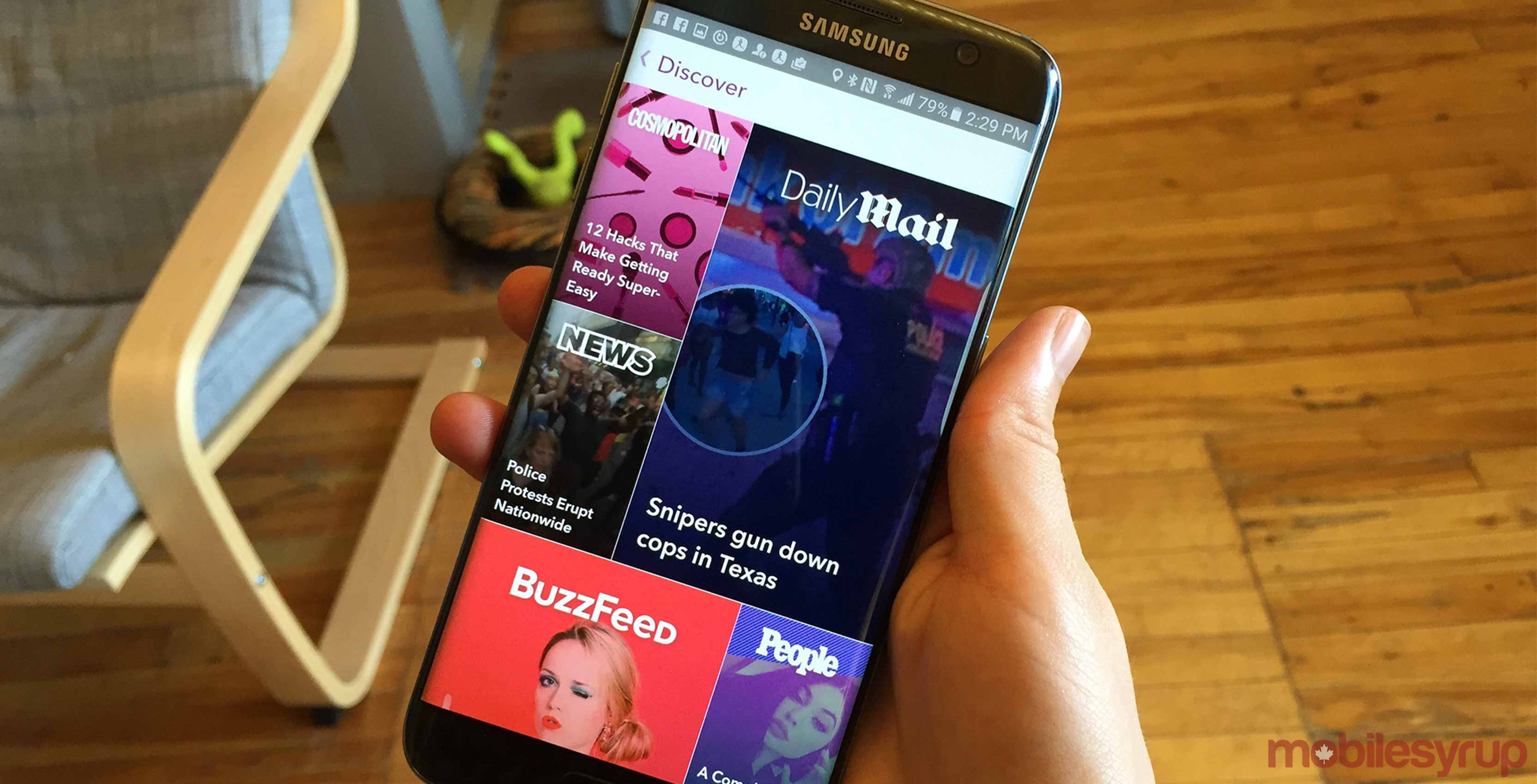 Snapchat has updated its publisher guidelines in order to cut down on the amount of explicit or misleading images shown in its Discover section, which hosts content from media outlets like Cosmopolitan and BuzzFeed.

Snapchat spokesperson Rachel Racusen told The New York Times that the changes aim to “empower our editorial partners to do their part to keep Snapchat an informative, factual and safe environment for everyone.”

The changes restrict outlets from posting pictures that don’t have news or editorial value and clarify guidelines that prevent publishers from including reports or links to outside websites that might be fake news. The company also notes that it’s planning to release a tool for publishers in February that will allow for age restrictions on certain adult-targeted content. Snapchat also reserves the right to create age gates for content, regardless of the publisher’s choice.

The app already released a publisher tool in November that allows outlets to prevent Snapchat users under 18 from seeing specific content, following a class-action lawsuit from a teenage boy and his mother that was filed in July 2016 and settled in November 2016. The lawsuit alleged that Snapchat’s Discover section exposed underage users to inappropriate content that was not marked with a sufficient warning.

This announcement arrives at the same time as a redesign, which brings with it a new search bar and a visual refresh. It also arrives previous to an initial public offering by Snapchat’s parent company, Snap, which is expected to occur this spring.