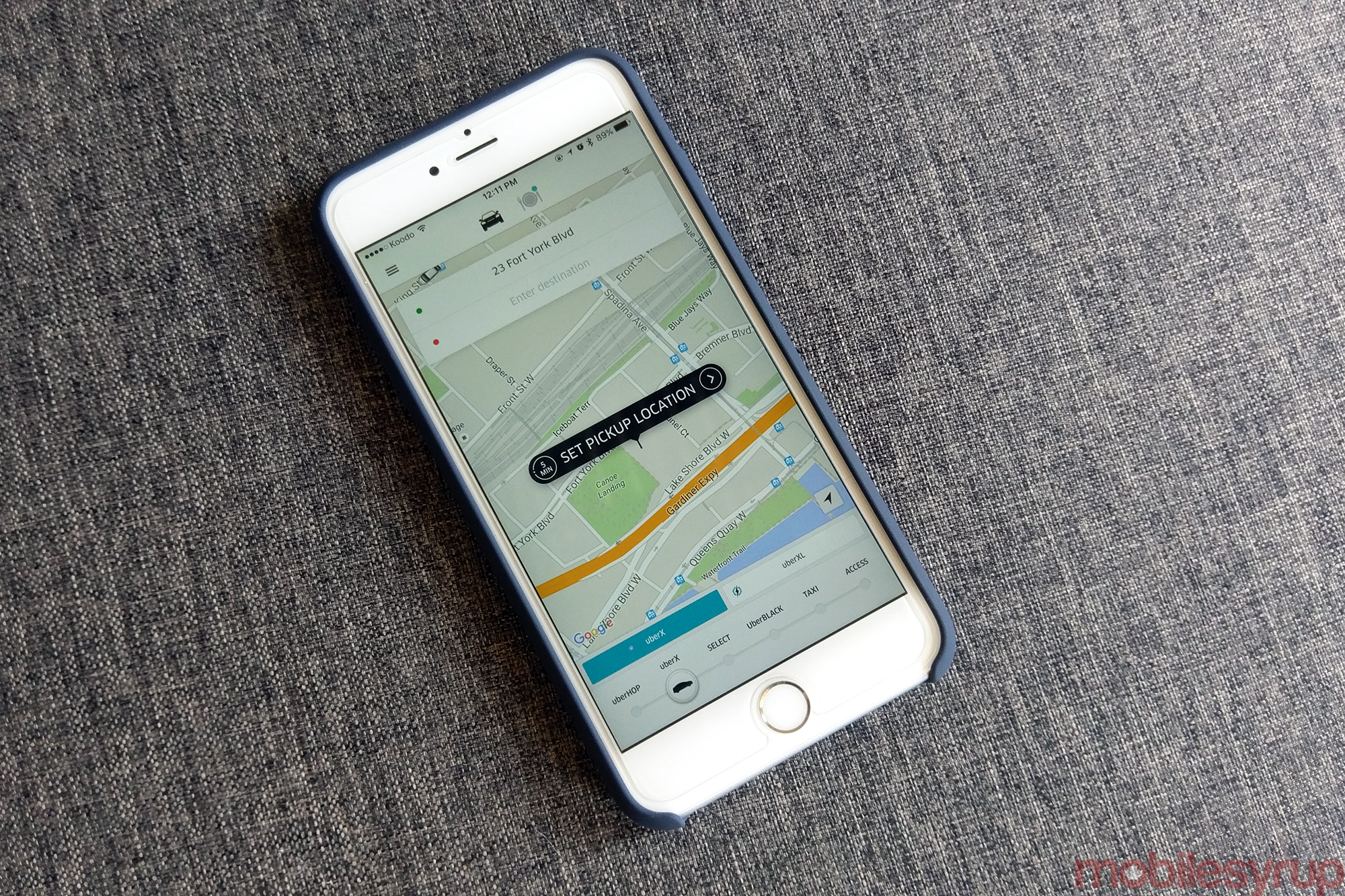 Starting today, Ottawa residents — and those visiting our nation’s capital via airplane — can use Uber to get to and from Ottawa International Airport.

Uber announced today it has obtained its PTC Operating License, allowing the company’s rotating cast of contract drivers to operate within the confines of YOW. There is an even a designated pickup zone for travelers using Uber to get out of the airport at Pillars 12 and 13 on the Arrivals level.

Uber estimates trips taken from downtown Ottawa to the airport should cost about $15 to 21 dollars when riding with UberX.