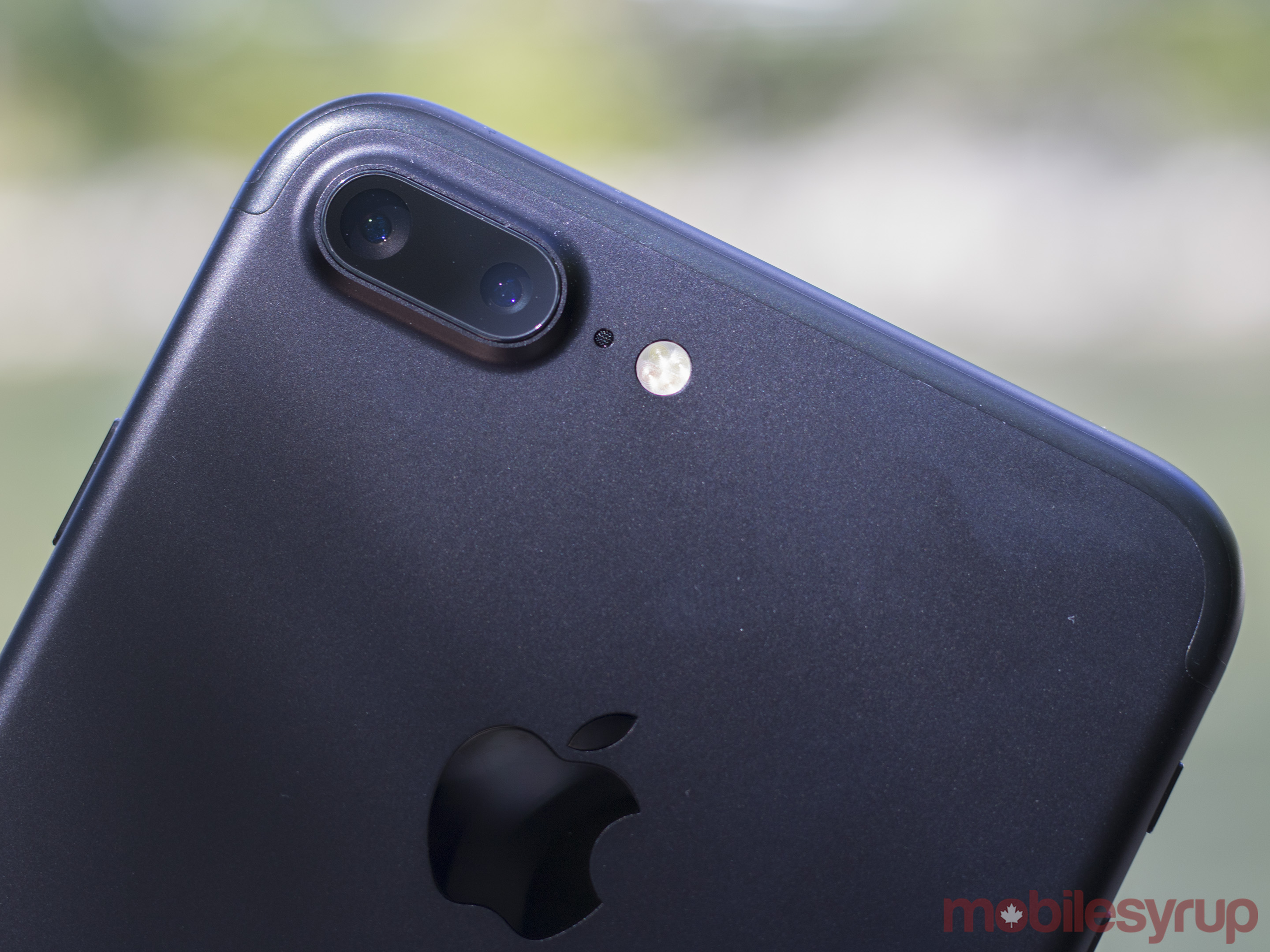 Just a few days after going live with iOS 10, Apple has dropped its first beta version of iOS 10.1 for iPhone, iPad and iPod touch.

The main addition that beta testers will see is the inclusion of portrait mode that makes use of the dual cameras in the iPhone 7 Plus. This basically allows users to add depth-of-field portraits and blur the background when they snap a pic on their iPhone 7 Plus, which is more commonly used on telescopic lenses on DSLRs. 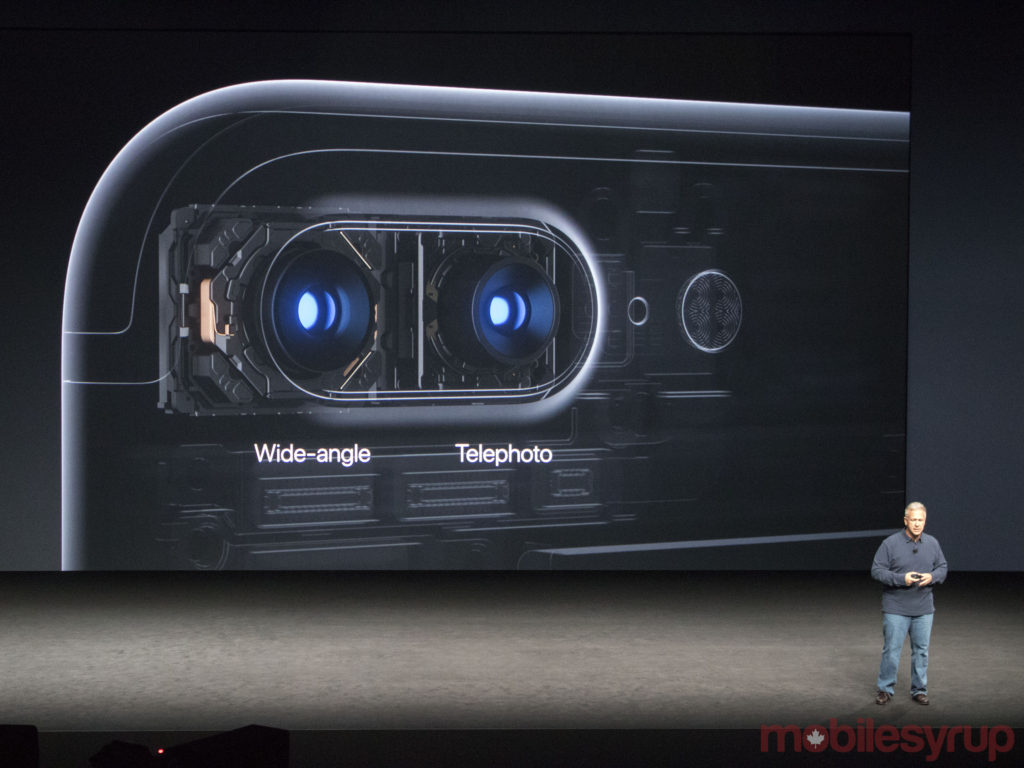 During its keynote presentation on September 7th, Apple noted this addition will be coming to the iPhone 7 Plus “later this year.” In addition, Apple is said to be planning the release of a public beta of iOS 10.1 this Friday.