VMedia’s IPTV service is coming to Roku devices in Canada 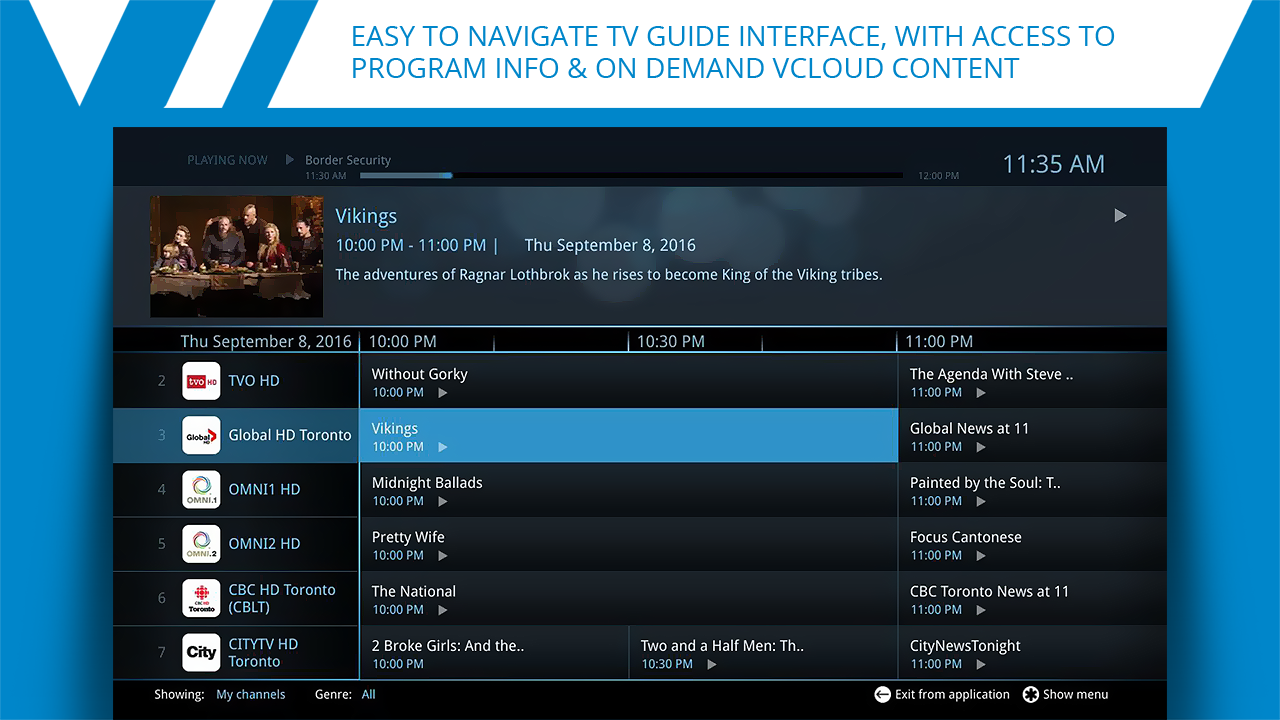 Since the service’s launch roughly three years ago, users subscribing to VMedia’s IPTV platform — television delivered over the internet — required a special set-top box, as well as a specific VMedia internet subscription.

The service is available via a free seven-day trial with a regular subscription costing $17.85 per month. VMedia says that the subscription requires no contract, hardware installation or credit check.

You also don’t need VMedia internet to subscribe to the platform’s skinny bundle, which includes local networks like the CBC, CTV, Global, NBC and CBS. To access larger packages with cable channels like Sportsnet, due to regulations and contracts with providers, a VMedia internet subscription is required.

“VMedia’s mission is to make the live TV experience enjoyable, affordable and accessible – we aim to keep live TV an important part of everyone’s entertainment universe,” said Alexei Tchernobrivets, co-founder and chief executive officer of VMedia. “We are thrilled to work with Roku, which is a pioneer in delivering over the top content to the world. Roku users in Canada can now subscribe to live TV, from VMedia, directly through a Roku device. It doesn’t get any easier, and they will get the benefit of the best live TV prices in the market.”

VMedia says it now has 20,000 customers across Ontario, Quebec and western Canadian provinces.

While VMedia landing on the Roku is a great move by the company, launching multiple apps with similar design language across platforms like the Xbox One, PlayStation 4 and even the new Apple TV, would have even more impact for Canadian cord cutters.

Related: Rogers reveals plans to launch IPTV service by the end of 2016