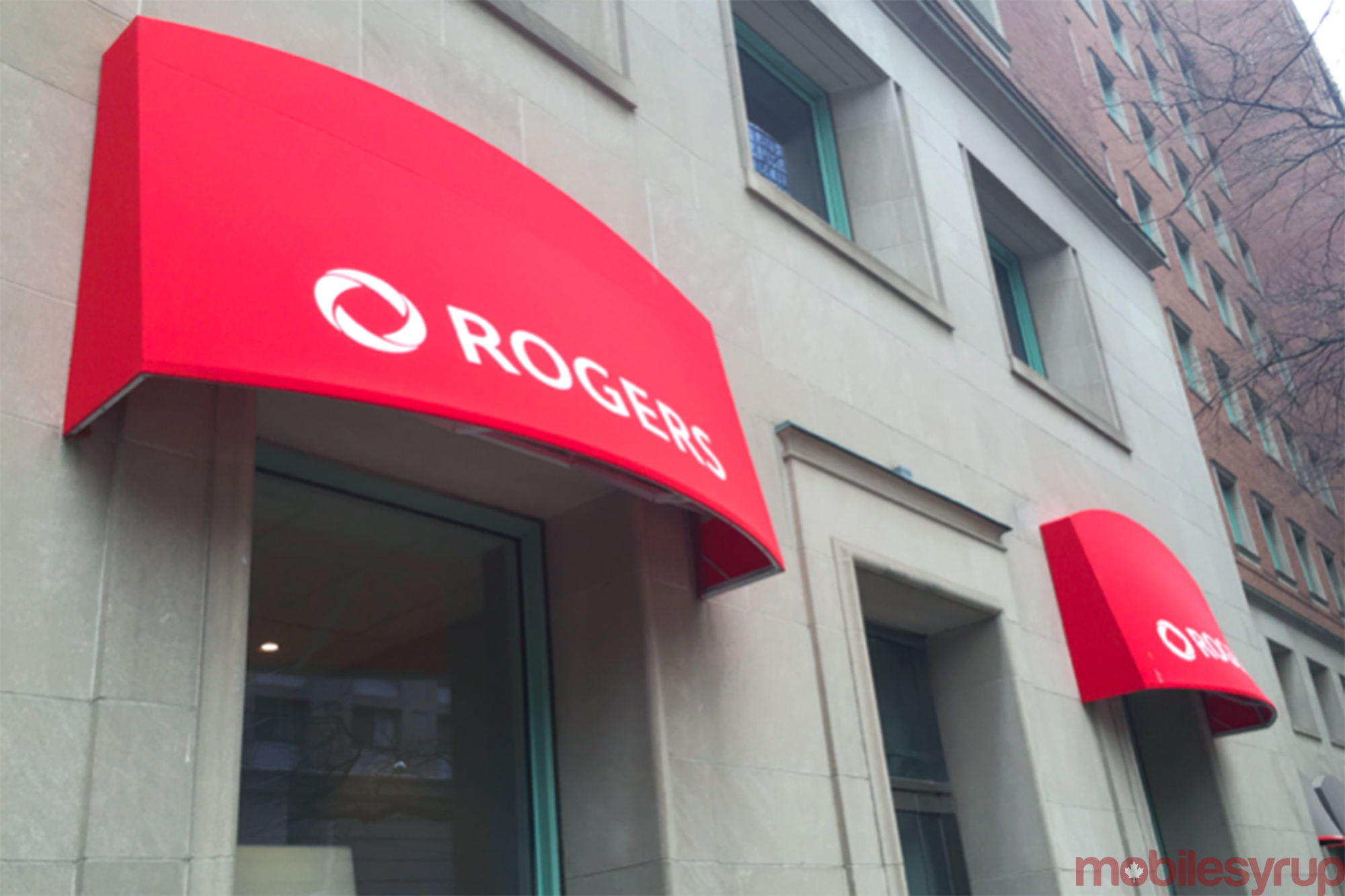 It looks like Rogers has plans to launch an IPTV service before the end of 2016, according to the company’s recently released earnings report, though little is known about the telecom’s specific plans yet.

“Enhanced TV offerings, including an improved legacy user interface, 4K TV, and the launch of Internet Protocol Television (IPTV), which is expected at the end of this year,” writes Rogers.

Rogers says that its internet revenue grew in the double digits this quarter amount to 15 percent. The telecom says it also tripled its net internet subscriber additions to 12,000 from the same quarter last year, emphasizing that the proliferation of gigabit internet is important to its future IPTV rollout.

Rogers also mentions that it’s seeing growing subscriber interest in 4K video quality and that it has plans to deliver 100 live sporting events in 4K resolution by the end of 2016. 4K television’s roll out is also closely linked to the company’s IPTV ambitions, says the telecom, mainly due to the high levels of bandwidth required to deliver ultra high-resolution TV.

Bell’s has offered IPTV through its Fibe service since 2010, though the telecom’s IPTV service largely mirrors its traditional cable offerings. It’s unclear if Rogers will opt for a similar approach with its impending IPTV offering.

There are also already a variety of third-party IPTV television providers available in Canada, particularly in the Toronto area, with Acanac’s Zazeen TV an VMedia being the two most well-known.