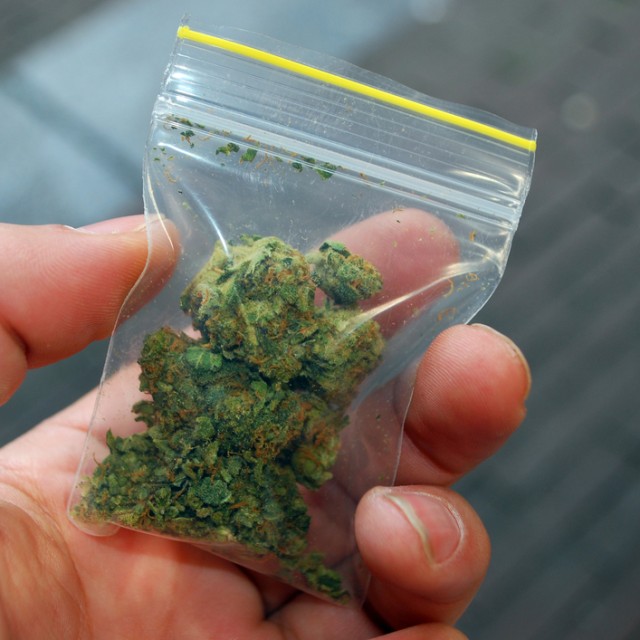 After the Liberal government announced plans to legalize recreational pot use next spring, what started out as initial excitement turned into confusion as marijuana dispensaries started popping up across Toronto under the guise of providing more options for medical marijuana users.

While police shut down many of them, for medical marijuana patients, dispensaries were a welcome change from the inconvenient way they used to obtain their prescription.

Currently, patients have to receive a prescription, called an authorization, from a doctor that says how much marijuana — and at what strength — they can access per month, which they then have to mail to a licensed producer. Only then can they purchase the prescription online from a single licensed producer.

It’s a problem that the team at Toronto-based PopRX — which allows users to manage medication through their phone and receive prescriptions within 24 hours — feels that they can tackle. The company is spinning off its software to launch a new product Herbsy, an on-demand marketplace platform connecting patients to licensed producers. The platform is available across Canada, and like PopRX, promises same-day delivery for medical marijuana patients. PopRX will continue to function independently of Herbsy.

“We’re still not totally pivoting from our core competency, but it’s just another opportunity as we see it. PopRX has allowed us to have a distribution network of pharmacy delivery across Canada,” said Ali Esmail, CEO and founder of PopRX. “We’re just a tech provider, so we’re not doing the delivery, and at no point in time do we touch the money or the product or the marijuana, so there’s no legal issue.” 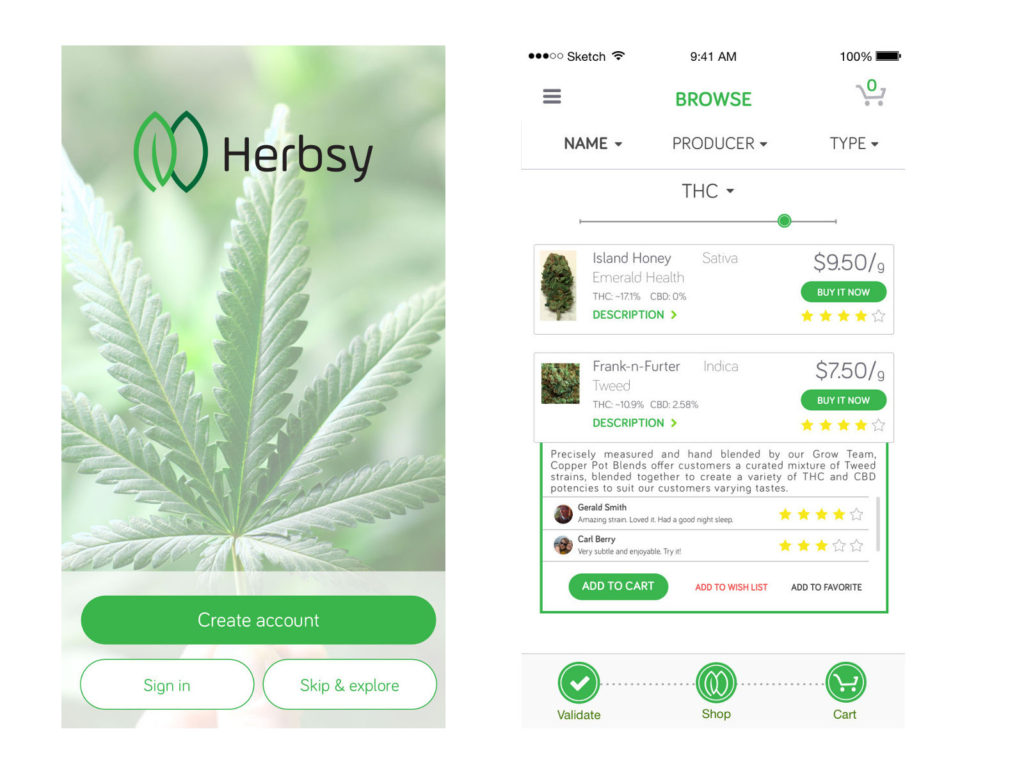 Just today, the Canadian government enacted new regulations governing how patients access medical marijuana. Under the new Access to Cannabis for Medical Purposes Regulations, patients can now produce their own limited amount of marijuana, while LPs can now sell products like cannabis oil. Still, the process of patients connecting with LPs and actually fulfilling their prescription is bogged down by bureaucracy.

“All pharmacies in our network already have the capability to handle and deliver a controlled substance to people’s homes. So we have that built-in capability already,” said Esmail. “Because we’ve already gone through all these loopholes with PopRX, which did take some time and a lot of relationship-building with the community, it puts us in a great place to do it with Herbsy without the running into the same types of issues.”

OMX founder Nicole Verkindt, who invested in PopRX when the company first pitched on Next Gen Den in 2015, says that she sees success in Herbsy simply because it’s the right timing. The latter was also key to PopRX securing a key advisor in Ian Layfield, an advocate for medical marijuana whose pitch for a mail-in marijuana business was harshly rejected on Dragons’ Den in 2009, since most of the judges didn’t want to be associated with the drug.

“I’m now on the Business Exchange on CBC, and I was in there and he was in the makeup room with me going next on the show, and I ended up telling him about PopRX,” Verkindt said. “I see a huge opportunity for a bunch of reasons. I think the timing is perfect, and I think PopRX can get in front of this and they can be the leader in this and create a brand, because in marketplaces there’s only room for one. There’s one Airbnb and one Uber. This is a case where they have a personal advantage to try to own that market.”

The company says the solution is a win-win for both patients and the government — patients get freedom of choice and ease of access, while the government can ensure they receive required taxes and deter the creation of dispensaries, whose value proposition lies in being an alternative to the current inefficient system. “The only way that you deal with this is if you provide people with a better solution. Just telling people to do it the ‘right way’, which is much harder, is not the solution. But if you provide them for

This article was originally posted on BetaKit.