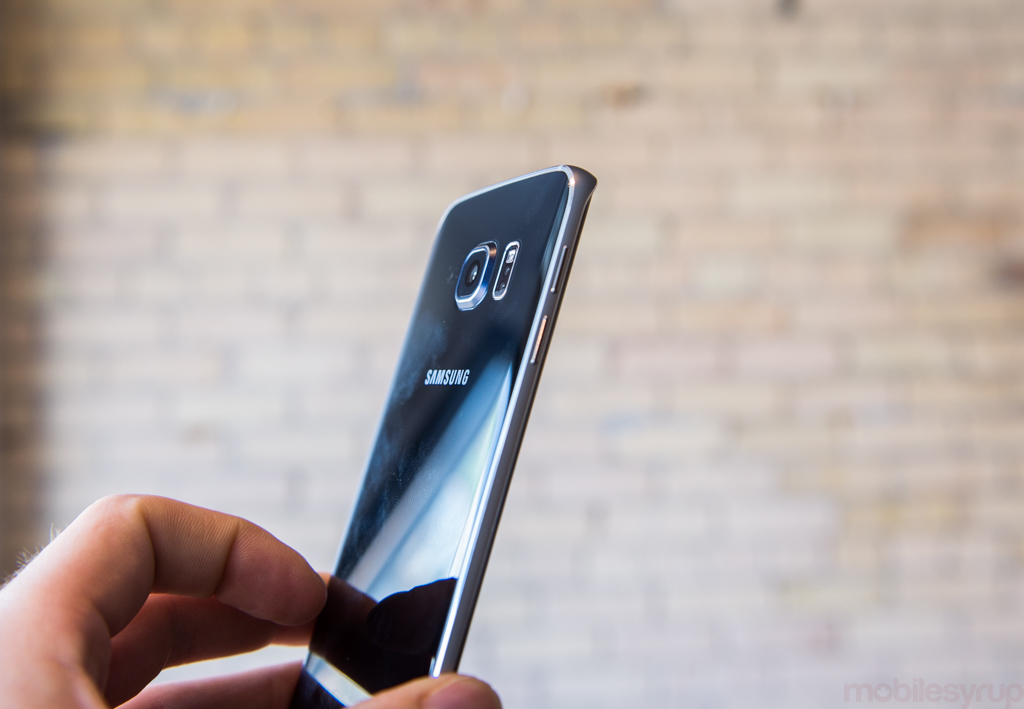 This has been a long, drawn out journey for both Bell and Rogers customers. Today, a new life begins as Marshmallow is now available to Galaxy S6 owners.

If you have not yet received a notification on your GS6, manually check for the Marshmallow update by pressing Menu > Settings > About Device > Software Update > Update.

Recent stats released by Google revealed that Marshmallow is now powering 10.1 percent of devices, up from 7.5 percent in May.

Update: While some users have received the update, it seems the general rollout is not available to customers.