Below, the latest game from Toronto-based Capy Games, comes out this summer 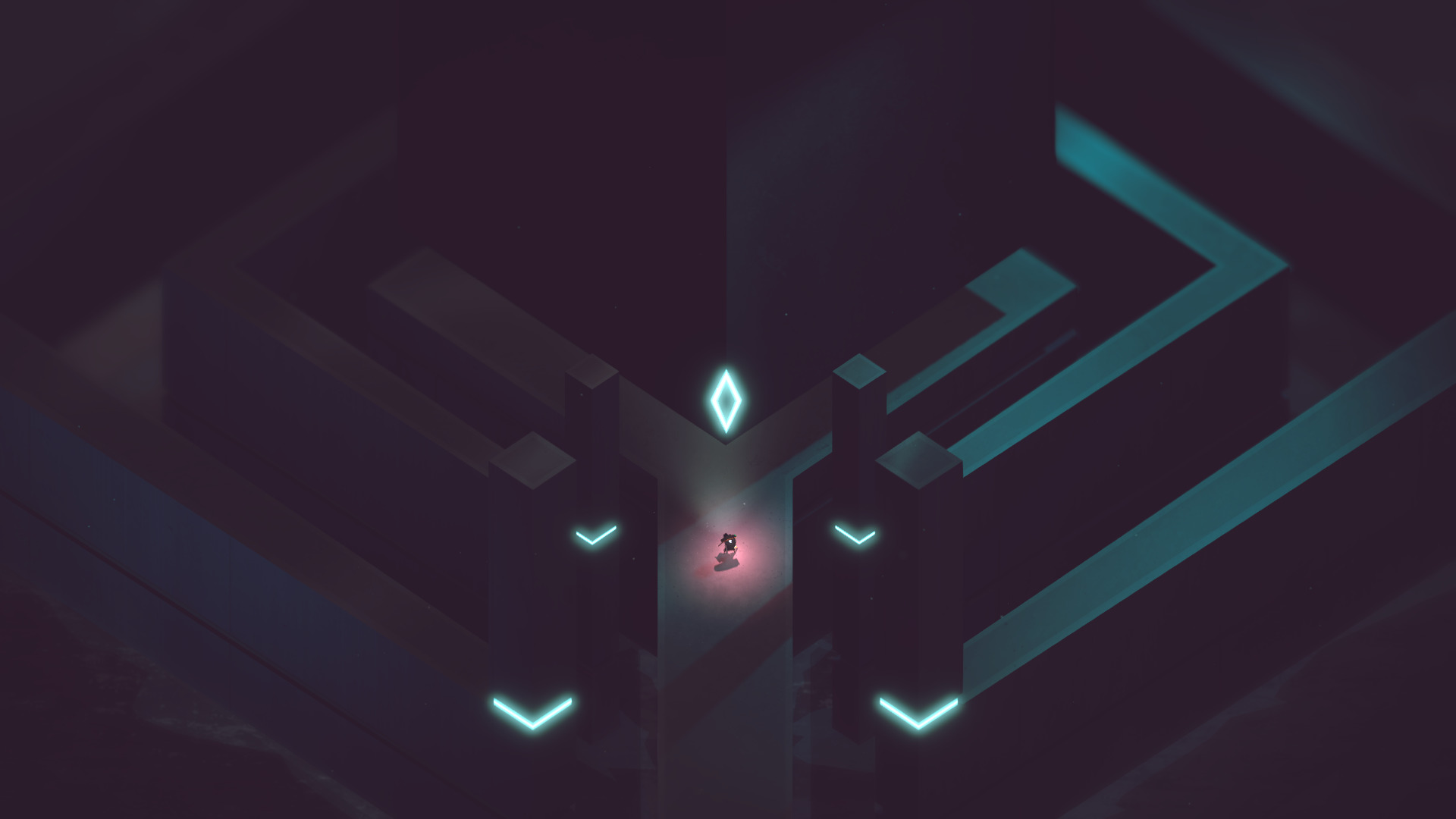 Below, the latest game from Toronto-based developer Capybara Games, will release on Xbox One and Steam this summer, the studio announced last night at the Game Developer Conference in San Francisco, California.

The game, in development since at least 2013, combines Dark Souls-like gameplay with  beautiful minimalistic art design. 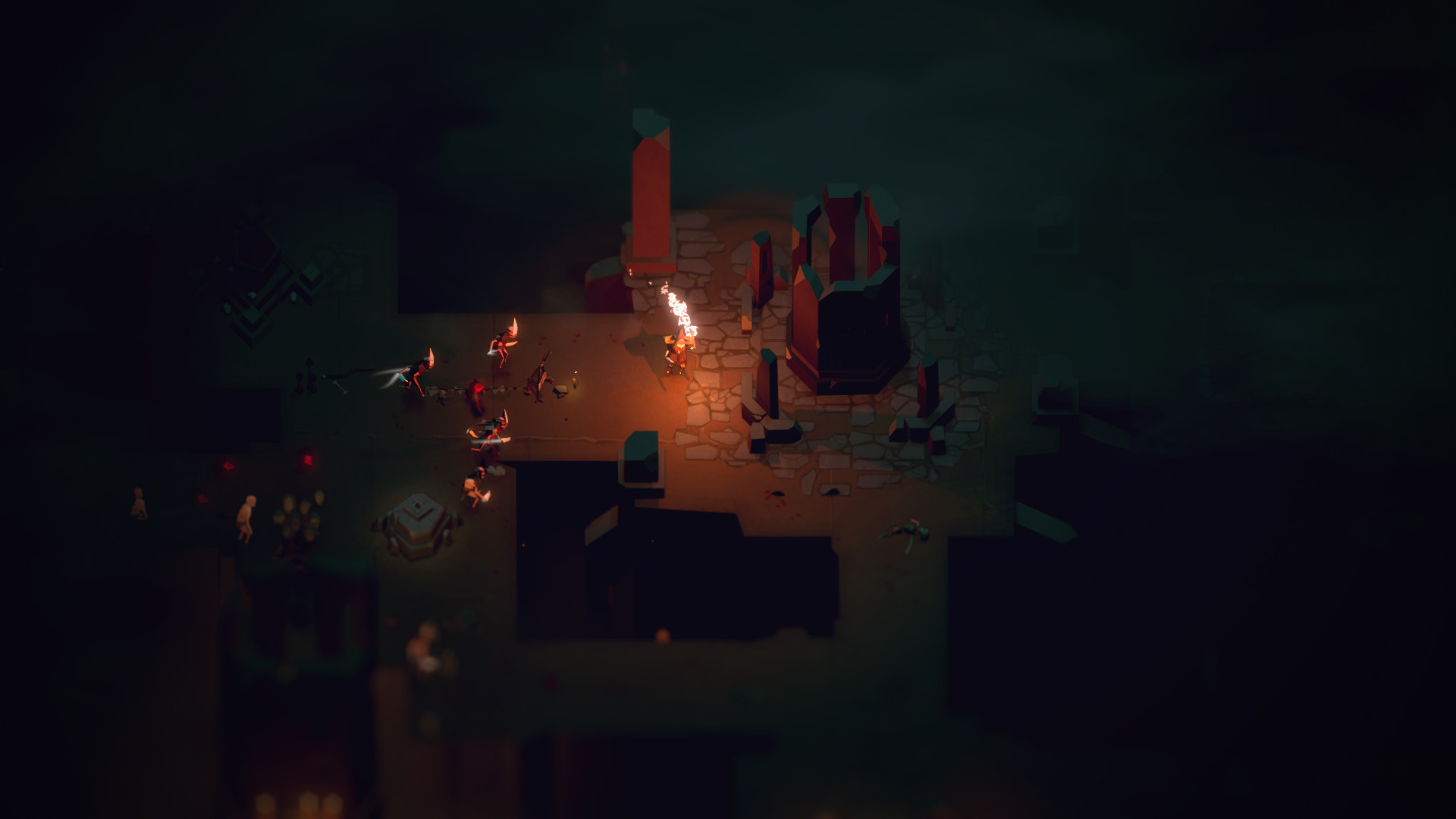 In the mobile gaming space, Capy is best know for its iOS and Android masterpiece, Superbrothers: Sword & Sorcery EP. Below sees Capy reunited with Toronto-based singer-songwriter Jim Guthrie, best known for his work on Swords & Swocery and the soundtrack to Indie Game: The Movie.

While we wait for the game to come out, check out the interview our Patrick O’Rourke did with the game’s lead designer, Nathan Vella, for the Canadian Videogame Awards. In the interview, Vella talks about  the game design sensibilities that will inform the game.