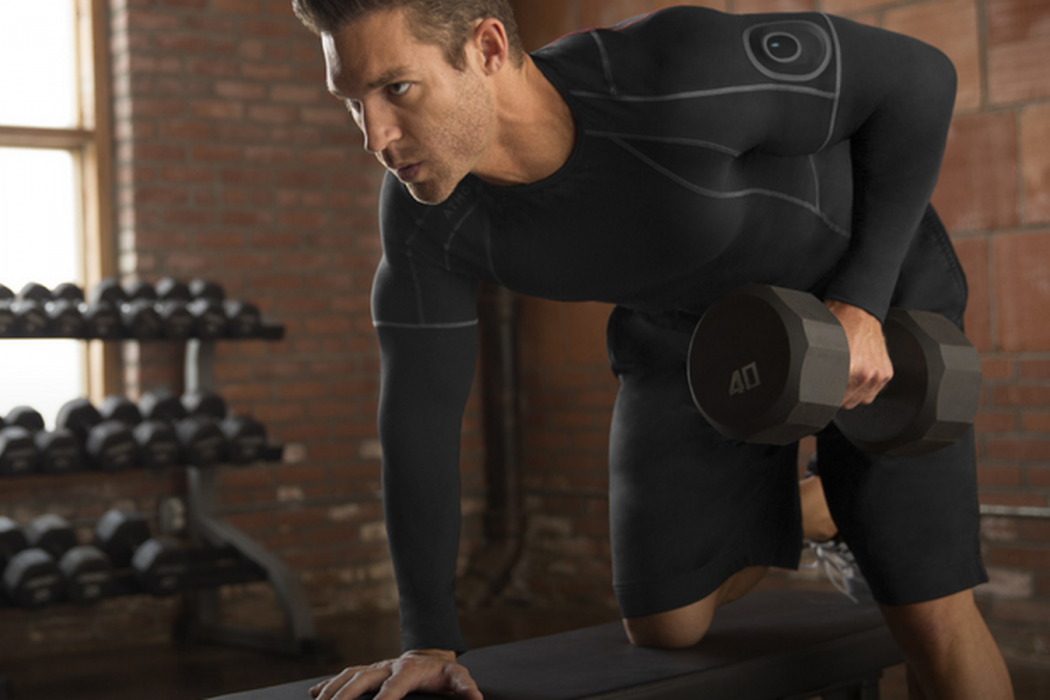 Smart clothing suits up this week: There was a lot of buzz in the smart clothing category of wearable tech this week, especially here in Canada, where Athos launched it EMG-enabled smart fitness wear at SportChek. Athos continued to make waves when it then announced the closing of a $35.5 million Series C investment. Meanwhile, Juniper published a report which forecasts the fitness wearables sector will grow to $10 billion by 2020, with smart clothing being a significant driver.

Unlocking the power of the mind with wearable tech: Thalmic Labs’ Myo was shown in a whole new light this week as its EMG gesture control tech was used as part of a system to help a man control a robotic arm with his mind. BCI (brain-computer interface) was also the focus of a recent episode of Wired‘s Cyborg Nation, which showcased the potential of a recent Kickstarter project called OpenBCI.

Wearable device shipments in 2015 are estimated at 68.1 million units, according to global market research firm TrendForce. In 2016, annual wearable shipments are expected to grow 64 percent to above 112 million units (Business Wire)

W|W: The Wearable Weekly – Is Smart Clothing The Next Smartphone Battery?