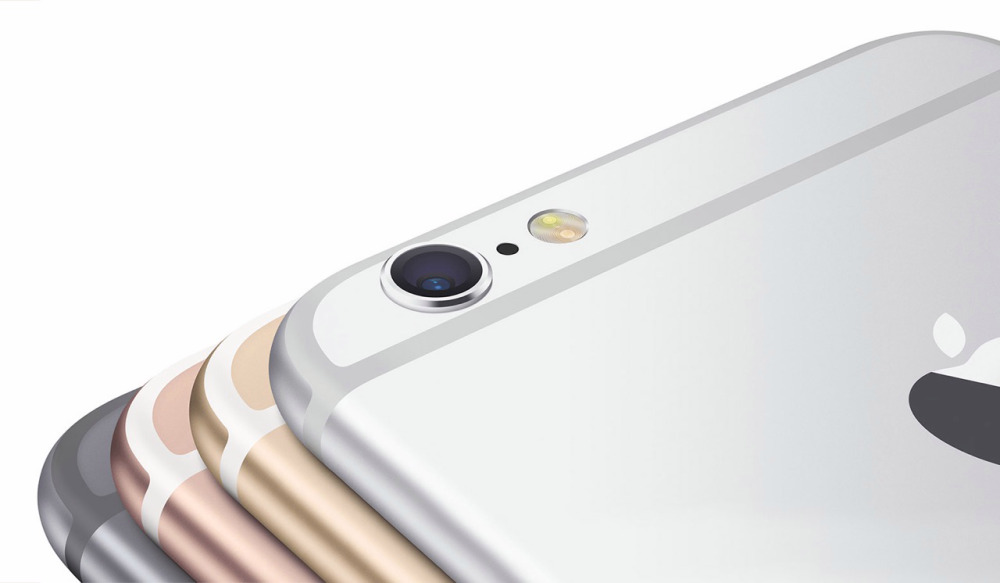 As Apple ramps up for its September 9th media event, new rumours have surfaced that give deeper insight into what the Cupertino-based company is planning.

For months now, Apple has been tipped to add a pink variant of its upcoming iPhone lineup. According to 9to5Mac, Apple will indeed bring another colour to market, but the pink rumour was lost in translation; the actual shade will be rose gold, which follows a similar design strategy to the recently released Apple Watch. Unlike that pricey wearable, the rose gold iPhone will be made with aluminum and not 18-karat gold. The new iPhone chassis is expected to be considerably more durable than that of the iPhone 6.

Apple is expected to unveil both the iPhone 6s and 6s Plus on September 9th, with 4.7- and 5.5-inch screens that support a variant of Force Touch optimized for the smartphone, along with an upgraded A9 processor, 2GB of RAM and a 12MP camera. The new iPhones may also have a front-facing selfie flash.