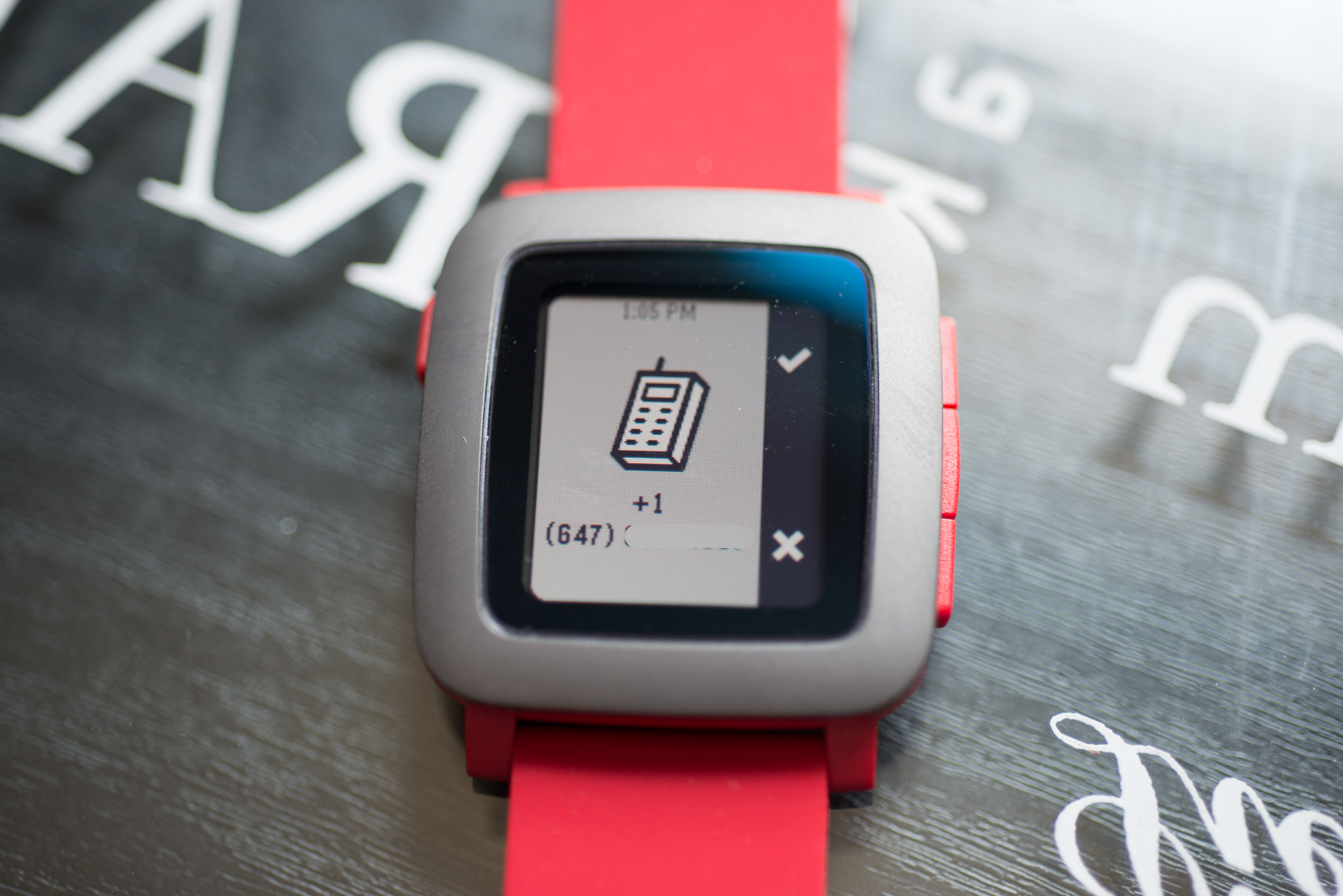 Were you one of 78,471 people to back Pebble Time’s record-breaking Kickstarter campaign? Well, today is your lucky day. Pebble just released an update for the Pebble Time and the soon-to-ship Pebble Time Steel that brings several much-requested quality of life features to the smartwatch.

To start, Pebble Time users can now adjust the intensity of duration of the watch’s backlight. Likewise, the length of time the watch vibrates when notifying the user of something can also be changed. Lastly, font sizes across the operating system can be adjusted, as well.

The Android version of the Pebble Time app also received a minor update. Among the additions here is better support for a variety of music apps, including Spotify and Songza, allowing the Pebble Time to better display track meta data when syncing with those apps.

Lastly, if you’re still sporting a Pebble or Pebble Steel and are feeling a bit left out, don’t—the company promises to update its legacy smartwatches sometime later this year.

To update the operating system on a Pebble Time watch, launch the Pebble Time app, then select “Menu”, then “Support” and finally “Update Your Pebble”.