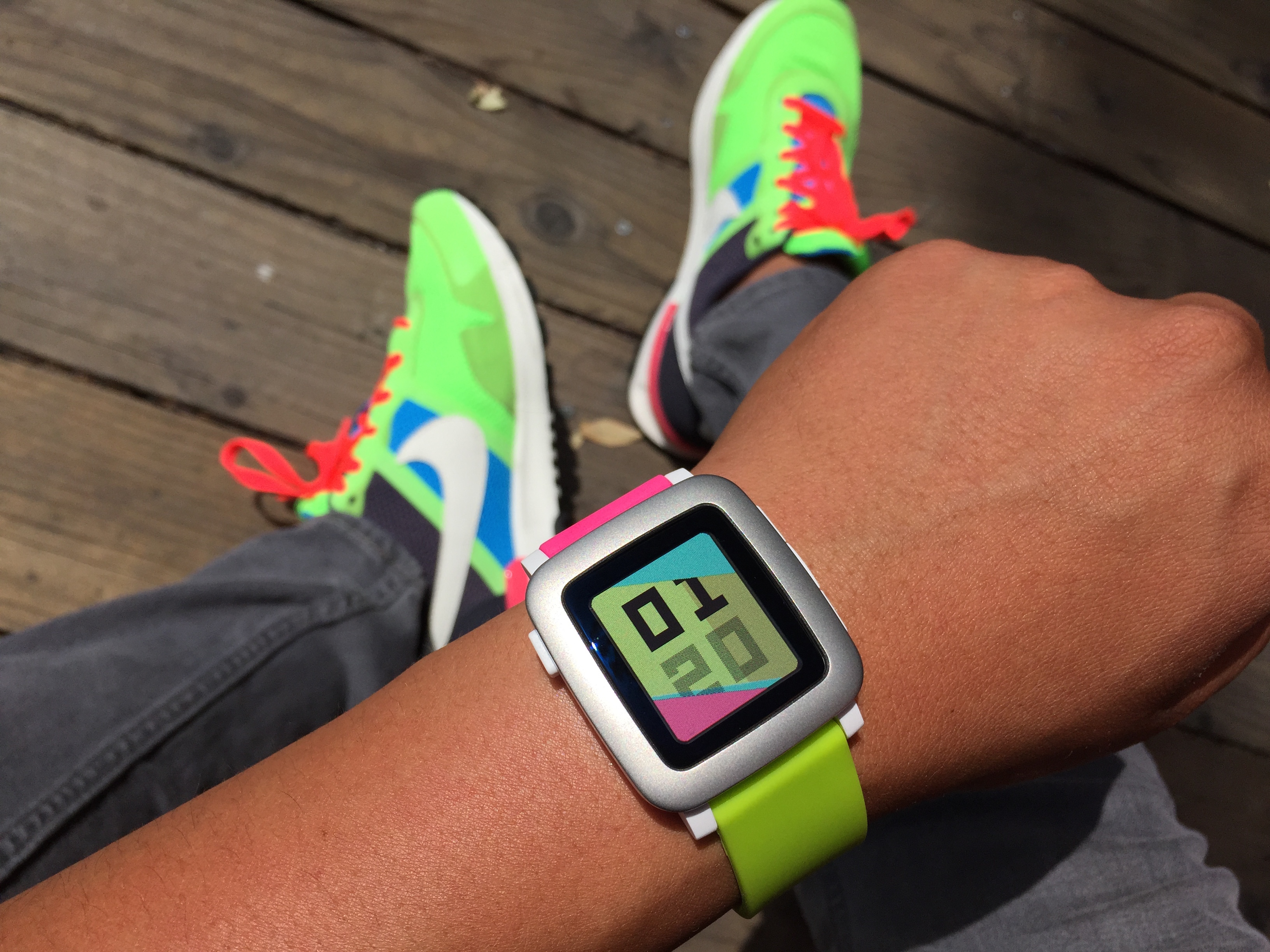 In February, Pebble announced its latest smartwatch, Pebble Time, and its accompanying hardware platform, Smartstraps. The Kickstarter campaign surpassed its $500,000 crowdfunding goal in less than 20 minutes and climbed above $1 million within an hour, becoming the fastest project to reach that milestone. Pebble Time later became the most successful Kickstarter campaign ever, raising $20,338,986.

The first round of Pebble Time shipments will start making their way to backers today. The company says that every backer should receive a shipping notification by mid-June. In addition, Pebble announced today that non-backers will be able to pre-order Pebble Time on June 22nd and to be kept informed have gone live with an email sign up page.

There will be a number of apps coming to Pebble Time. Today, the company announced a new voice notes app, stocks app, and Weather app. In addition, a relationship has been formed with Uber that will see the ride-sharing service “integrated into Pebble with a one-of-a-kind experience.” Similar to the iPhone or Android apps, Pebble Time users will be able to request a ride, set a favourite destination and view when a car, all from their wrist. In addition, users will able see their ride history within Pebble time.

Canadian-born Eric Migicovsky, CEO of Pebble, said, “Pebble is all about helping busy people get things done. A key part of that is people getting where they need to go–simply and quickly. In partnership with Uber, we’ve begun to do just that… and this is only the beginning.”