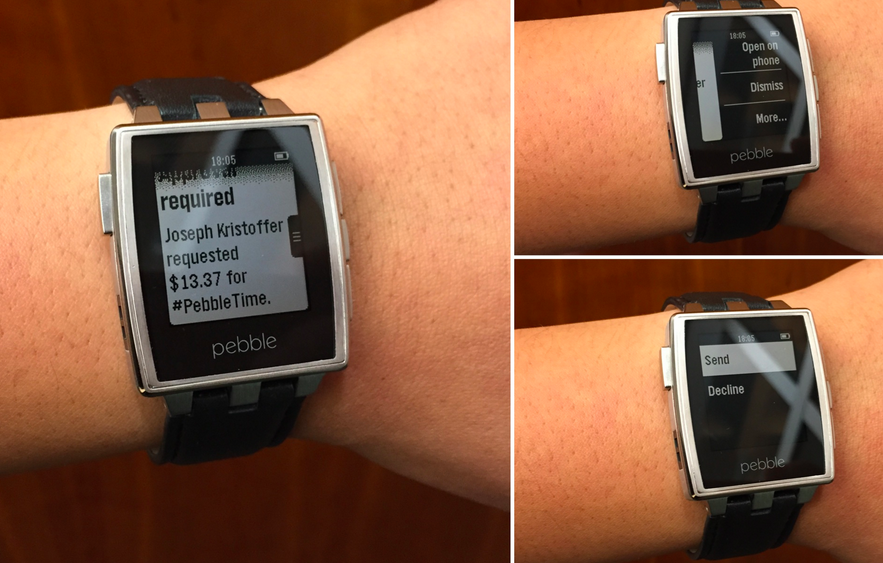 This new functionality is technically not available yet. It won’t be out in the official version of the Pebble for Android app for a while (Pebble has yet to offer an release date) but the company is opening up the Pebble Beta Testing Group to everyone. It’s removing the need for an invitation so once you sign up for the group, you can enjoy Pebble for Android 2.3 in all its glory. Check out the full release notes below: