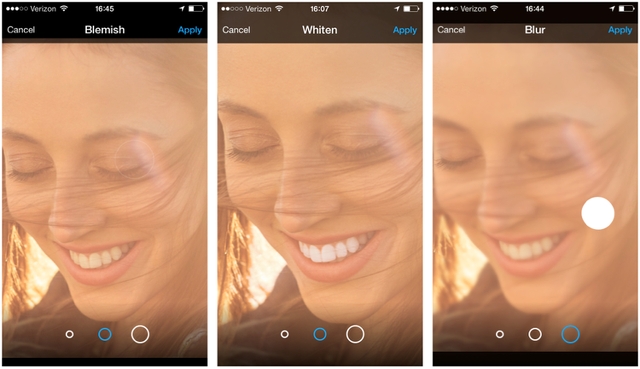 When photo editing platform Aviary was purchased by Adobe last September, CEO Tobias Peggs promised that the acquisition wouldn’t lead to an interruption in service. With today’s Android update, it looks as though Aviary has kept that promise, giving the app a significant graphical overhaul. The new version of Aviary now matches the current Lollipop, Material Design vibe aesthetic that is all the rage on Android.

In addition, the Aviary team has obviously been hard at work with its new Adobe overlords to provide value to the Aviary community. As such, both iOS and Android versions are offering $200 worth of effects and add-ons for free until the end of the month. The catch? Users must sign into the app with an Adobe ID.

Once that is done, Aviary will unlock the $200 worth of photo editing supplies until the end of time. A great deal for Aviary users and a savvy business move on Adobe’s part.

Both iOS and Android versions of Aviary can be downloaded using the source links below.