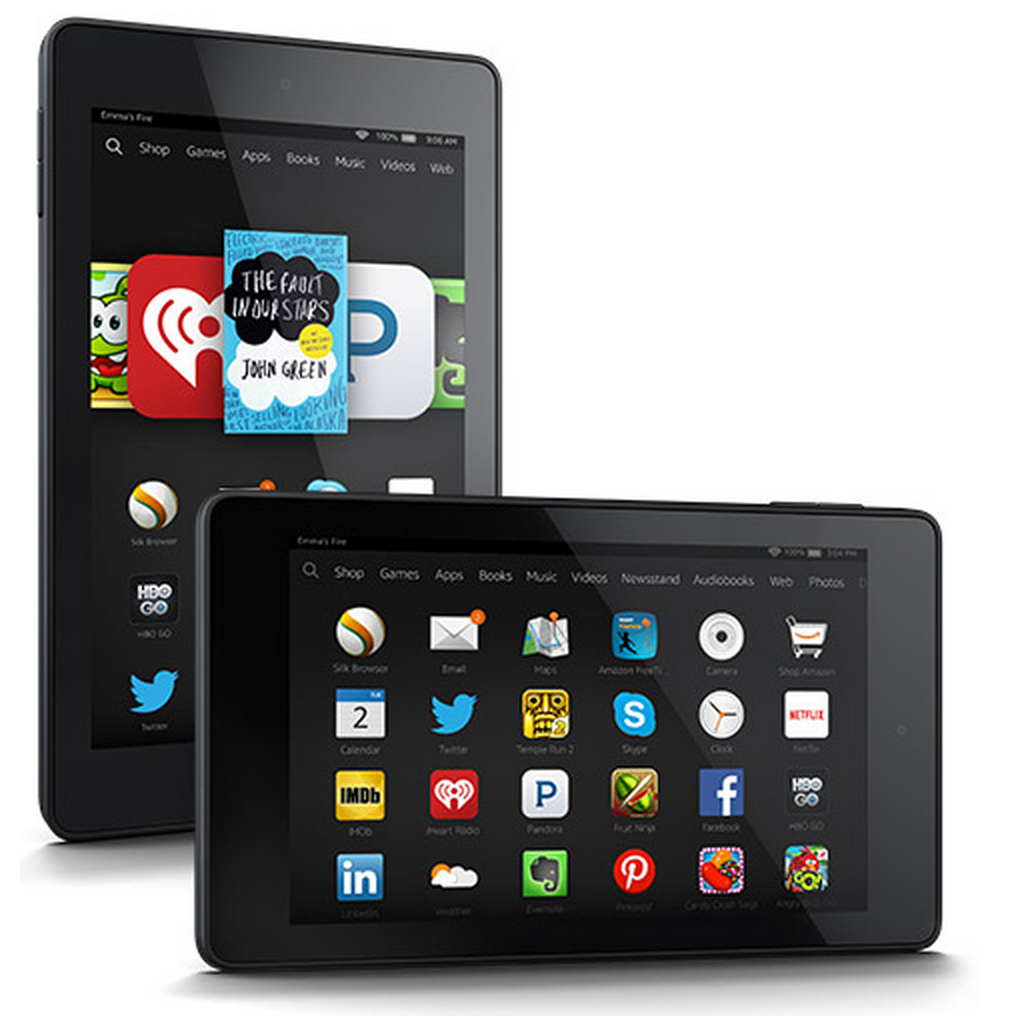 Amazon unveiled a brand new tablet, the Kindle Fire HD 6, along with a refreshed 7-inch model this week, as part of its annual hardware refresh.

The Kindle Fire HD 7 keeps the same screen resolution but lowers slightly the density, while upping the storage to 16GB and the speakers to two. It’s 191 x 128 x 10.6 mm and weighs 337 grams. The single black version will cost $184.

Both models will ship with Fire OS 4 “Sangria,” which boasts a host of new features, most of which are not available in Canada. They will, however, have access to the Amazon app store and Kindle book store. Amazon will also continue to sell last year’s Kindle Fire HDX 7 for a discounted $254.

Finally, Amazon introduced a new entry-level Kindle e-reader for $79, which boasts a similar form factor to the $139 Paperwhite, though it lacks the front light, high resolution e-ink panel and slim form factor. Canadians won’t have access to the brand new $219 USD Kindle Voyage, though it sure seems like a great option to battle the Kobo Aura H20.