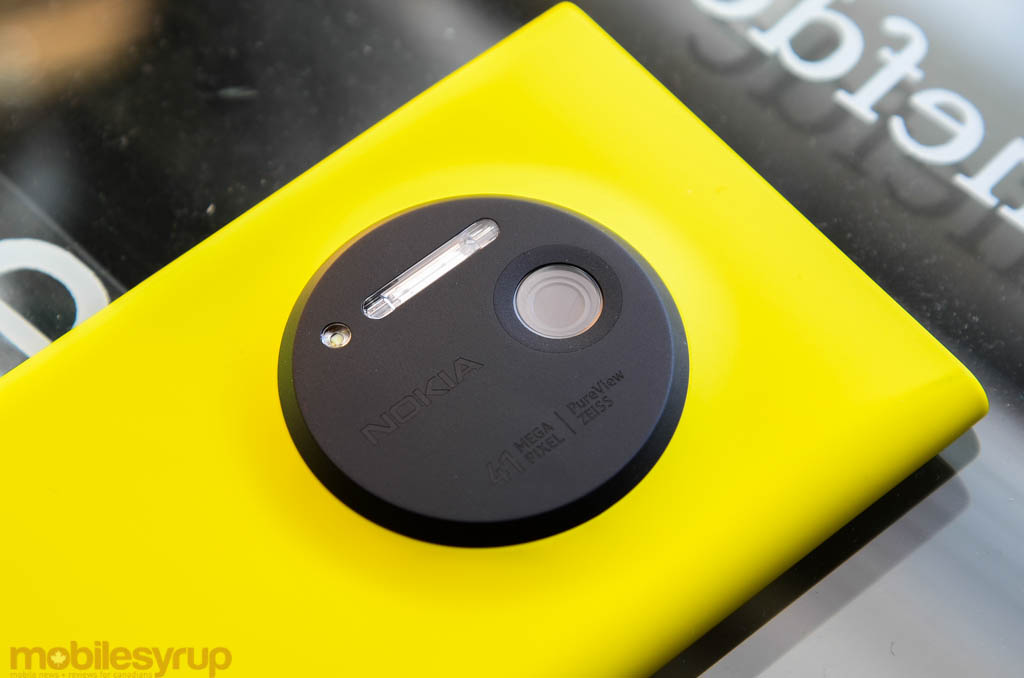 Nokia has quietly pushed out a small update for its Nokia Camera Beta application. Nokia Camera rolls features from the company’s Smart Camera and Pro Camera applications into one and today’s update comes with the rather vague promise of ‘bug fixes and minor improvements.’