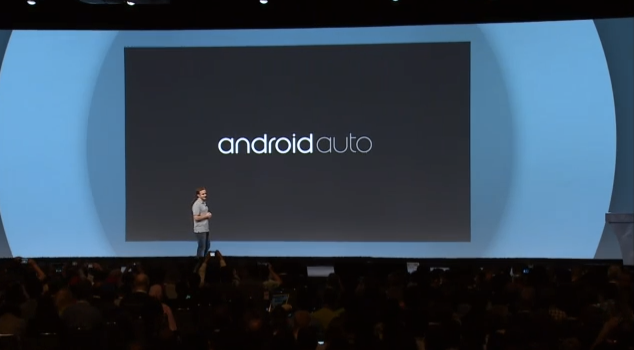 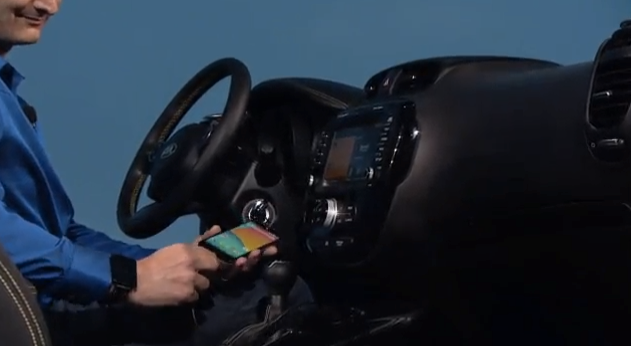 Google also announced that it has over 40 partners in its Open Automotive Alliance who have agreed to ship cars with the electronics necessary to communicate with Android devices later this year. Android Auto will also require the announced but yet-unnamed Android L OS update, but developers looking to get an early jump can take advantage of the Android Auto SDK, which is available today. 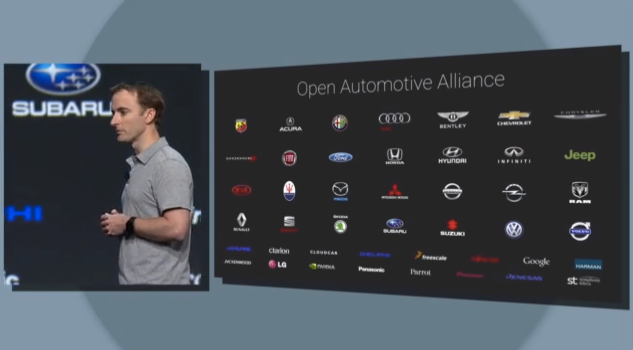 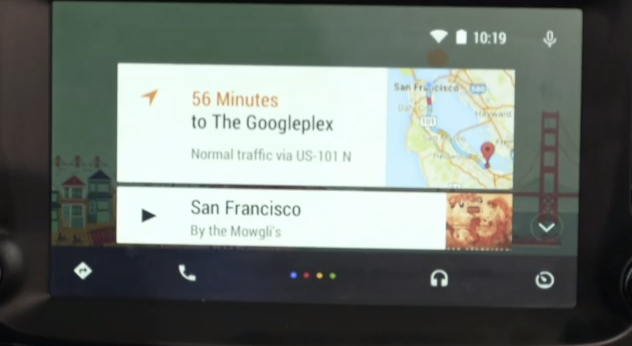