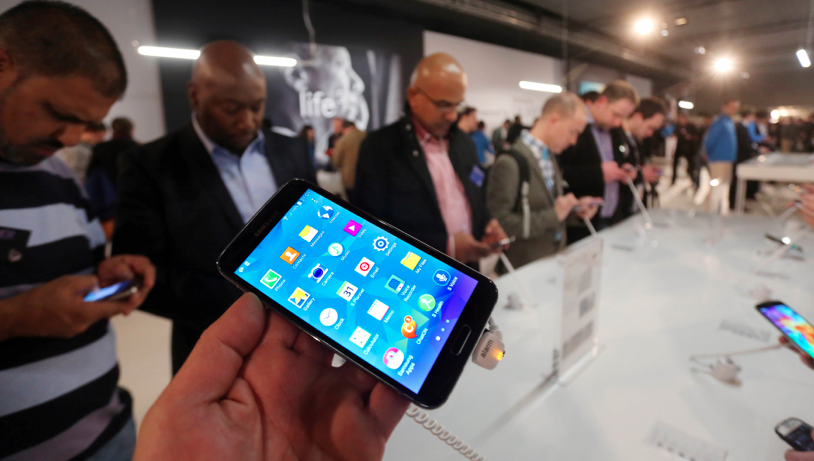 TELUS, along with 10 other Canadian carriers, will be releasing the Samsung Galaxy S5 in April — probably April 11th.

Pre-registrations, which is basically dropping down your email address to be kept informed of the launch, went live back on February 24th. We have now been informed that the release is near and TELUS will be going live with Galaxy S5 pre-orders “at the end of the month.”

According to an email we received from TELUS it states the carrier is “targeting” the 2-year contract price of the GS5 to be $249. The email also said “Please note these prices may change,” so they just might surprise us and come in under $200. No word yet on the retail price, but might fall in around $700.