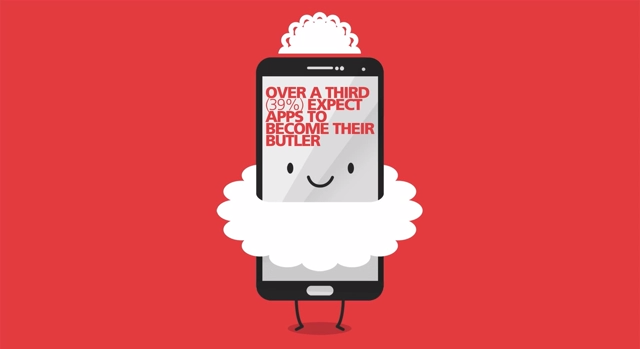 There’s over 27 million wireless subscribers in Canada, and a recent report from Rogers states that Canadians are more addicted than ever: nearly 50% of respondents believe mobile communication will replace “most physical interactions.”

The Rogers Innovation Report was conducted by Harris-Decima, surveying just over 1,000 people between November 21st and December 2nd. They found a new demographic is forming called the “Device Generation” or Generation D, “a group that lives and breathes life through mobile devices and that shares an optimistic view of what’s next.”

The survey showed that 28% of people would be willing to skip their morning coffee in exchange to have internet whenever and wherever they want. Nearly 50% believe virtual communication will replace face-to-face interactions in the next five years, and almost 50% expect to communicate exclusively through text, social media and email in the next five years. In other words, in-person with friends and business associates will be an anachronism.

Looking into the future, Generation D believes that future smartphones will include retina scanners, built-in projectors, augmented reality and 3D screens, and apps will continue to be the focus. Apparently the immediate future will see apps “become their butler” to draw baths, cut the lawn, vacuum and even do their laundry. Twenty-five percent “expect their devices to read their mood and help them communicate with their pets.”